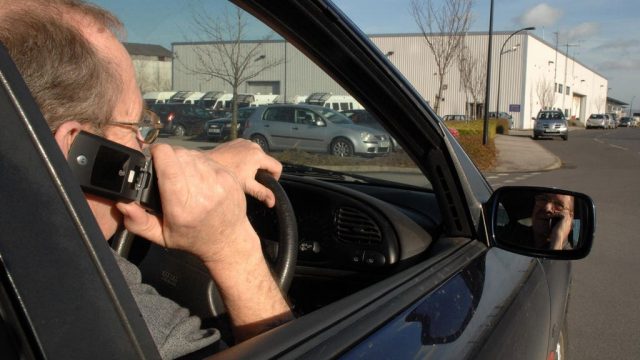 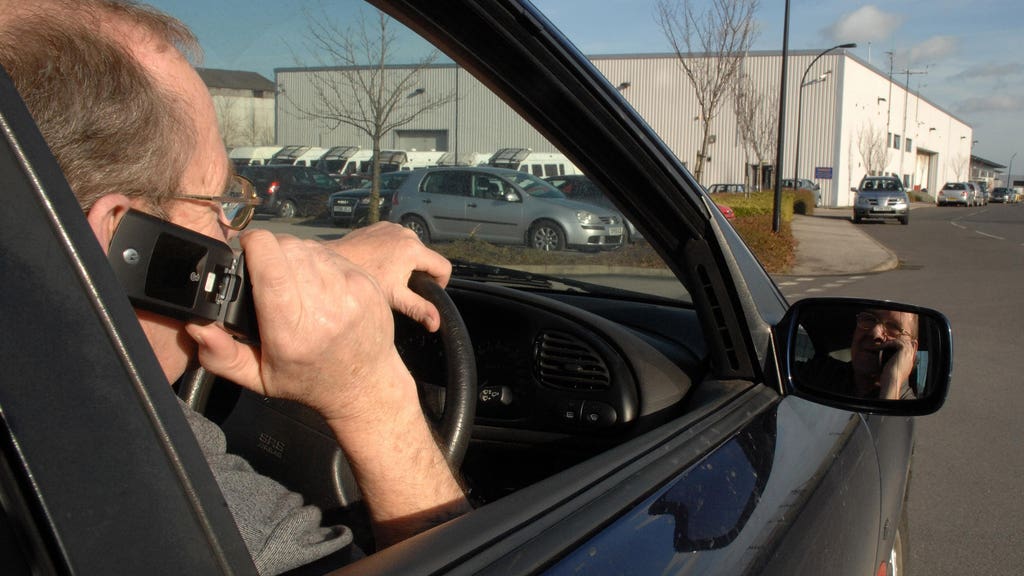 Vladimir Putin appeared to be preparing Russians for a possible scaling back of his ambitions in Ukraine away from seizing Kyiv to fighting for control of the east.

As the Russian President’s troops suffered a series of setbacks, Moscow said the ‘special military operation’ would now focus on the ‘main goal, liberation of Donbas’.

There were hopes the move could amount to a scaling back of the invasion, as Ukrainian troops were believed to be regaining ground around the capital of Kyiv.

A ship operated by P&O Ferries has been detained in Larne for being ‘unfit to sail’.

The European Causeway vessel has been held in the Northern Ireland port due to ‘failures on crew familiarisation, vessel documentation and crew training’, the Maritime and Coastguard Agency (MCA) said.

Transport Secretary Grant Shapps said he will not compromise the safety of P&O vessels and insisted that the company will not be able to rush training for inexperienced people.

Head of the civil service Simon Case is reportedly among those to have received a questionnaire from police investigating allegations of lockdown-breaking parties.

The Cabinet Secretary had been tasked by Boris Johnson to investigate the events held in Downing Street and wider government.

But he was forced to stand down from the inquiry and was replaced by senior civil servant Sue Gray when it emerged that a gathering had been held in the Cabinet Office.

Half a million new Covid-19 infections a day in UK, figures suggest

The number of new Covid-19 infections in the UK is likely to have climbed as high as half a million a day, analysis suggests.

Infections are estimated to have more than doubled in the space of two weeks, from 244,600 per day by February 23 to 520,200 by March 9, according to new modelling published by the Office for National Statistics (ONS).

There were likely to have been 3.1m new infections in the UK in the week to March 9 – eight times the number recorded on the Government’s Covid-19 dashboard.

The UK is providing £2m of food supplies to parts of Ukraine encircled by Russian forces, the Government has said.

Warehouses in Poland and Slovakia are being readied to supply the ‘rapid donation’ of dried food, tinned goods and water to the Ukrainian government from early next week, according to the Foreign Office.

Around 25 truckloads will then to be transported by road and rail to the communities in greatest need.

Traders remained cautiously optimistic as the week ended, despite warnings from US banks that interest rates Stateside could rise every month until September.

Elsewhere, the German Dax closed up 0.22 per cent and the French Cac closed down 0.03 per cent.

The Co-op has appointed the group’s first female chief executive since it was founded in 1863, the company announced.

Shirine Khoury-Haq will replace current boss Steve Murrells, who will step down after ten years with the group at the company’s annual meeting in May.

As the Government cracks down on a large pile of unpaid taxes that accumulated during the pandemic, it should carefully sort out those who need extra support to pay, MPs have said.

Taxpayers still owe around £39bn to the taxman, up significantly from the pre-pandemic level of around £16bn, the Public Accounts Committee said on Saturday.

This has reduced significantly since a peak of £67bn in August 2020, but MPs called for HM Revenue and Customs to develop a plan to manage debt down to pre-pandemic levels.

William suggests monarchy will respect any decision to become a republic

The Duke of Cambridge has signalled any decision by Jamaica, Belize and the Bahamas to break away from the British monarchy and become republics will be supported with ‘pride and respect’ by the UK.

William has visited the three nations during his Caribbean tour with Kate, and his comments will reverberate around the region where five other countries also have the Queen as head of state.

Speaking on the penultimate night of the Cambridge’s visit to the Bahamas, the future king told guests, who included the country’s prime minister Philip Davis, that whatever the future holds the bonds between the UK and the nations will ‘endure’.

The band said it was ‘devastated by the untimely loss’ and asked for the privacy of his family to be respected.

New rules have been introduced that tighten up restrictions on mobile phone use behind the wheel, but a survey indicates that drivers are unconvinced it will improve road safety.

The updated law means drivers face six penalty points and a £200 fine if caught using a mobile phone while driving for almost any reason, closing a previous loophole.

However, research from the RAC found that just two per cent think it will be ‘very effective’ in improving driver behaviour.

Another pleasant day ahead

It will be another warm and sunny day for many today, a few patches of cloud developing in the afternoon. Any mist or fog in north-west Scotland and Northern Ireland will be largely confined to the coastlines, the BBC reports.

Tonight, it will be largely dry and clear for many areas of the UK at first. In the early hours, low cloud, mist and fog will drift into the eastern half of England. There will be a touch of frost in rural areas.

Tomorrow, much of England will see mist, fog and low cloud slow to clear, with some western and central areas seeing the low cloud persist through the day. Elsewhere, it will be fine and sunny.