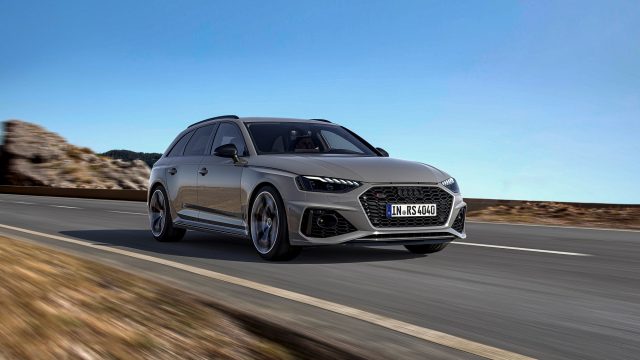 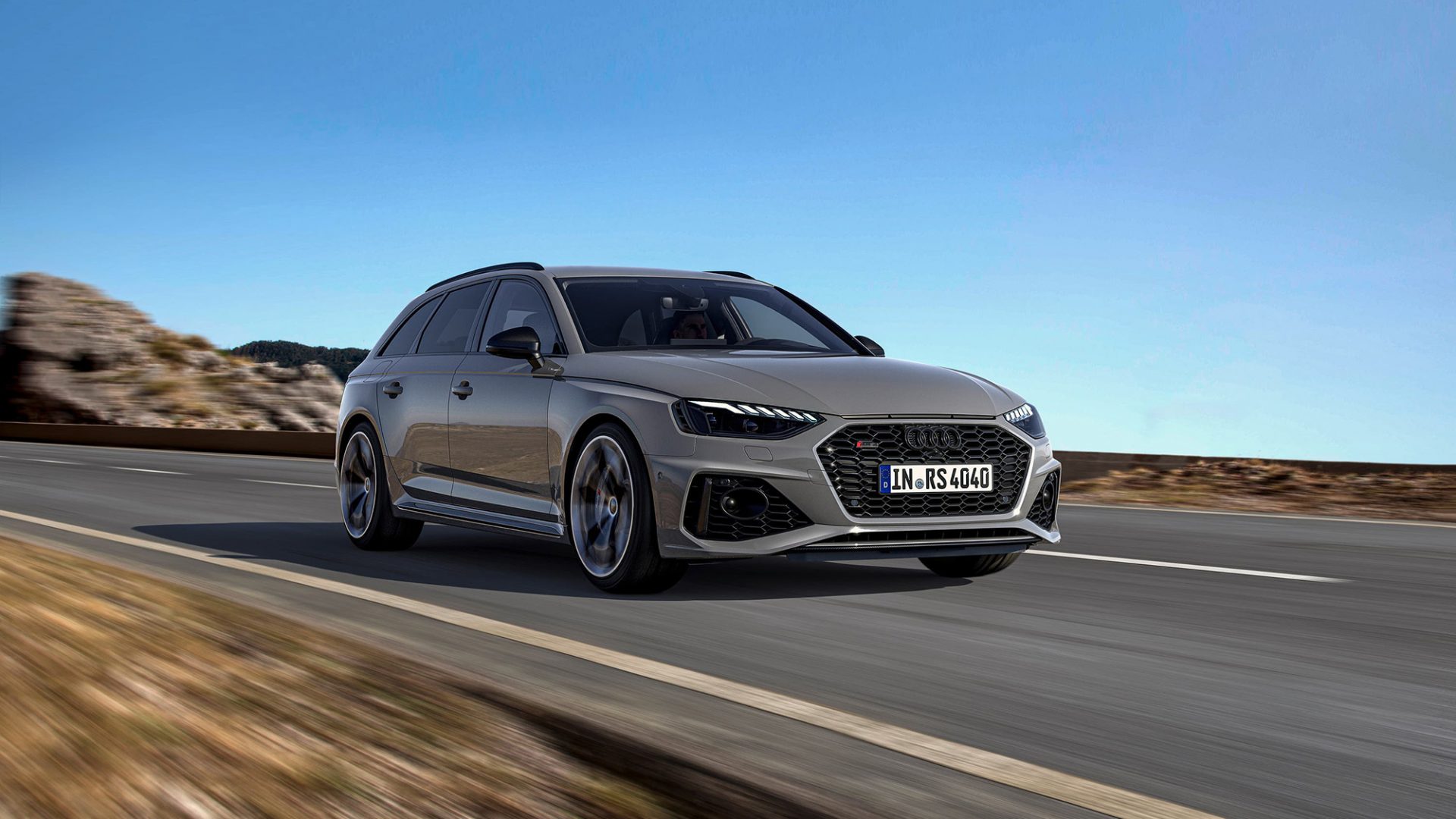 The cost of living in the UK has increased at its fastest rate for four decades as soaring energy bills put millions of households under pressure.

Consumer Prices Index inflation rose to nine per cent in the year to April, up from an already high seven per cent in March, the Office for National Statistics (ONS) said today.

It was the fastest measured rate since records began in 1989, and the ONS estimates it was the highest since 1982. The Bank of England has already predicted that inflation will soar above 10 per cent this year.

Scotland Yard said the unnamed man in his 50s was also detained on suspicion of indecent assault, abuse of position of trust and misconduct in public office.

The Metropolitan Police said officers received a report in January 2020 relating to alleged sexual offences committed in London between 2002 and 2009.

Schools may have to reduce portion sizes for children’s meals because of ratcheting costs, the boss of one of the UK’s biggest food wholesalers has warned.

‘The situation is going to lead to some difficult decisions for school caterers,’ he told BBC Radio 4’s Today programme. ‘Either they are going to serve smaller portions or use cheaper ingredients, which is not going to be good for children.’

The EU has threatened to retaliate with ‘all measures at its disposal’ if the UK proceeds with controversial plans to rip up parts of the Northern Ireland Protocol.

Foreign secretary Liz Truss has set out her intention to bring forward legislation within weeks, overwriting parts of the post-Brexit deal, saying it is needed to reduce ‘unnecessary bureaucracy’ and to protect the Good Friday Agreement.

But European Commission vice-president Maros Sefcovic criticised her plan and warned that Brussels will respond with ‘all measures at its disposal’, which is likely to aggravate fears the move could spark a trade war with the bloc.

The north-east of Scotland could support a further 9,000 offshore energy jobs by 2030 if the right funding is found, a report has suggested.

Research on the future of the energy workforce by Robert Gordon University shows that if the area attracts £17bn in renewable energy funding, thousands of new jobs could be secured.

The findings were published as part of the university’s Making the Switch review, which indicates the £17bn must be front-loaded to establish new manufacturing and installation capacity in renewables.

The UK’s food safety regulator has been forced to bridge gaps in its data after losing full access to EU alerts when the UK left the trade bloc, a watchdog has found.

A number of information-sharing arrangements with EU regulators ceased on Britain’s departure from the union, with UK bodies, including the Food Standards Agency, moving to put in place alternative systems as a result, according to a new report from the National Audit Office.

The UK regulators say the loss of data access has negatively affected their ability to assess risks and carry out their work, the watchdog said, and have turned to international systems, publicly available information and case-by-case arrangements to make up the difference.

The UK government will today set out plans to support green trade to wean the world off Vladimir Putin’s oil and gas.

International trade secretary Anne-Marie Trevelyan will use a major speech to set out the need to ‘decisively turn our backs on the era of dependence on polluting fuels’, supporting British firms exporting technology to help with the shift to cleaner forms of energy.

The combination of sanctions on Russia and reduced reliance on fossil fuels will ‘de-Putinise the world’s economy’, she will say in a speech in the City of London. 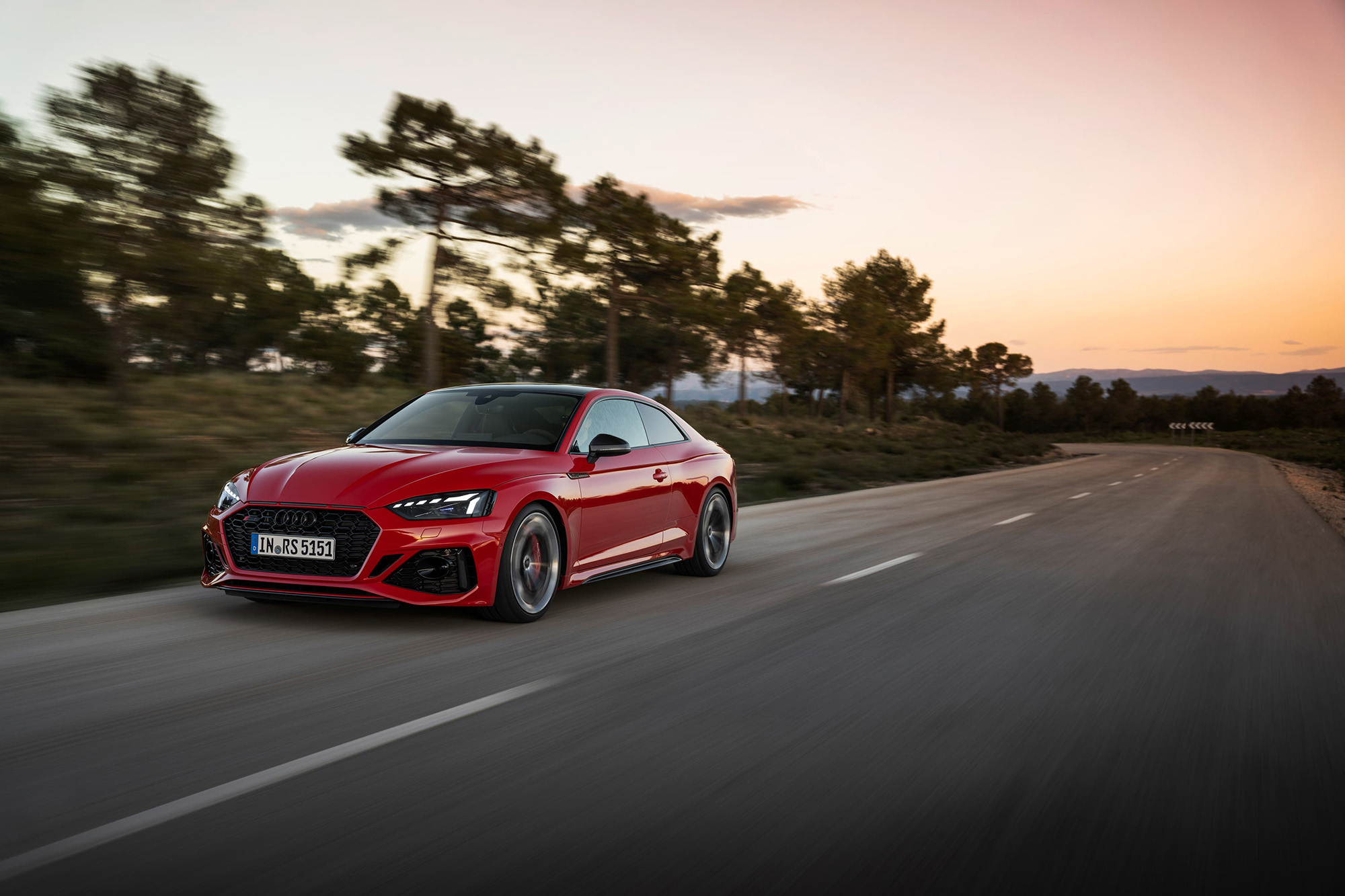 Audi has announced a series of upgrades for its RS 4 Avant and RS 5 models with a new Competition package for both.

The ride height is 10mm lower than the standard car and can be lowered a further 10mm. Audi has also increased the suspension spring rate and included three-way adjustable dampers to sharpen responses even further. All competition-grade cars benefit from a top speed of 180mph.

Both cars retain the same 2.9-litre twin-turbocharged V6 engine with 444bhp, but acceleration has been improved via revised gearbox software. The RS 4 Avant, pictured at top, will now crack 0-60mph in 3.7 seconds, while the RS 5, pictured above, manages the same in 3.6 seconds.

Many places will be dry and have lots of sunshine today, says BBC Weather, although the north-west of Scotland will have some scattered showers during the morning and sharp showers will move into south-western areas later.

Thursday will be sunny, warm and dry for most, after the possibility of showers in south-east England to begin with. Meanwhile, Northern Ireland and north-west Scotland will be breezy, with some cloud and showers.