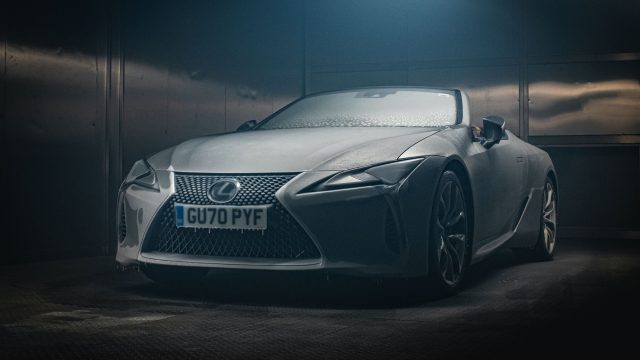 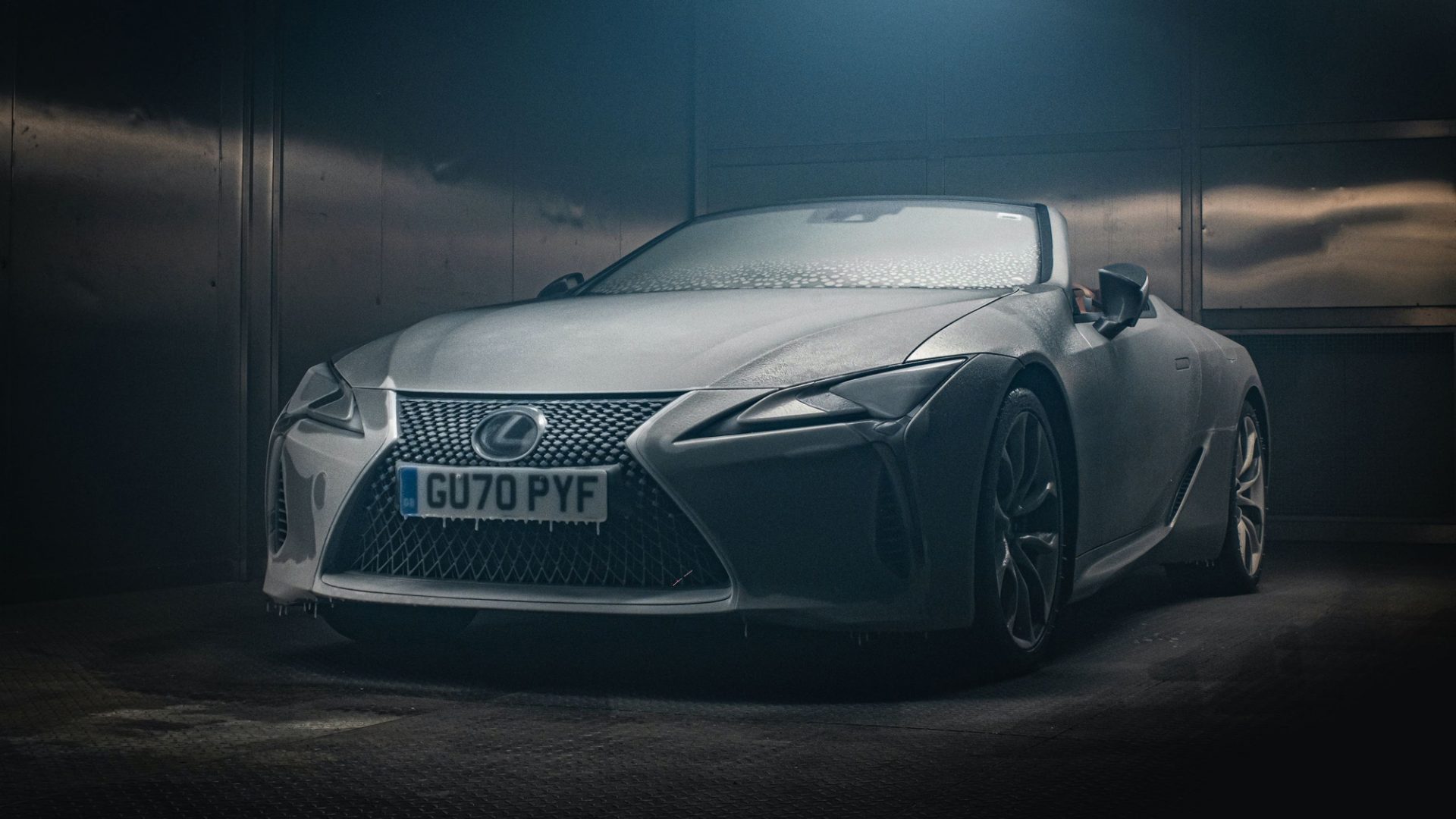 Music festivals are facing the prospect of another ‘lost summer’ as a result of the government’s decision not to introduce a coronavirus insurance scheme, a report has concluded.

The Digital, Culture, Media and Sport Committee’s study into the future of the UK’s summer circuit said the government had ‘refused to take multiple opportunities’ to address the concerns of organisers.

The document, the result of consultation with artists, organisers and sector leaders, urges ministers to introduce a time-limited insurance scheme for events scheduled to take place after June 21 – when social distancing measures are due to end – in case they are disrupted by a return to Covid-19 restrictions.

Surge testing rolled out across parts of Lancashire

Surge testing is being expanded across parts of Lancashire after a number of cases of the Indian variant were detected.

People living, studying and working in areas including Burnley, Pendle, Hyndburn and Rossendale are being urged to take a PCR test even if they don’t have symptoms.

‘Hope, excitement and relief’ as Ireland prepares for extensive reopening

The Taoiseach said the sense of ‘hope, excitement and relief’ was palpable as he outlined the widespread reopening of the country.

Micheal Martin said yesterday (May 28) that on June 2, hotels, B&Bs, guesthouses and self-catering accommodation can reopen, while on June 7,  outdoor services in bars and restaurants can start again, with cinemas and theatres also reopening. Driver theory test services will resume on the same day and there’ll be an incremental reopening of Driver Test Centres.

From July 5, indoor hospitality will reopen while indoor events will recommence, with a maximum of 100 attendees in larger venues and 50 in all others.

But his generosity depends on taxing corporations and the wealthy to keep the nation’s spiking debt from spiralling totally out of control.

Lexus pushes LC Convertible to the limit in deep-freeze test

Lexus has been testing its LC Convertible’s all-weather abilities by subjecting it to a roof-down deep freeze.

It placed its sporty drop-top for 12 hours in an industrial-scale refrigeration unit at the Millbrook Proving Ground to test how its systems would respond. With the roof down, the LC’s cabin was exposed to -18 degrees Celsius, which can freeze rubber. The car was also sprayed with a mist of water to ensure a sheet of ice would form over its body.

After the 12 hours were up, the car kicked into life for the first time, with all gauges and displays operating as they should. The LC’s Climate Concierge heating system also worked correctly.

Motorists are being asked to count how many bugs have splattered on their car’s number plates as part of a new study into insect numbers.

The survey is being accompanied by an app, which has been launched by insect charity Buglife along with Kent, Gwent, Essex and Somerset Wildlife Trusts, that allows users to document how many insects have hit their car.

Groups of towns will be able to bid to be the UK’s City of Culture for the first time as the government hopes to channel its levelling-up agenda through the competition.

Culture secretary Oliver Dowden kicked off bidding for the title, which it is hoped will also act to help areas recover from the coronavirus pandemic.

A TikTok trend that involves using tiny magnets as fake tongue piercings has prompted the NHS to call for the metal balls to be banned amid a rise in people swallowing them.

The viral prank sees people placing two magnetic balls on either side of their tongue and wiggling them around to create the illusion that the piercing is real.

Ingesting more than one magnet can be life-threatening and cause significant damage within hours, as the balls are forced together in the intestines or bowels, squeezing the tissue so that the blood supply is cut off.

In a separate test, 100 people rated Aperol (£15 for 70cl) against supermarket aperitifs from Aldi and Sainsbury’s, with tasters giving Aldi’s Aperini (£6.99) 74 per cent against Aperol’s 72 per cent, but Sainsbury’s Aperitivo (£8) was judged to be a let-down, achieving 69 per cent.

The European Medicines Agency has recommended the use of the vaccine made by Pfizer and BioNTech be expanded to children aged 12 to 15.

It gives younger and less at-risk populations across the continent access to a Covid-19 jab for the first time during the pandemic.

The decision needs to be rubber-stamped by the European Commission and individual national regulators.

Caution is needed in determining whether England’s coronavirus restrictions can be lifted next month or the situation could turn bad ‘very, very quickly’, a professor whose argument against herd immunity helped trigger England’s first lockdown has warned.

Asked about the next step in lockdown easing in England, due on June 21, Prof Gowers said he didn’t believe the plans were necessarily at risk, but he urged caution.

Shares in London continued their unremarkable performance of the previous four days on Friday (May 28) as the FTSE 100 finished close to last week’s final figure at 7,022.61 points, just marginally ahead of the 7,018 it was at a week earlier.

The day’s rise could largely be attributed to the biggest housebuilder in the country, Taylor Wimpey, which bounced back from Thursday’s slide, after it said it needed more money to cover a defective London tower block.

The Dax in Germany ended the week with a rise of 0.7 per cent, while the Paris-based Cac index rose by 0.8 per cent. In the US, the S&P 500 had added 0.3 per cent when markets were closing in Europe, while the Dow Jones was trading up a little under 0.4 per cent.

It’ll be cloudy with a largely dry start today, says the BBC, although eastern parts will have sunshine. There’ll be sunny spells in a lot of areas this afternoon but expect some scattered showers too.

There’ll be widespread clear skies tonight, with any showers dying out gradually and patches of fog and mist developing in northern and eastern parts of the UK.

Sunday will bring lots of sunshine for most and be warm and dry for many, with just the occasional shower in northern areas and patchy cloud at times.