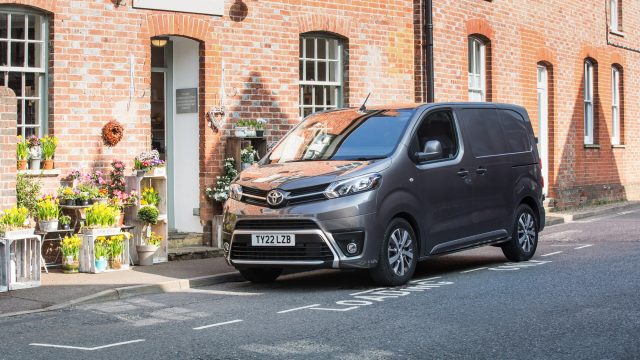 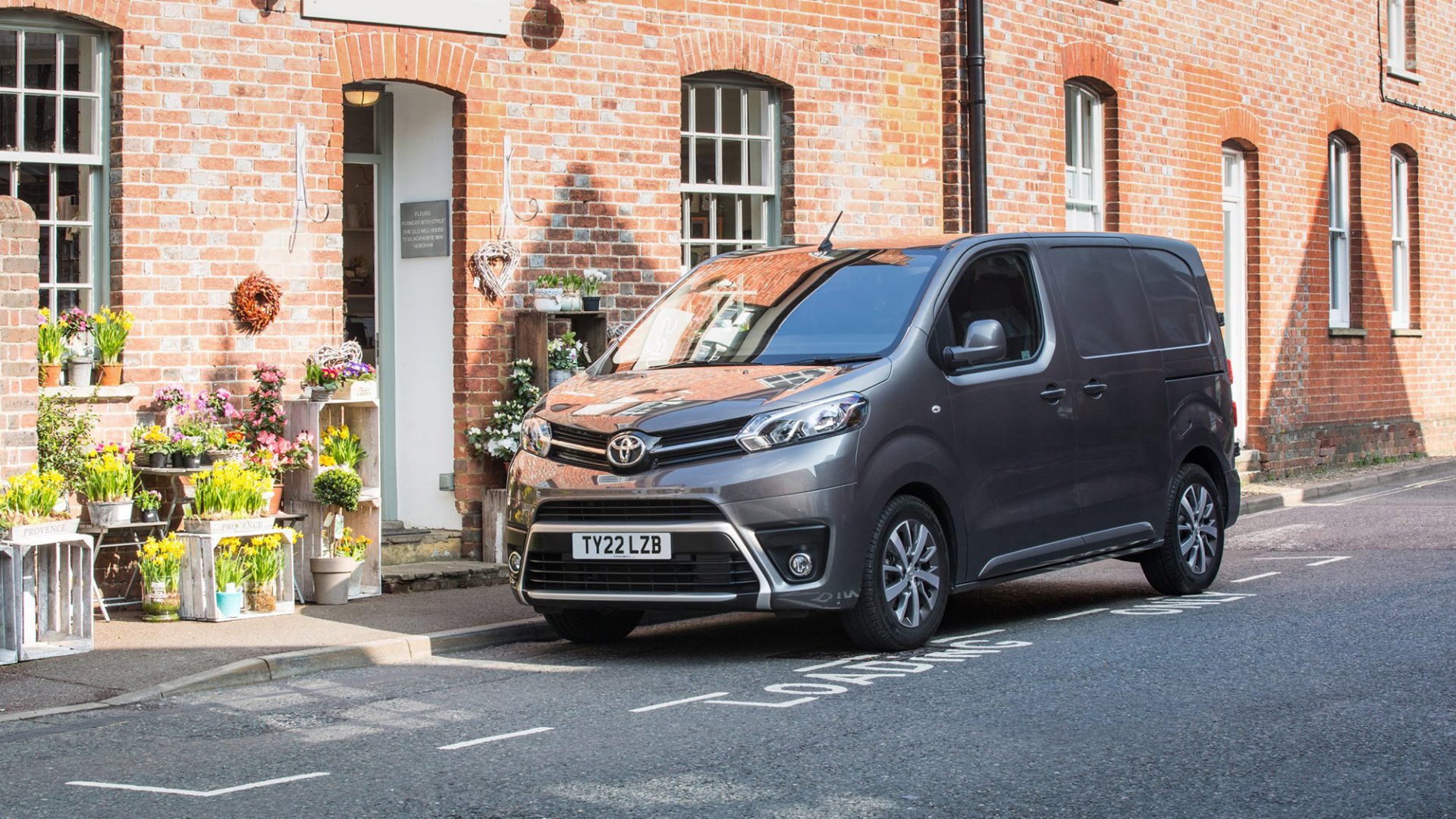 Boris Johnson is facing increasing hostility from his own MPs, with Tory whips said to be discussing how to fight back if rebels trigger an all-important confidence vote.

A steady stream of Tories have backed a ballot to decide the PM’s future, or have called for him to step down, with three new names surfacing yesterday and a fourth MP resubmitting a letter of no confidence he previously withdrew in light of the Ukraine crisis.

The Telegraph reported that Conservative whips are now in talks about how to respond if the letter tally reaches 54, which would force 1922 Committee chairman Sir Graham Brady to call a vote.

The government has launched a review that could lead to it ripping up transparency rules on what information some of the UK’s small companies must publish.

Ministers have also revealed the creation of a new authority – the Audit, Reporting and Governance Authority, replacing the Financial Reporting Council – to regulate auditors more closely.

The current rules are ‘distracting [businesses] from focusing on growth and creating jobs,’ the government said.

Fast fashion firm Missguided has fallen into administration after failing to secure a last-minute buyer.

The business, which was founded in 2009 by Nitin Passi but was hit hard by surging supply costs, wider inflationary pressures and waning consumer confidence, called in administrators from Teneo after being issued with a winding-up petition by suppliers owed millions of pounds.

The insolvency specialists are now seeking to sell the business and assets of the retailer, which employs around 330 staff from its Manchester base.

Dozens of schemes receive grants of up to £100,000 to boost investment in nature

Dozens of schemes from rewetting peatland to grow fibres for clothes to protecting seagrass beds are receiving funding to boost private investment in nature.

The second round of the ‘natural environment investment readiness fund’ from the environment department (Defra) and Environment Agency is providing up to £100,000 to 50 projects across England.

The funding will help environmental groups, local authorities, businesses and other organisations develop projects that protect nature and tackle climate change, to the point where they can attract private investment.

The government has terminated a ‘one-of-a-kind’ agreement with P&O Ferries in response to the firm’s ‘unacceptable’ sacking of nearly 800 seafarers without notice.

The Home Office announced yesterday evening that the P&O arrangement with the Border Force agency would come to an end with ‘immediate effect’ following the ferry firm’s ‘unacceptable behaviour’.

P&O was widely condemned after it replaced 786 crew members with cheaper agency workers on March 17. Politicians and trade unions said the decision put the safety of ships at risk.

Low-emission zones (LEZs) are formally beginning in four Scottish cities, although enforcement won’t begin for at least a year.

Glasgow, Edinburgh, Aberdeen and Dundee are introducing LEZs to improve air quality, with many older vehicles banned from city centres.

The price of the cheapest pasta in UK supermarkets increased by half in just a year as households deal with runaway inflation.

The Office for National Statistics said pasta prices rose by 50 per cent between April last year and April this year.

Statisticians chose 30 everyday items they know the least well-off households regularly buy, to see how inflation is hitting them. Pasta prices rose at the fastest rate, followed by crisps (17 per cent), bread (16 per cent), minced beef (16 per cent) and rice (15 per cent).

European Union leaders agreed yesterday to embargo most Russian oil imports into the bloc by the end of the year as part of new sanctions on Moscow.

The compromise was made at a two-day summit focused on helping Ukraine with a long-delayed package of new financial support.

The embargo covers Russian oil brought in by sea, allowing a temporary exemption for imports delivered by pipeline – a move that was crucial to bring landlocked Hungary on board for a decision needing consensus. 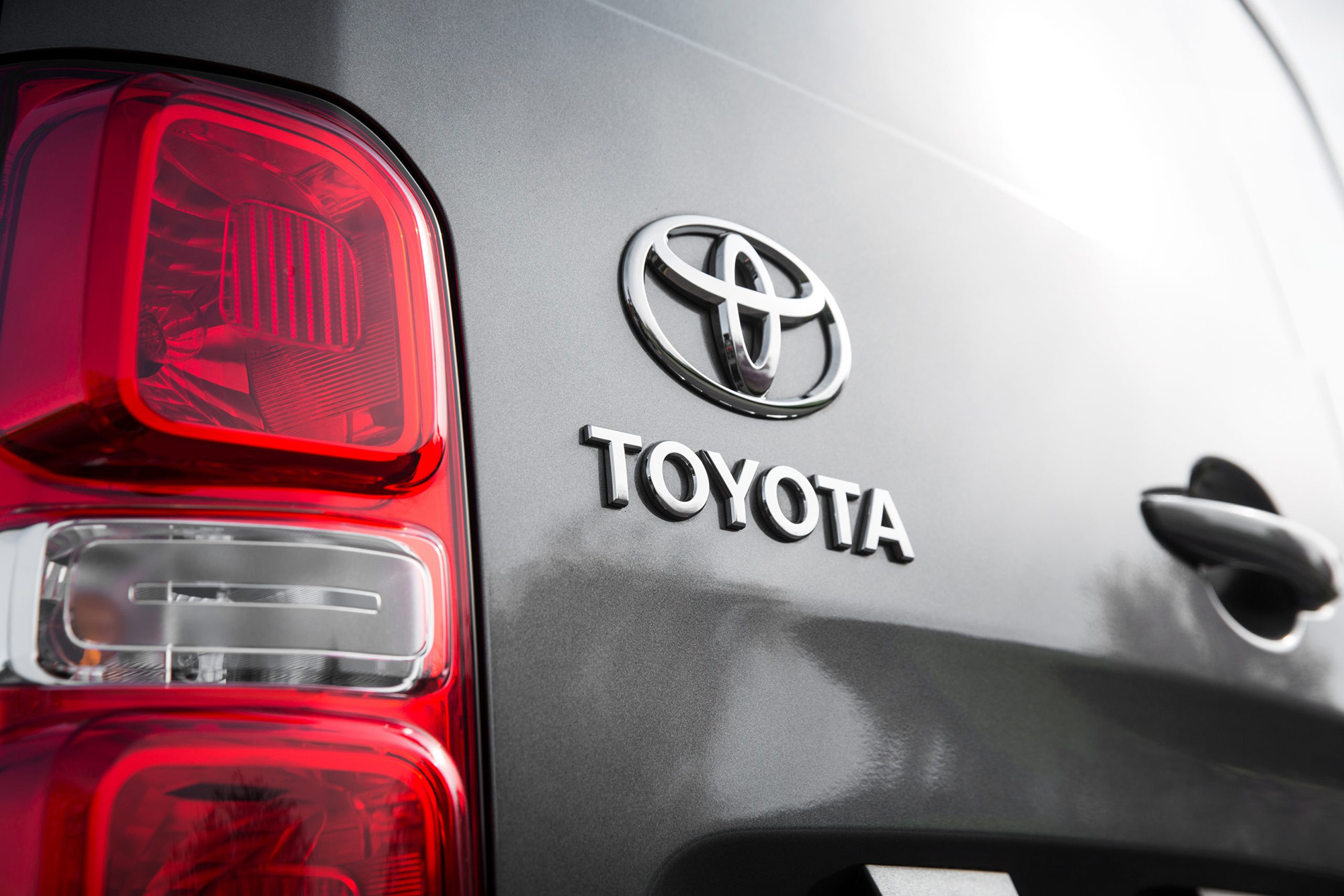 Stellantis and Toyota to collaborate on new large van

Stellantis and Toyota have announced plans to build a new large van together, expanding on their existing commercial vehicle partnership.

It’ll be the third van to be built under the agreement, joining the Proace and Proace City in Toyota’s line-up, and will include a fully electric version.

Stellantis builds the vehicles that are then sold under the Toyota name in Europe. It’ll be the first time Toyota has entered the large van market, with the model currently unnamed.

Just one police force in the UK is meeting a target to answer 90 per cent of 999 calls in under 10 seconds, new data has shown.

Avon and Somerset Police was the only force to meet the standard, according to national statistics released for the first time by the Home Office.

Forty-three police forces failed to meet it over the six months from November 2021 and April 2022. Humberside Police recorded the worst number, with only two per cent of calls answered in under 10 seconds.

It’ll be somewhat cloudy today, says BBC Weather, with showers, which will be heavy and frequent towards the east, possibly with thunder. There’ll be longer spells of rain in Northern Ireland.

Wednesday will see rainy spells pushing east across England. Elsewhere will have scattered sharp showers, again possibly accompanied by thunder, but the showers will later be more in the east.