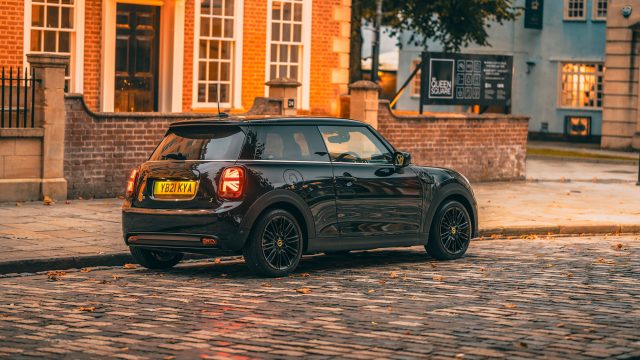 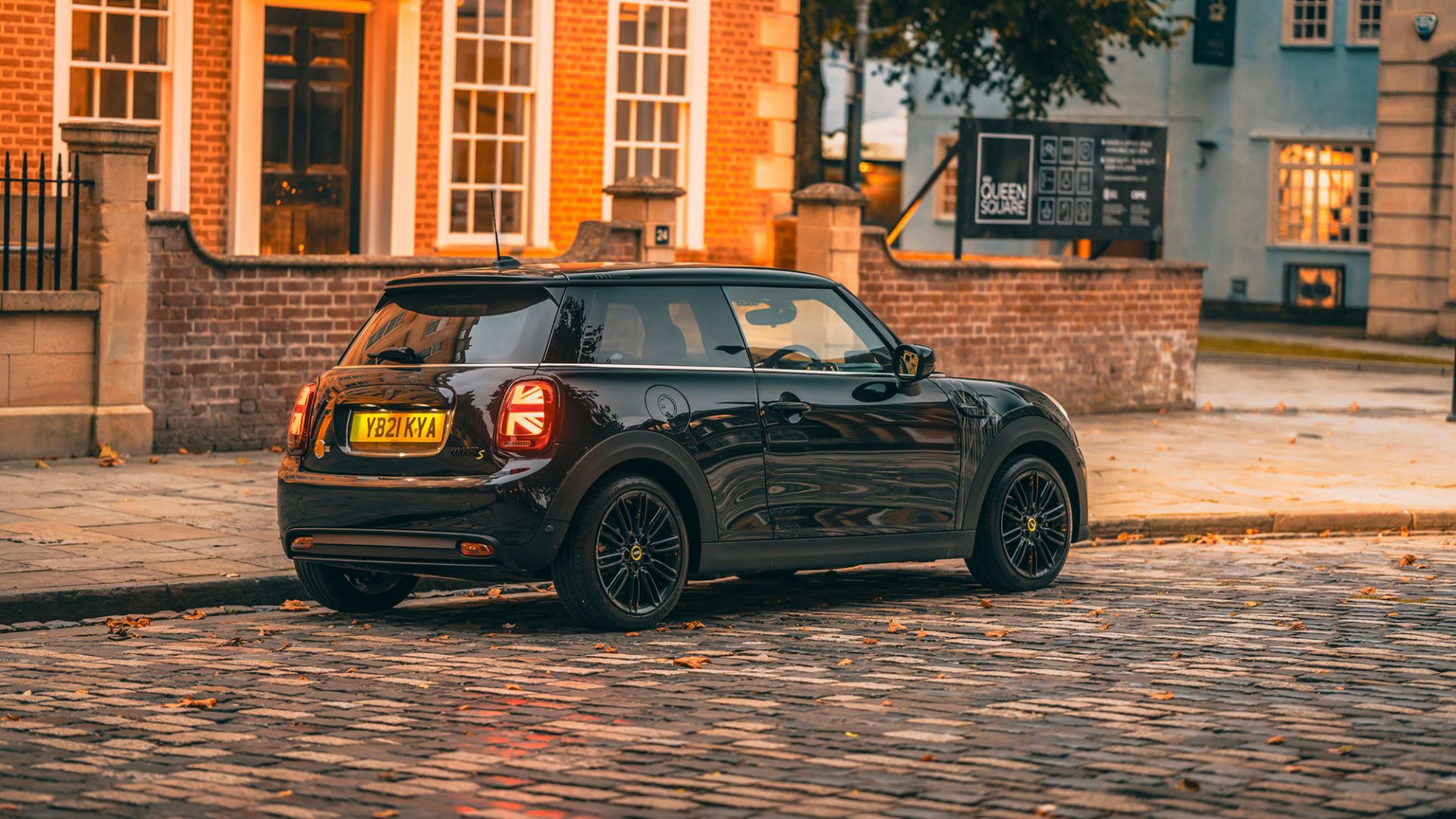 Shop prices are up 2.7 per cent on last year, marking their highest rate of inflation since September 2011, new figures show.

The impact of rising energy prices and the conflict in Ukraine continued to feed through into April’s retail prices, with no sign of them abating, according to the BRC-NielsenIQ Shop Price Index.

Shop price annual inflation accelerated to 2.7 per cent in April, up from 2.1 per cent in March and soaring beyond the 12- and six-month average increases of 0.4 per cent and 1.5 per cent, according to the index.

A report by the Trades Union Congress stated that Network Rail plans to slash its annual expenditure by £100m, mainly through the loss of 2,500 maintenance jobs.

The union organisation believes it is ‘impossible’ to make such cuts without losing ‘safety-critical jobs’.

BrewDog to hand staff shares worth £120,000 and give workers half of bar profits

BrewDog is to hand out shares worth around £120,000 to 750 staff over four years and launch the first profit-sharing scheme for all bar workers.

Founder and chief executive James Watt will hand over nearly a fifth of his stake in the craft beer firm, representing 3.7m shares or a five per cent shareholding, to salaried employees to mark the group’s 15-year anniversary.

The near-£100 million share award will be worth around £30,000 a year over four years to each eligible employee. The Scottish brewer is also launching a profit-sharing scheme, allowing its 1,500 hourly-paid bar staff to share half of the earnings from each bar.

Pay for finance workers has surged during the pandemic and continued to widen the gap in earnings inequality, according to new figures.

New analysis by the Institute for Fiscal Studies found that mean monthly pay among finance workers in February was 31 per cent higher than in December 2019, before the coronavirus pandemic.

However, this compares with 14 per cent average growth across all other sectors.

Party leaders are due to visit key electoral battlegrounds today on the last day of political campaigning before voters go to the polls.

The political fortunes of the major party leaders are likely to be influenced by what voters decide in the polling booths tomorrow, with the Conservatives and Labour recently coming under pressure over alleged Covid rule breaches and their plans to tackle cost-of-living rises.

Boris Johnson is expected to visit Hampshire, while Labour leader Sir Keir Starmer will be in Wakefield and Liberal Democrat leader Sir Ed Davey is due to visit areas across the south-east.

Shopping and payments service Klarna will start to report the use of buy now pay later (BNPL) products to UK credit reference agencies from June.

It will report consumer purchases paid on time, late payments and unpaid purchases for ‘pay in 30’ and ‘pay in three’ orders made on or after June 1 to Experian and TransUnion.

Klarna said the move will protect customers and provide the industry with greater visibility of BNPL use, helping to improve affordability assessments.

Halifax apologises after wrongly telling customers base rate had changed

Mortgage giant Halifax has apologised after sending emails in error to customers, wrongly telling them that the Bank of England base rate had changed.

The emails, which said ‘the Bank of England base rate has changed today’, were sent to Halifax and Lloyds Bank customers ahead of the Bank’s next interest rate decision tomorrow.

The base rate is currently 0.75 per cent after a string of recent hikes, and there has been speculation it may be poised to edge up further amid high inflation.

Mini has stopped the production of cars with manual gearboxes as supply chain issues continue to hamper operations.

In a statement, the firm said that ‘current circumstances are causing supply chain restrictions across the global automotive industry’ and that ‘in order to secure maximum production output to meet increasing customer demand, our product offer needs to be simplified’.

It’s unclear when Mini will restart production of cars with manual gearboxes. One of the firm’s core plants is in Oxford, with other sites in the Netherlands and Austria.

The new owner of Morrisons is set to sell 87 petrol stations to push through the £7bn takeover of the supermarket group.

Private equity firm Clayton, Dubilier & Rice (CD&R) won an auction to buy the Bradford-based grocer last year, prompting a probe by the UK’s competition watchdog amid concerns that the deal could lead to higher petrol prices for some customers.

Today will begin dull with rain spreading east, says BBC Weather. It’ll be sunny with sharp showers and the possibility of thunder this afternoon.

Thursday will be mainly dry with spells of sunshine and patchy cloud in Wales and England. Northern Ireland and Scotland will be cloudier, with some rainy spells coming in from the west.