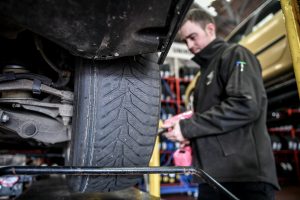 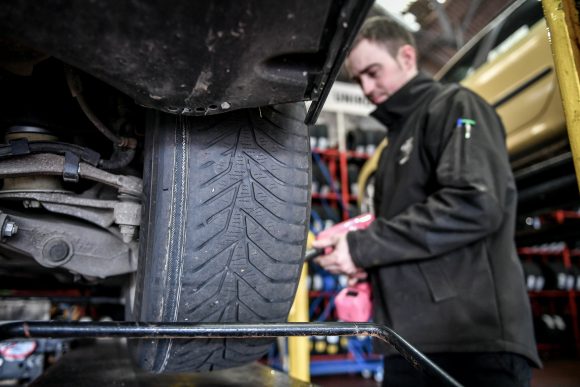 Thousands of extra requests for MOT tests could be made this Christmas as a result of the six-month extension allowed earlier in the year.

Drivers were allowed to push back their MOT test because of the restrictions introduced in the spring. The extension expired on August 1, but it still means that many of those that were due in June will be expiring now.

Car servicing comparison site BookMyGarage.com said its data suggested that 700,000 fewer MOTs took place in June this year versus the same month in 2019.

As such, garages could now be inundated with test requests at a time when they’re usually quieter.

The Tier 4 restrictions don’t apply to garages and test centres, as they are an essential service.

Of the 9,000 garages on BookMyGarage.com, 93 per cent will be open over the Christmas period, apart from Christmas Day and Boxing Day.

Jessica Potts, head of marketing at BookMyGarage.com, said: ‘Nearly 700,000 fewer MOTs were carried out in June, with many of these due this Christmas, particularly this year when the extension has caused demand to be significantly higher than normal since September.

‘That said, we know Christmas can be a useful time of year for many to catch up on errands, and it’s useful to know that almost all our garages will be open for the majority of the Christmas break.’