Home > News > Motor trade almost back to work but no government support is putting 6,000 businesses at risk 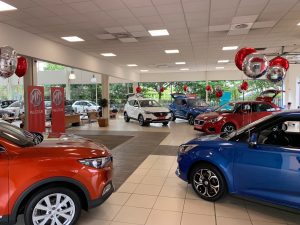 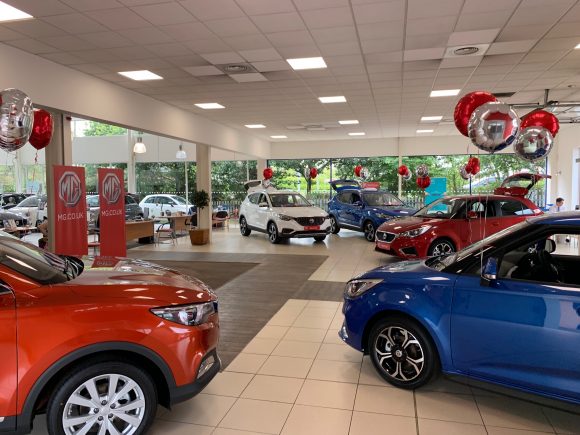 Motor trade almost back to work but no government support is putting 6,000 businesses at risk

Some 95 per cent of automotive businesses are back to work and trading, new data shows, but no direct support from government is limiting dealer cash flow and putting 6,000 businesses at risk.

That’s the view of the Institute of the Motor Industry (IMI) in its latest report after analysing Office of National Statistics (ONS) data. It believes that while the sector has show ‘admirable’ resilience, hard decisions are now being made.

The data showed that 95 per cent of automotive businesses are now trading, with a further 2.5 per cent planning to re-open by mid-July.

Some 20,000 businesses reported an increase in turnover by early-to-mid-July, the highest percentage of all business sectors.

The data also showed that 81,000 employees had returned to work from furlough, but 177,000 jobs are still on the job retention scheme.

The IMI says businesses are now having to take hard decisions in the light of no direct support from government in the shape of a scrappage scheme or VAT cut.

IMI boss, Steve Nash, said: ‘The resilience of our sector is admirable – many businesses stayed open during lockdown to provide motorists with vital support to ensure their vehicles were roadworthy.

‘Now, with a month’s trading under their belts employers are starting to plan ahead and work out strategies for recouping some of the lost income from the lockdown period. And we are sure they will be encouraged by the prime minister’s recent call for businesses to bring workers back to offices which, in turn, is likely to increase vehicle usage.

‘Our analysis does however, also show that some hard decisions are now being made. Automotive businesses are, on average, advertising external vacancies at much lower levels than many other industries. And although still relatively small numbers, redundancies are now being reported in the sector.

‘Clearly the chancellor wanted to stave off job losses with his job creation plans announced earlier this month. But the lack of any direct support for the sector through a VAT reduction or a scrappage scheme was disappointing.

‘A VAT cut on car sales would have made a big difference in encouraging consumers to get back into the showrooms – virtual or physical – and that would have in turn helped with the government’s “road to zero” objectives, as would a scrappage scheme.’