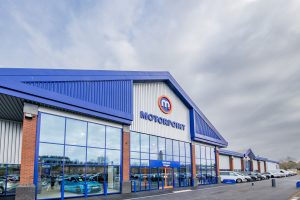 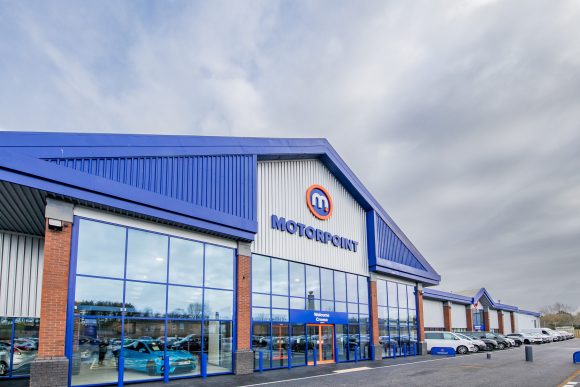 Motorpoint has made Chris Morgan its new chief financial officer.

He will replace James Gilmour, whose departure to pursue other business interests was announced in August, as reported by Car Dealer.

Morgan, who takes over the position on January 11 and will also become a board member, was formerly the group finance director at Speedy Hire. Before that, he held senior finance leadership positions at Go Outdoors and Tesco.

As such, said the 13-site used car supermarket group, he has a great deal of multi-site retail, financial and listed company experience.

In a notice of directorate change issued via the London Stock Exchange at 7am today (Dec 23), Motorpoint chief executive Mark Carpenter said: ‘I am delighted that Chris will be joining our executive team in January.

‘Chris brings to the company substantial financial and operational experience from the retail sector and I look forward to working with him as we continue to deliver on Motorpoint’s growth strategy.’