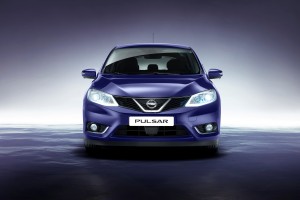 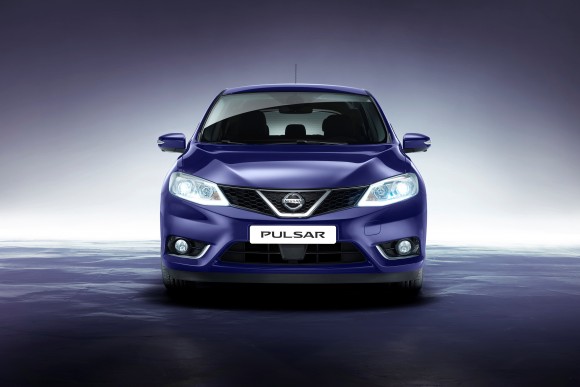 Nissan returns to heart of C-segment with all-new Pulsar 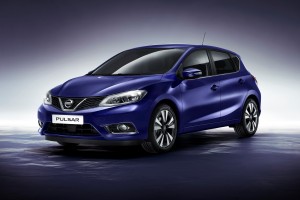 NISSAN has revealed its all-new Pulsar.

The five-door hatchback, which will arrive in showrooms this autumn, signals the brand’s return to the heart of the C-segment.

It was announced last week that the manufacturer would be completing its range with Pulsar. Nissan stated that Pulsar would have the ‘same familiar Nissan qualities in a stylish new package’. There is a clear similarity between the design of the second-generation Qashqai and the new model.

The newcomer will be available with a 1.2-litre DIG-T petrol unit which has an output of 113bhp, a 1.5-litre dCi producing 108bhp, or at the top of the range, a 188bhp 1.6-litre turbocharged petrol engine.

The Pulsar boasts some of the latest Nissan technologies, including segment firsts such as moving object detection, lane departure and blind spot warning features.