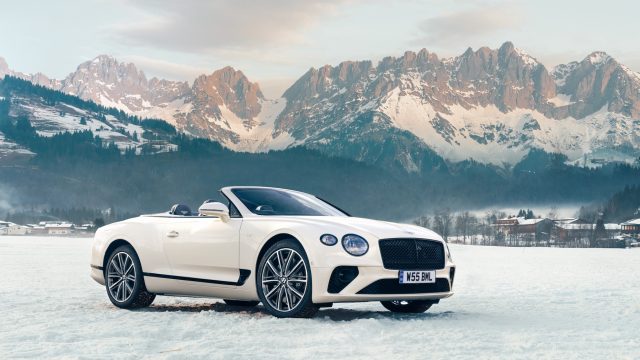 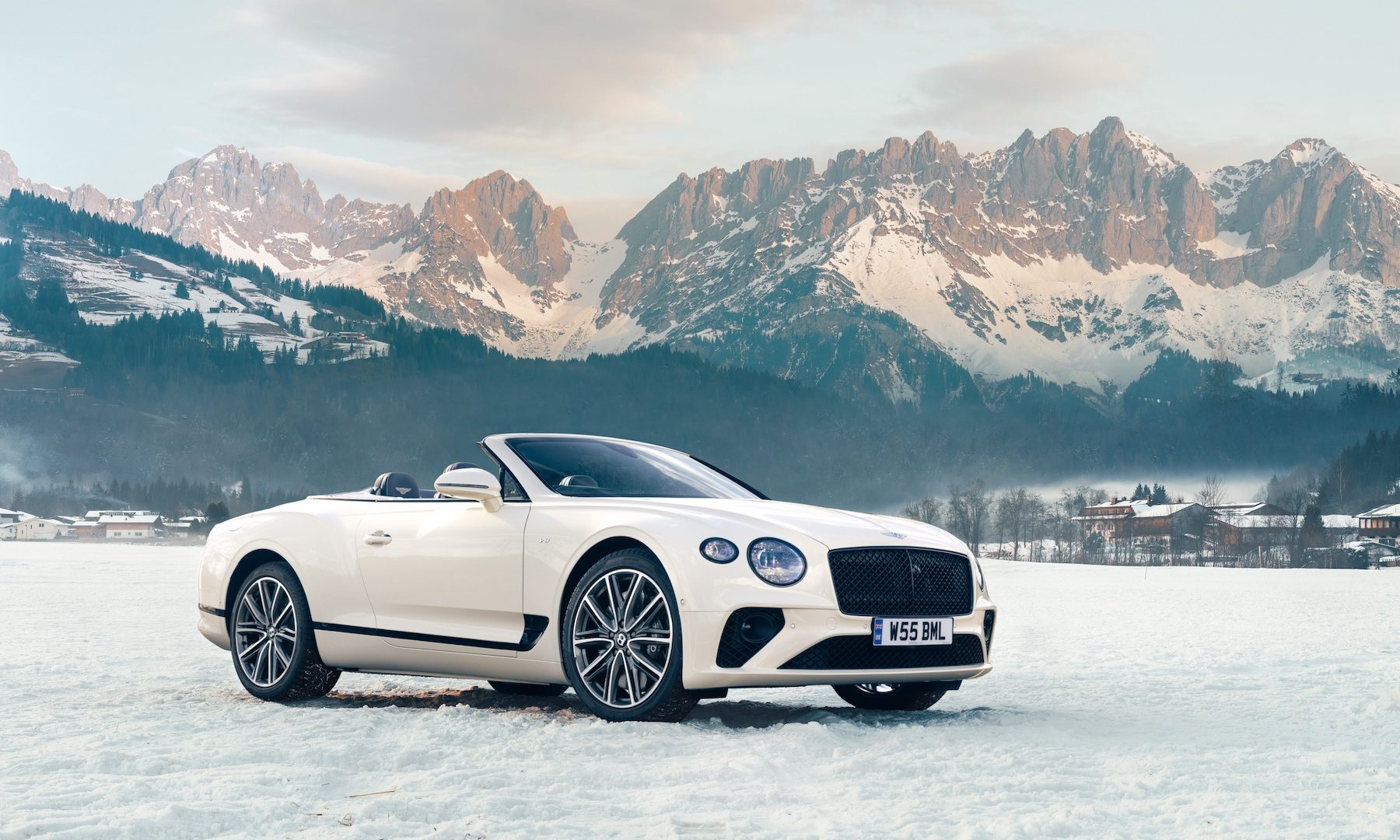 Former cabinet minister Sir Geoffrey Cox could face an investigation by the commons standards tsar over claims he ‘broke the rules’ by using his parliamentary office for his second job offering legal advice.

The Times reported that the former attorney general, who has faced criticism over his outside earnings, used his Westminster office to participate remotely to advise the British Virgin Islands in a corruption probe launched by the Foreign Office.

Conservative MP and QC Sir Geoffrey has earned hundreds of thousands of pounds for his work with the islands, while allegations have surfaced that he was based in the Caribbean earlier this year while using lockdown proxy voting rules to continue to have his say in the commons.

Boris Johnson set to return to Cop26 on ‘transport day’

Boris Johnson is set to return to the Cop26 climate summit for ‘transport day’, where a series of announcements on low carbon travel are due to be made.

The prime minister urged countries to ‘pull out all the stops’ ahead of returning to the Glasgow summit on Wednesday, where negotiators are set to scrutinise a first draft of a ‘cover decision’ – a negotiated outcome to the talks that aims to boost climate action.

It comes as several transport aims have been drawn up, including that new heavy goods vehicles sold in the UK will need to be zero emissions by 2040. Thirty countries have also agreed to work together to make zero emissions vehicles the new normal, and plans for zero emissions vessels will be unveiled. A new design of charging point is also expected to be revealed.

NHS staff in England have said they fear colleagues ‘will simply leave’ over the announcement that Covid-19 vaccines will be made mandatory for frontline health and social care workers.

The comments come after health secretary Sajid Javid announced the plans, which come into effect from April 1 next year, in a commons statement on Wednesday.

A nurse from Yorkshire, who wished to remain anonymous, said she feared the impact the measures could have on care. ‘We cannot afford for NHS staff to be reprimanded or taken off the frontline for not having a mandatory vaccine in the middle of a national crisis and during the winter period,’ the 38-year-old told the PA news agency. ‘I would encourage all staff to have the vaccines but do not agree that it should be compulsory… staff will simply leave and we cannot take that risk.’

The firm says the packages are the ‘simplest method for swapping between summer and winter tyres and helps to prolong tyre wear whilst used in their optimum conditions’.

The potential introduction of an official version of bitcoin will have to wait for at least four years, the Bank of England has said.

Officials said on Tuesday that it would launch a consultation on the introduction of a so-called central bank digital currency (CBDC) next year.

But it would take until at least 2025 for such a currency to be launched in the UK, the treasury and Bank of England said. And this will only happen if several other hurdles are cleared, including the consultation and a ‘research and exploration phase’.

Food and hospitality bosses have warned MPs that there are ‘no guarantees’ over Christmas deliveries and raised concerns about ‘acute’ warehouse staffing issues ahead of the key festive period.

It came as members of the Department for Environment, Food and Rural Affairs select committee questioned industry bosses over the impact of current labour shortages in the food sector and supply chain.

Kate Nicholls, chief executive of trade body UKHospitality, told MPs, that the UK’s hospitality sector is currently seeing 10 per cent vacancy rates, representing a shortage of around 200,000 staff across the UK. She said firms in the sector have been hit by a ‘double whammy’ of staff shortages within their own venues as well as shortages within their supply chains.

The Duke of Sussex said he warned Twitter CEO Jack Dorsey his platform was allowing a coup to be staged against the US a day before the January 6 riots.

Harry continued his feud with the media during an appearance on a panel discussing misinformation, and said the problem pre-dated social media.

He said: ‘Jack and I were emailing each other prior to January 6 when I warned him his platform was allowing a coup to be staged. That email was sent the day before. And then it happened and I haven’t heard from him since.’

A mostly cloudy day in store

A cloudy day for England and Wales, reports BBC Weather, with the odd spot of rain. Scotland and Northern Ireland will see the best of the weather with dry conditions and sunny spells.

Tonight will be a mostly dry night; cloudier in southern England while a band of rain in northern Scotland will slowly move southwards.