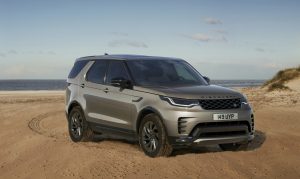 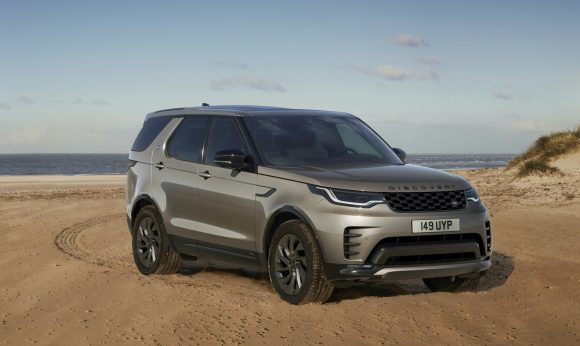 Rollout of Covid-19 vaccine could start before Christmas

A coronavirus vaccine could start being distributed by Christmas after a jab developed by pharmaceutical giant Pfizer cleared a ‘significant hurdle’.

The announcement from Pfizer and its vaccine partner BioNTech was hailed by scientists as a significant breakthrough in the fight against coronavirus, while stock markets rallied on the news with the FTSE 100 jumping more than 5.5 per cent.

Government vows to press on with Brexit bill despite Lords defeat

Key parts of Boris Johnson’s controversial Brexit legislation have been rejected by the Lords.

Peers moved to strip controversial clauses from the UK Internal Market Bill that would enable ministers to break international laws.

The Lords voted 433 to 165, majority 268, to reject law-breaking powers. The government immediately responded by insisting it would not back down.

The SMMT is making a last-chance plea for a zero-tariff and zero-quota trade deal as Brexit negotiations enter their final stages.

A new survey by the industry body out today (Nov 10) reveals that preparing for Brexit has cost the automotive sector more than £735m – with over £235m of that spent in 2020.

And it has calculated that if there’s no deal, or if an unworkable one is struck, it will cost the industry up to £47bn in lost trade in cars and vans over the next five years. Read more

Land Rover has fresher up its Discovery seven-seater SUV with a tweaked looks, more technology and new engines.

The changes on the outside are subtle with new LED headlights and taillights and revised front and rear numbers, but on the inside the Discovery gets Jaguar Land Rover’s Pivo infotainment system through a new HD touchscreen.

The engine range is now made up of a P300 2.0-litre petrol and three new 3.0-litre straight-six Ingenium mild-hybrid diesels. Air suspension is standard and the diesels get a new all-wheel drive system.

Trump throws transition into turmoil while refusing to concede

The US presidential transition was thrown into tumult on Monday, with Donald Trump blocking government co-operation with Joe Biden’s team and attorney general William Barr authorising the Justice Department to investigate allegations of electoral fraud.

Few in the party acknowledged Joe Biden’s victory, or condemned Trump’s other controversial move on Monday – his firing of defence secretary Mark Esper. The developments cast doubt on whether the nation would witness the same kind of smooth transition of power that has long anchored its democracy.

Retail sales jumped last month ahead of the second national lockdown in England, which retail leaders have warned will ‘throw away’ recent progress for troubled high street stores.

The BRC-KPMG retail sales monitor for October revealed that total sales increased by 4.9 per cent for the month, as some shoppers completed their Christmas shopping earlier than usual.

Helen Dickinson, chief executive of the British Retail Consortium (BRC), said: ‘During an incredibly challenging year for the industry, many retailers had finally thought that they were finding their footing. The new lockdown in England will now throw away this progress as we enter the crucial Christmas trading period and we estimate that £2bn of sales per week will be lost this month.’

Average rents in London are fiver per cent lower than a year ago, bucking an upward trend seen elsewhere in the UK, according to a property website.

Zoopla said the average monthly rent in London is now £1,596, which is 5.2 per cent lower than a year ago. Rents in London have now fallen to levels last seen in 2014, it said.

Its report said the central London rental market is being affected by changes in working trends. Meanwhile, across the rest of the UK excluding London, rents have increased by 1.7 per cent annually, to reach £744 per month on average.

Collins Dictionary names ‘lockdown’ its word of the year for 2020

Collins Dictionary has named ‘lockdown’ as its Word of the Year 2020 after a sharp increase in its usage amid the coronavirus pandemic.

Collins’ lexicographers registered over a quarter of a million usages of ‘lockdown’ during 2020, against only 4,000 the previous year.

Collins’ annual 10-strong list of additions is dominated by words and phrases relating to the pandemic, including ‘furlough’, ‘key worker’, ‘self-isolate’ and ‘social distancing’.

Today will be a cloudy today with the occasional patch of drizzle, reports BBC News. Sunny spells are expected to develop in the south and east later.

Tonight will be a mostly clear night in the east and south east of England, with cloud arriving in the early hours of Wednesday. Cloudy for the rest of England but rain for Northern Ireland and Scotland.