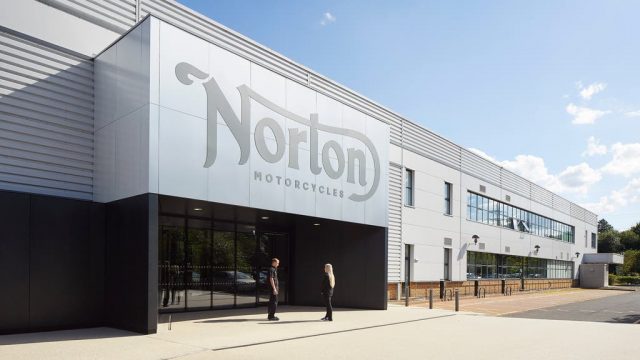 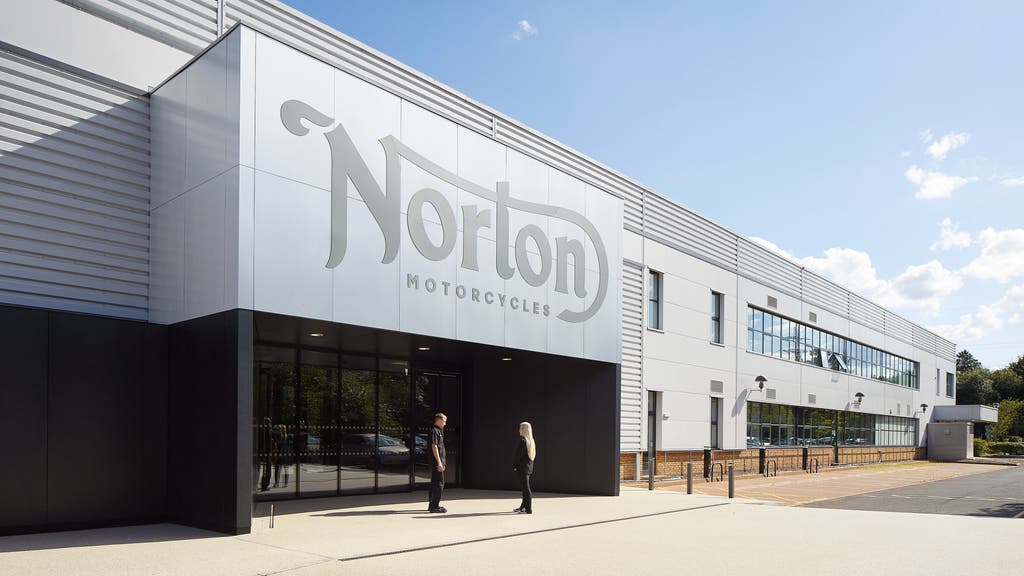 The Cop26 climate talks are entering their final scheduled day with the summit’s president warning there is still ‘a monumental challenge ahead’.

The talks are scheduled to finish at 6pm on Friday, but could overrun as negotiators come under pressure to resolve issues around finance for poor countries, calls for accelerating the phase-out of fossil fuel subsidies and coal, and the efforts of countries to cut emissions in the 2020s.

A new version of the overarching deal that could be agreed at the summit in Glasgow is expected overnight into Friday.

A former aide to the Duchess of Sussex ‘regretted’ not giving evidence after she won her legal battle against The Mail On Sunday’s publisher over its reporting of a letter to her estranged father, the Court of Appeal heard.

Meghan, 40, won a High Court privacy battle with the publisher earlier this year, after a judge found the publication of the letter to Thomas Markle, 77, sent in August 2018, was unlawful.

Jason Knauf, former communications secretary to Meghan and Harry, sensationally claimed in a witness statement released to the media on Wednesday, that the duchess wrote the letter with the understanding that it could be leaked.

Queen to miss another engagement but will attend Remembrance Sunday service

The Queen will attend the Remembrance Sunday service at the Cenotaph, but miss the General Synod next week, Buckingham Palace has announced.

The 95-year-old monarch was ordered to rest by royal doctors just over three weeks ago, and spent a night in hospital on October 20 undergoing preliminary tests.

She returned to Windsor Castle on Tuesday after a long-planned weekend away at her Sandringham estate in Norfolk.

Plans to restart London Underground’s Night Tube have been hit by an announcement of strikes by drivers in a dispute over staffing.

The Rail, Maritime and Transport union said its members will stage a series of walkouts from later this month, when the night service was due to start again after being closed because of the pandemic.

Vaccines alone are not enough to control coronavirus and current measures are ‘insufficient’, an expert has said.

Tim Spector, professor of genetic epidemiology at King’s College London, warned that this coming Christmas is not the only one to be worried about, and that Covid could be a concern for the next five years.

Speaking online at the Royal Society of Medicine’s Covid-19 series, the lead scientist on the Zoe Covid Study app said experts now have a better picture than they did last year, when they thought they just had to get through the year.

A former aide to the Prince of Wales has resigned as chief executive of one of Charles’ charities amid an alleged cash-for-honours scandal.

Michael Fawcett and his party planning company will also no longer be providing services to Clarence House, a spokesperson said.

Mr Fawcett, Charles’ former royal valet, had temporarily stepped down as chief executive of The Prince’s Foundation in September.

The husband of Nazanin Zaghari-Ratcliffe has described a meeting with a Foreign Office minister as ‘depressing’ after telling him he was coming away from it with ‘no hope’.

The meetings on Thursday came as Mr Ratcliffe endured his 19th day on hunger strike outside the Foreign, Commonwealth and Development Office in London.

Move to ‘green’ economy risks jobs in some parts of the UK, report warns

Areas of the UK hardest hit by job losses from decarbonising industry will miss out on levelling-up funding and face losing more employment, new research suggests.

A study of the most polluting industries warned the move to a ‘green’ economy risks jobs, even with levelling-up funds.

The Royal Society for Arts, Manufactures and Commerce said areas such as Aberdeen, Port Talbot and Stratford-upon-Avon could be affected if jobs in steel manufacturing and car production decline and the use of fossil fuels drops.

Water companies ordered to hand back £67m to customers

Water companies will be forced to slash customer bills by more than £67m next year in England and Wales, as many failed to live up to standards set by themselves and regulator Ofwat.

Thames Water, the supplier for the London region, will have to slash bills by £53m in the year ending March 2023.

It was given the highest charge out of 17 water and waste-water suppliers across the two nations, but Southern Water will also have to forgo nearly £46m and Southwest Water more than £15 million.

Norton Motorcycles has opened its new global headquarters in the UK, creating 100 jobs, with a production line capable of delivering around 8,000 motorcycles a year.

Norton said its new HQ is a display of significant commitment by its Indian owners TVS Motor Company.

UK set for cloudy skies with outbreaks of rain

Today, much of the UK will be largely cloudy with outbreaks of rain. However, southern regions will be somewhat drier, with rain falling lighter and more intermittently here. The BBC reports it will be a windy day for many.

This evening, outbreaks of rain will gradually clear away to the east, becoming largely dry overnight across the UK. It will remain cloudy to the south, but northern areas may see a few clear spells.

Tomorrow, it will be a drier day. Areas of cloud will linger in the southeast, but sunny spells are likely to develop towards the north and west. The odd spot of rain is possible within the cloud.