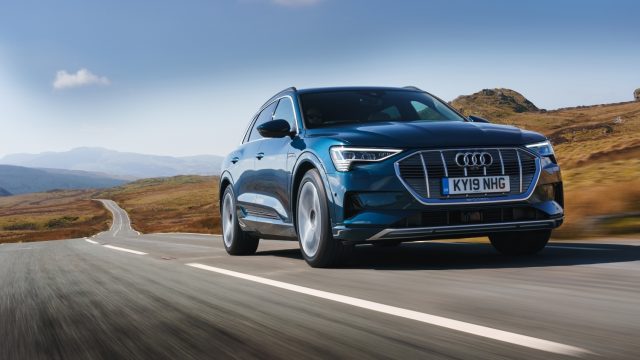 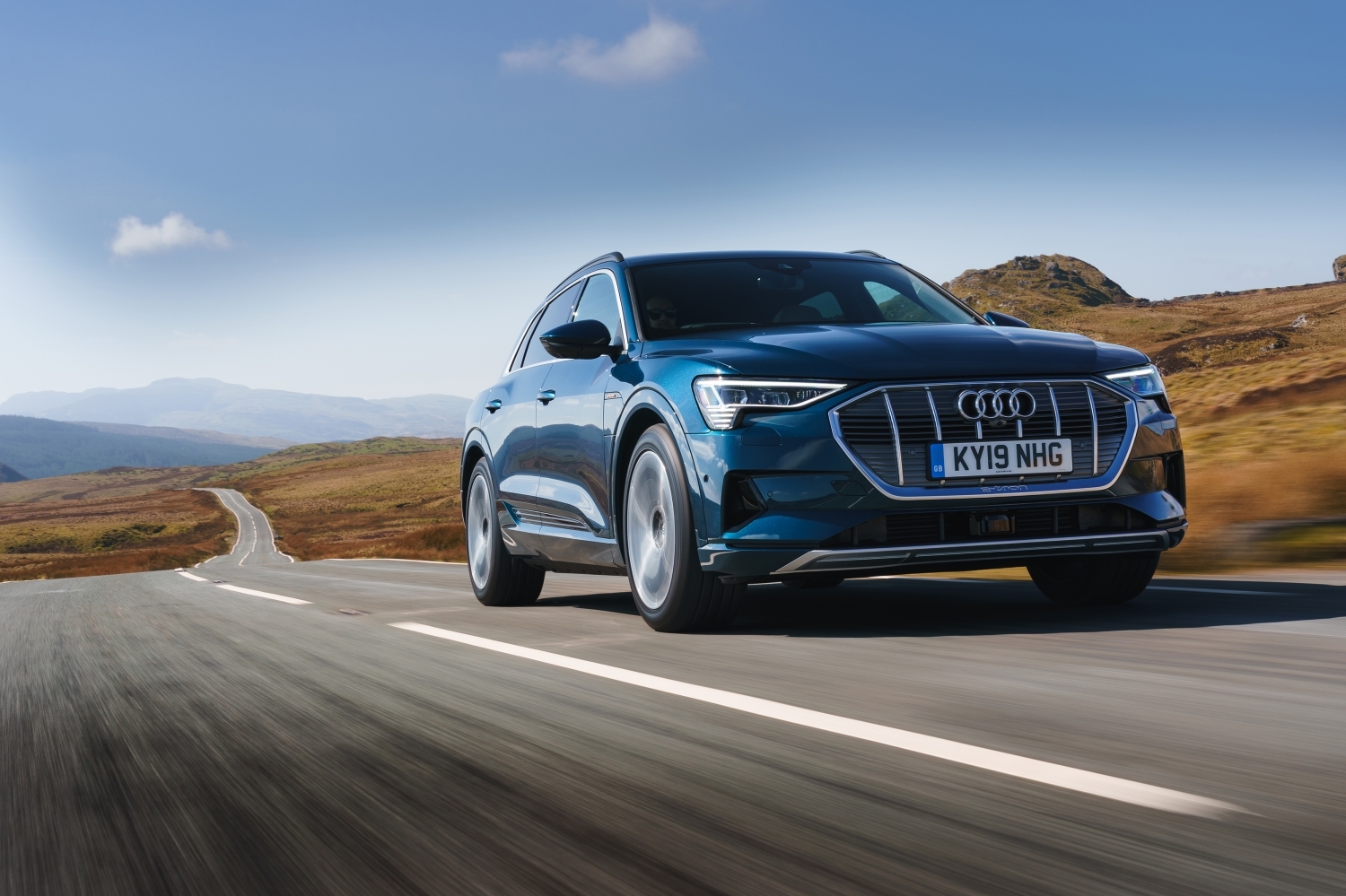 MPs will vote on new rules to curb their outside business interests amid a fresh row over alleged Tory ‘dirty tricks’ and Westminster ‘sleaze’.

In a surprise initiative, Boris Johnson announced on Tuesday that he supported a ban on paid consultancy work called for by Labour.

The government effectively took over Labour’s opposition day debate on Wednesday tabling an amendment with its own proposals. The move provoked a furious response from Labour who accused ministers of ‘watering down’ their original motion, effectively making it non-binding.

The suspect in the Liverpool Remembrance Sunday suicide bombing was able to exploit Britain’s ‘dysfunctional’ asylum system to remain in the country, home secretary Priti Patel has said.

Emad Al Swealmeen, 32, reportedly arrived in the UK from the Middle East in 2014 and had an application for asylum rejected the following year, but was still in the country.

Patel, on a three-day visit to Washington, said the system was a ‘complete merry-go-round’ with a ‘whole industry’ devoted to defending the rights of individuals intent on causing harm.

A large number of drivers will have to make sacrifices in other areas of their lives because of the rising cost of fuel, according to a new survey.

A survey of 2,500 drivers by the RAC found that 46 per cent believed they would have to cut other household spending as a result of fuel costs rising to new record levels.

Meanwhile, a third said that they have already started driving less to cut costs with a further quarter saying they were considering it.

Contactless ticketing will be introduced at more than 700 train stations in an effort to ‘level up’ the north and Midlands, the government has said.

Transport secretary Grant Shapps said passengers in these regions have ‘waited far too long’ for the simpler ticketing system, which has been used on Transport for London (TfL) Tubes and trains since 2014.

This comes while the government is also expected to scrap part of the HS2 plans for northern regions.

Tesco’s Christmas ad becomes most complained about campaign of year

Tesco’s Christmas TV campaign featuring Father Christmas bearing a Covid vaccine passport has prompted more than 3,000 complaints, making it by far the most complained about ad of the year.

The ad, titled This Christmas, Nothing’s Stopping Us, shows the supermarket’s customers determined to enjoy a proper Christmas with family and friends after last year’s Covid-related restrictions.

However, in one scene a reporter appears on TV with ‘breaking news’ telling viewers that ‘Santa could be quarantined’.

A new software update will see an additional boost in electric range given to Audi’s e-tron 55.

Available to UK customers via a free-of-charge installation at Audi’s service centres, the update increases the usable capacity of the 95kWh battery in the e-tron 55 quattro. In the UK, 1,655 e-tron vehicles are compatible with the update, which brings an additional 12.4 miles of range.

As well as an increase in range, the software update also optimises the performance of the front electric motor. For improved efficiency, this motor is now completely disconnected and powered off in normal driving, where the rear motor is the primary source of propulsion. It’s only when additional power is needed where both motors combine.

Cambridge Dictionary reveals its word of the year for 2021

The Cambridge Dictionary has revealed its word of the year for 2021 as ‘perseverance’, with editors crediting global interest in Nasa’s mission to Mars.

Look-ups for the word spiked after the Perseverance Rover made its final descent to the red planet on February 18, with 30,487 searches for ‘perseverance’ between February 19 and February 25 this year. It has been looked up on the Cambridge Dictionary website more than 243,000 times globally during 2021.

Perseverance is defined by Cambridge Dictionary as ‘continued effort to do or achieve something, even when this is difficult or takes a long time’.

Rain will push in from the west into northern areas today, reports BBC Weather, while the south will sunny spells and just the odd chance of a spot of rain.

Spells of rain will continue in the north tonight, while for the south it’ll be drier with variable cloud.