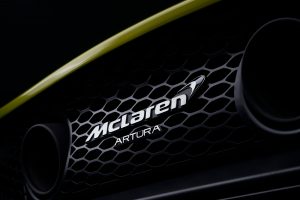 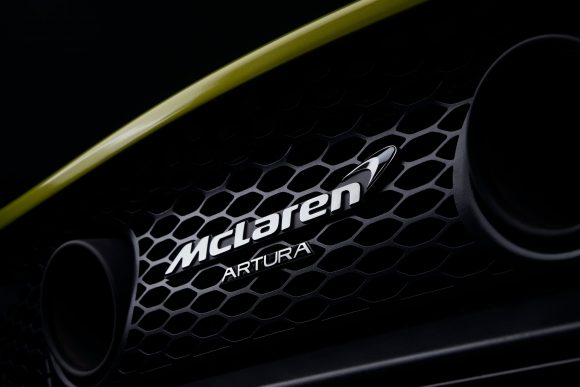 Christmas will be the season to be ‘jolly careful’, Boris Johnson has warned, as he continues to thrash out a plan with the leaders of Scotland, Wales and Northern Ireland which will allow families to reunite.

The Prime Minister was unable to confirm details yesterday of how people across the UK would be able to spend the festive period as talks continue between the devolved administrations.

However, he confirmed that England will return to a regional tier system from December 2, though details of which areas will be in which tiers will not be set out until Thursday.

Travellers will be able to end quarantine early

Travellers arriving in England will be able to end their quarantine period with a negative coronavirus test after five days from December 15, Transport Secretary Grant Shapps has announced.

Under the new rules, passengers who arrive from a destination not on the government’s travel corridors list will still need to enter self-isolation, but they can reduce the 14-day period by paying for a test from a private firm on or after day five at a cost of £65-£120.

Results will normally be issued in 24 to 48 hours meaning people could be released from quarantine six days after arrival. The travel industry welcomed the policy but described it as ‘long overdue’.

Jabs and swabs to help the UK return to normal

Vaccines and wider testing will mean less reliance on social restrictions as the UK returns to normal post-coronavirus, the government said.

Yesterday, the Oxford-AstraZeneca team announced its vaccine had proved 70 per cent effective. It followed similarly positive results from trials of a vaccine created by Moderna and another by Pfizer/BioNTech.

The government said it had secured access to more than 350m doses of vaccines from seven developers between now and the end of 2021. These include 100m of the Oxford/AstraZeneca jab and 40m of the Pfizer/BioNTech inoculation.

Britain is being exposed to ‘an economic blackout of frightening proportions’ because of its dependence on foreign satellites, a space industry chief has warned.

Industry body UKspace is concerned that firms have very little ability to defend data if hostile powers decide to attack satellites owned and operated by other countries.

According to analysis by the association, at least 90 per cent of the satellite communications and data that UK businesses rely on is owned and operated by other nations, such as the US and states within the EU.

Cambridge Dictionary’s word of the year is…

The Cambridge Dictionary has revealed its word of the year for 2020 as ‘quarantine’, after it took on a new meaning during the coronavirus pandemic.

Editors said that quarantine was the third most looked-up word overall this year.

It edged out other finalist words ‘pandemic’ and ‘lockdown’, which were also among the most looked-up between January and the end of October this year.

The London markets closed lower as an update from AstraZeneca on its potential vaccine with the University of Oxford failed to spark life into cautious traders.

The German Dax decreased by 0.08 per cent, while the French Cac moved 0.07 per cent lower.

Breakdown group the AA has confirmed it has received an offer for the business of £218m, meaning it will leave the stock market after a disastrous six years as a listed business.

Private equity firms TowerBrook Capital and Warburg Pincus have been holding discussions with bosses for nearly a month and said they would offer shareholders 35p a share.

AA listed on the London Stock Exchange in 2014 at a price of 250p a share but this soon plunged and is seen as one of the poorer attempts by a company to cash in on a stock market listing.

Profit more than halved at the publisher of the Daily Mail and Metro newspapers over the last year as the commuter freesheet took an especially hard hit during lockdown.

The Metro faced plummeting readership as people stayed at home during the darkest months of the pandemic, with distribution dropping to around a quarter of its normal levels.

Pre-tax profit dropped by 61 per cent to £52m, Daily Mail and General Trust (DMGT), which owns the titles, announced on Monday, on revenue of £1.2bn, down 14 per cent.

McLaren has announced that its upcoming supercar will be called Artura.

Set to go on sale in the first half of 2021, the Artura will debut a new electrified powertrain which will combine a twin-turbocharged V6 petrol engine with an electric motor and batteries.

McLaren says that the new engine retains the performance benefits of its V8 unit, but brings additional torque at lower engine speeds. The Artura has been designed to be capable of zero-emissions running in urban areas.

The BBC says it will be a mostly cloudy day across the country with bands of heavy rain for Scotland and Northern Ireland. It will be mainly dry elsewhere, but there’s a chance of rain for Wales throughout the day.

Tonight, rain bands will spread southeast into parts of England and Wales. Meanwhile Scotland and Northern Ireland will see clear spells and scattered heavy showers. It’ll be dry, but cloudy in Southeast England.

Tomorrow, there will be outbreaks of light rain spreading into Southeast England through the morning and afternoon. Further west and north it will be mostly sunny, but feeling crisp. Chance of showers for North Scotland.