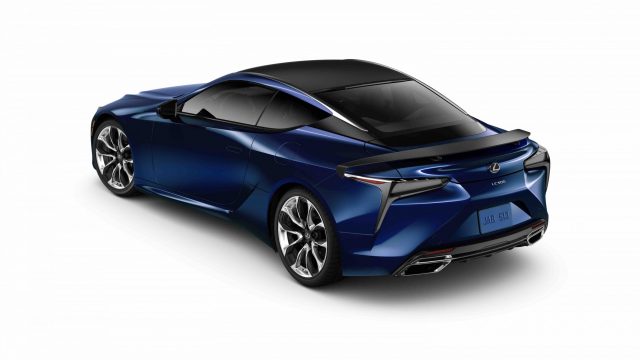 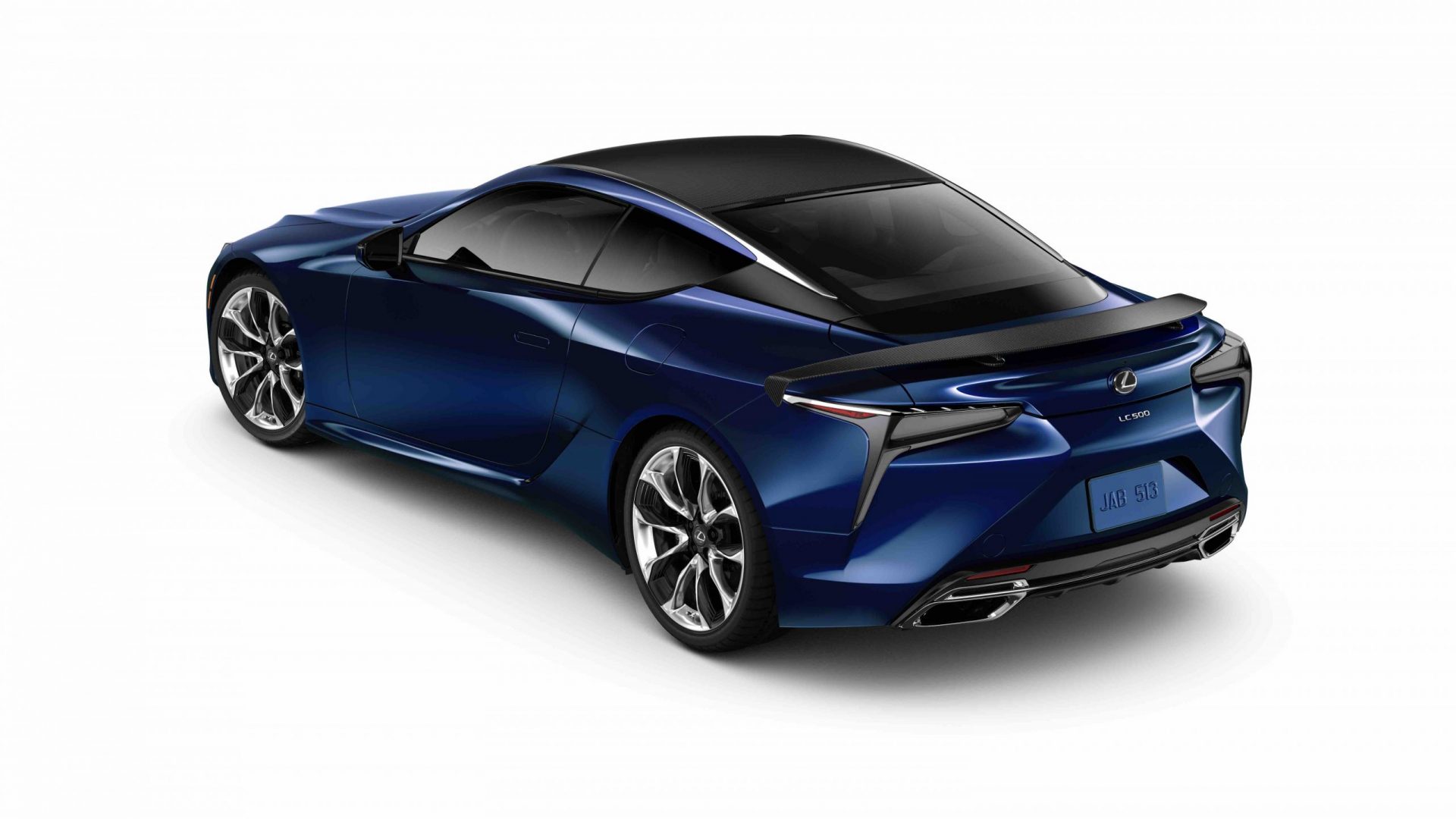 Boris Johnson has ordered the return of mandatory mask-wearing in shops and on public transport, and for contacts of Omicron cases to self-isolate, even if they are vaccinated, after the concerning variant was detected in Britain.

All international arrivals will have to take a PCR test by the end of their second day in the UK, as the prime minister prepared to reimpose measures to control the spread of coronavirus over fears the new strain could evade existing vaccines.

Johnson said the ‘temporary and precautionary’ measures will be reviewed in three weeks, while the government’s vaccine experts will be tasked with considering whether to extend booster jabs to all over-18s.

Testing for arrivals to UK ‘huge blow’ to travel industry

The introduction of compulsory PCR tests for Covid-19 for everyone arriving in the UK has been described as a ‘huge blow’ for the travel industry.

The move, announced by prime minister Boris Johnson on Saturday, has been welcomed by scientists as a way of buying time to learn more about the Omicron variant.

There are now 10 countries on the government red list for travel, which means arrivals from South Africa, Botswana, Eswatini, Lesotho, Namibia, Zimbabwe, Angola, Malawi, Mozambique and Zambia will have to quarantine for 10 days. But Abta, a trade association for tour operators and travel agents in the UK, said the added cost of testing for all arrivals to the UK will have an impact on customer demand for holidays, adding pressure to an industry which has been among the ‘hardest hit’ during the pandemic.

Home secretary Priti Patel has warned that failing to increase co-operation with Europe could cause ‘even worse scenes’ in the Channel this winter than the capsizing that killed 27 people.

She vowed to ‘continue to push’ for improvement next week, despite being disinvited by the French from a meeting of European colleagues to tackle the migration crisis.

Interior ministers from France, the Netherlands, Belgium and the European Commission are to meet in Calais on Sunday to discuss small boat crossings. Patel’s invitation was withdrawn after prime minister Boris Johnson angered Emmanuel Macron by publicly sharing a letter he had written to the French president on how to deal with the issue.

Measures have been put in place to mitigate against the arrival of the Omicron Covid-19 variant in Ireland, including mandatory home quarantine regardless of vaccine status.

Visa requirements have been updated and the advisory to avoid non-essential travel has been applied to those countries concerned, including Botswana, Eswatini, Lesotho, Mozambique, Namibia, South Africa and Zimbabwe.

Returning Irish residents will be required to undergo strict home quarantine regardless of vaccine/recovery/test status, and undergo PCR testing during quarantine. Regulations are being drawn up to implement the new travel and home quarantine policies.

Lexus has announced a series of updates that should enhance the driving experience of its stunning LC coupe and convertible.

On the coupe model, the front and rear suspension settings have been tuned to give the driver a better sense of connection with the road, as well as providing a more linear steering response and improved feedback through the wheel.

Both coupe and convertible get modified drive modes, and the gearbox has been updated with a shift lock mechanism. The model range has also been bolstered with a ‘Black Inspiration’ version featuring a carbon-fibre rear spoiler. The Black Inspiration models will be priced from £99,550 for the hybrid and £102,725 for the V8. 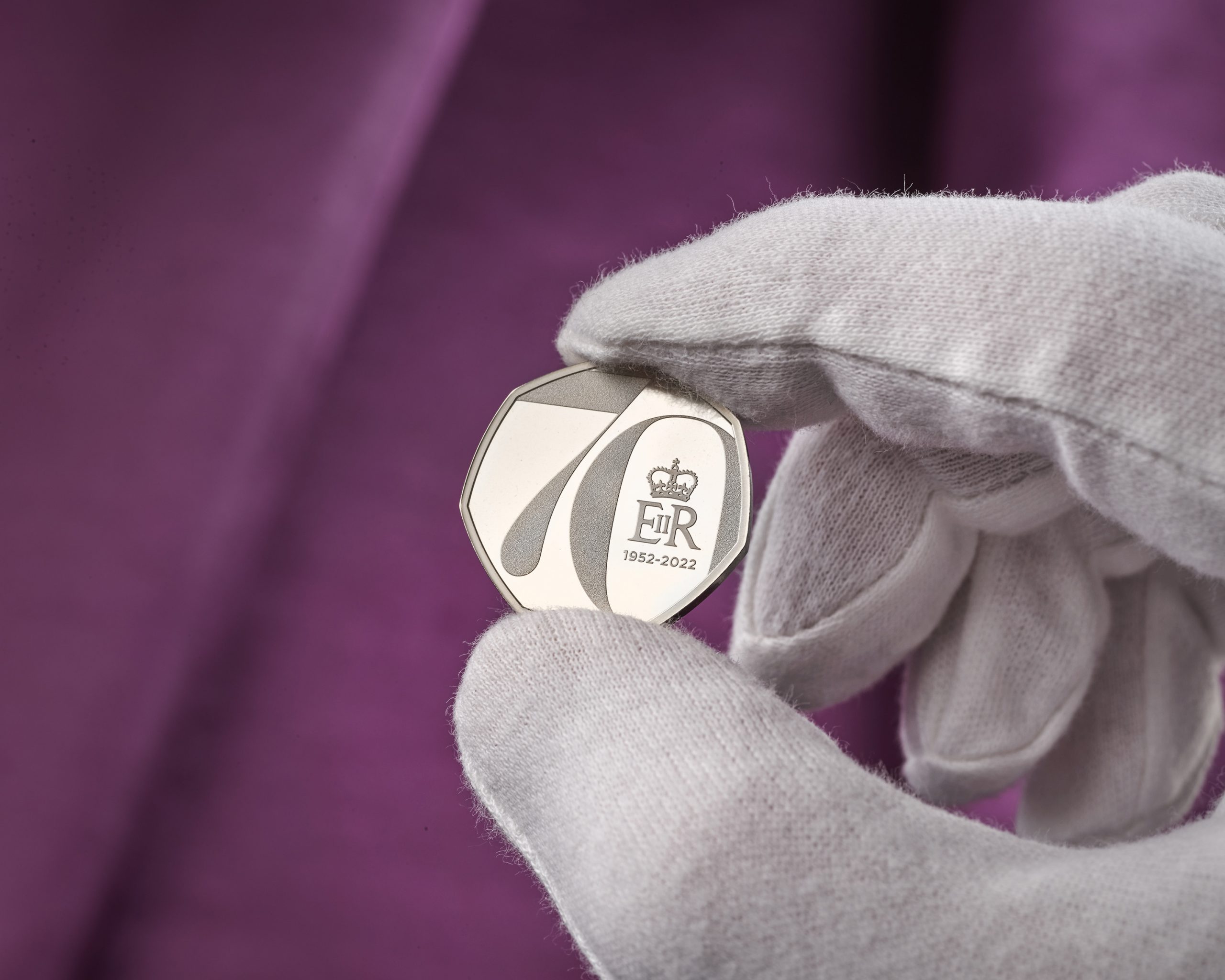 The Queen’s Platinum Jubilee is to be celebrated with a new 50p coin to be launched next year, the Royal Mint has announced.

The coin will feature the number 70, representing the number of years of the Queen’s reign in 2022, with her cypher framed within the zero at the heart of the design.

The design has been approved by the Queen and it is the first time a royal event has been celebrated on the tails side of a fifty pence.

Tonight a clear but cold night for many, although in the northwest it’ll be cloudier with spots of rain.