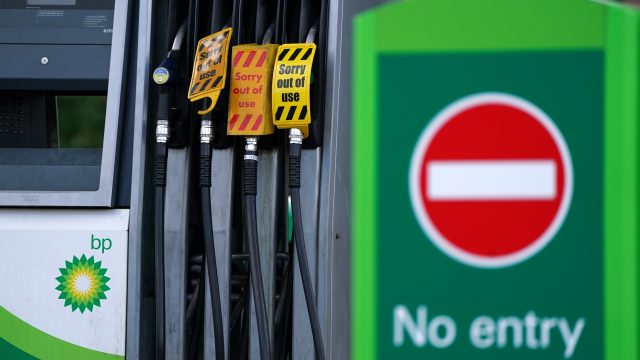 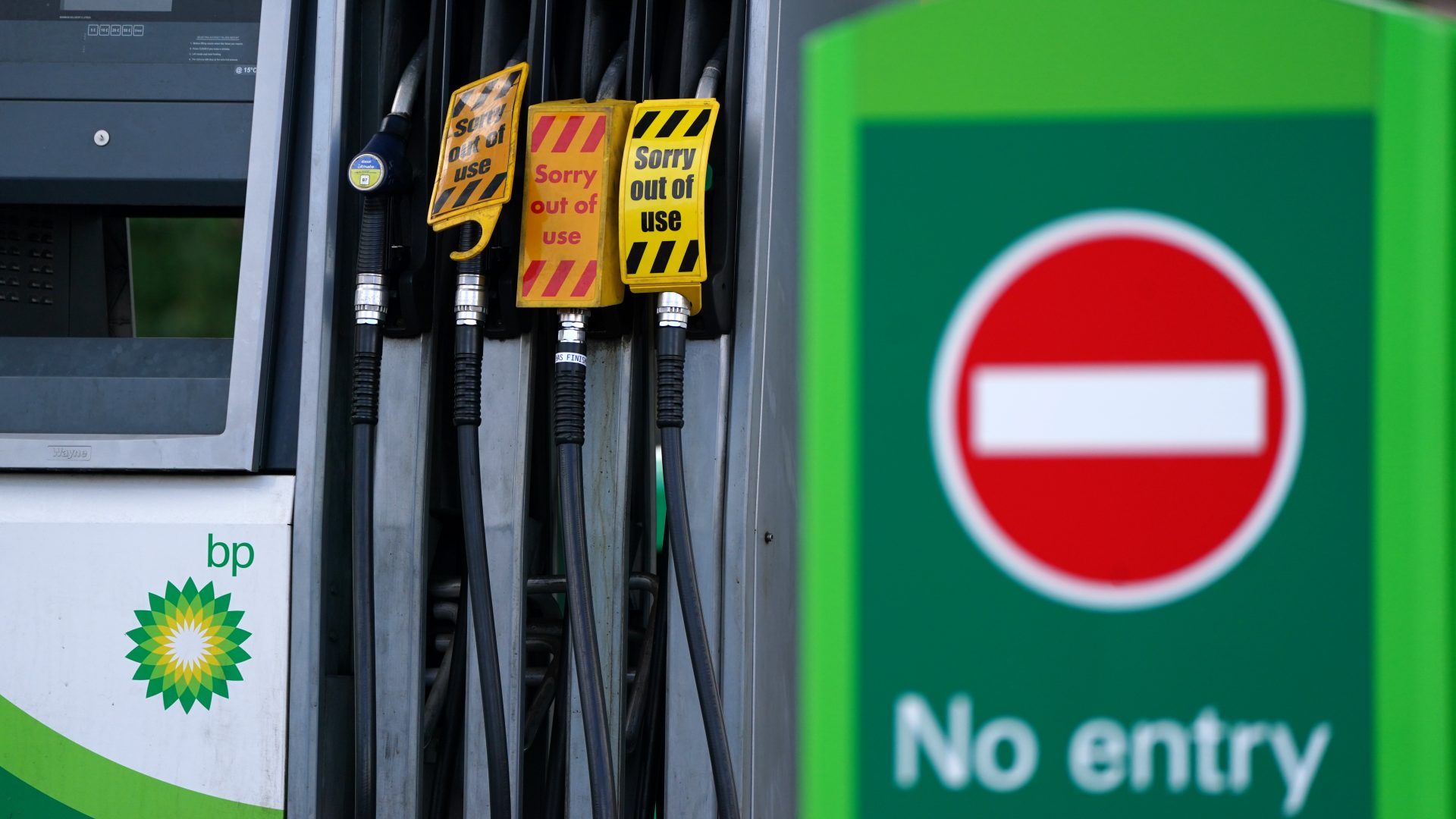 Military drivers will begin delivering fuel to forecourts from Monday as the crisis at the pumps continues.

Almost 200 military personnel – including 100 drivers – have been undertaking training at haulier sites and will start deliveries to help relieve the situation at petrol stations, which ministers insist is stabilising.

The Government also announced that a temporary visa scheme for nearly 5,000 foreign food haulage drivers that was due to expire on December 24 will now be extended to the end of February, following criticism of its attractiveness to drivers.

It comes as opposition parties raised the prospect of a parliamentary recall to address the wider situation of labour shortages and supply chain disruption.

Boris Johnson says it is ‘infuriating’ that cases involving violence against women and girls are not being taken seriously enough by police and take too long to process through the criminal justice system.

The Prime Minister also said too many women are ‘finding their lives lost to this system’ while waiting and hoping for their cases to be taken seriously.

Mr Johnson made his comments after talks with Metropolitan Police Commissioner Dame Cressida Dick on Thursday amid a crisis in the public’s trust of the police following the life conviction given to serving officer Wayne Couzens this week for the kidnap, rape and murder of London woman Sarah Everard.

Almost half of British drivers believe they’re better behind the wheel than an autonomous vehicle.

Of the 2,012 respondents, it was the Scottish who were most confident, with 54 per cent saying they’d be better than a self-driving car, followed by northern England with 48 per cent.

At the other end of the scale, it was just 40 per cent of drivers in Wales and the south-west of England.

A fresh injunction aimed at preventing climate activists from blocking roads is being sought by the Government.

Mr Shapps added: ‘Activists who invade and glue themselves to roads and motorways represent unacceptable, disruptive and dangerous behaviour.’

A High Court injunction prohibiting people from blocking the M25 was obtained by National Highways last week but that has not stopped Insulate Britain.

An erupting volcano on a Spanish island off northwest Africa blew open two more fissures on its cone that belched forth lava, with authorities reporting ‘intense’ activity in the area.

The new fissures, about 15 metres apart, sent streaks of fiery red and orange molten rock down toward the sea, parallel to an earlier flow that reached the Atlantic Ocean earlier this week.

Overnight, scientists recorded eight new earthquakes up to magnitude 3.5. The eruption was sending gas and ash up to 6,000 meters (almost 20,000 feet) into the air, officials said.

The FTSE 100 dropped as supply and staffing issues continue to weigh on UK firms.

London markets stumbled out of the blocks on Friday morning after weakness in the Asian markets and continued to stall amid the fuel shortages.

Danni Hewson, AJ Bell financial analyst, said: “Having spent an hour enjoying the charms of nearby petrol stations, it doesn’t surprise me at all to see that that week’s big winner on the FTSE 100 was Royal Dutch Shell and BP’s not done too shabbily either.

Heavy rain and strong winds could bring flooding, travel disruption and power outages to parts of England and Scotland over the weekend.

The Met Office has issued yellow weather warnings for the east and south of England and the north east of Scotland, over Aberdeenshire, Orkney and Shetland.

Wind speeds are expected to reach as high as 70mph in some parts, combined with 30-40mm of rain.