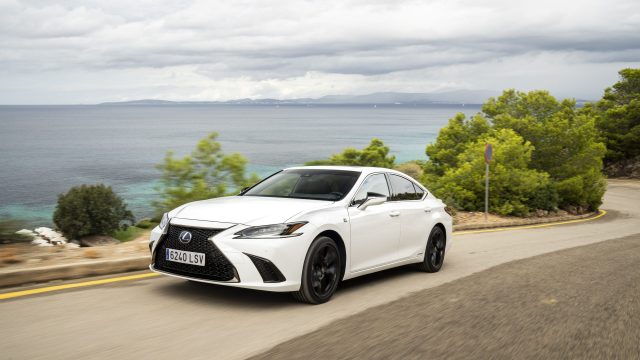 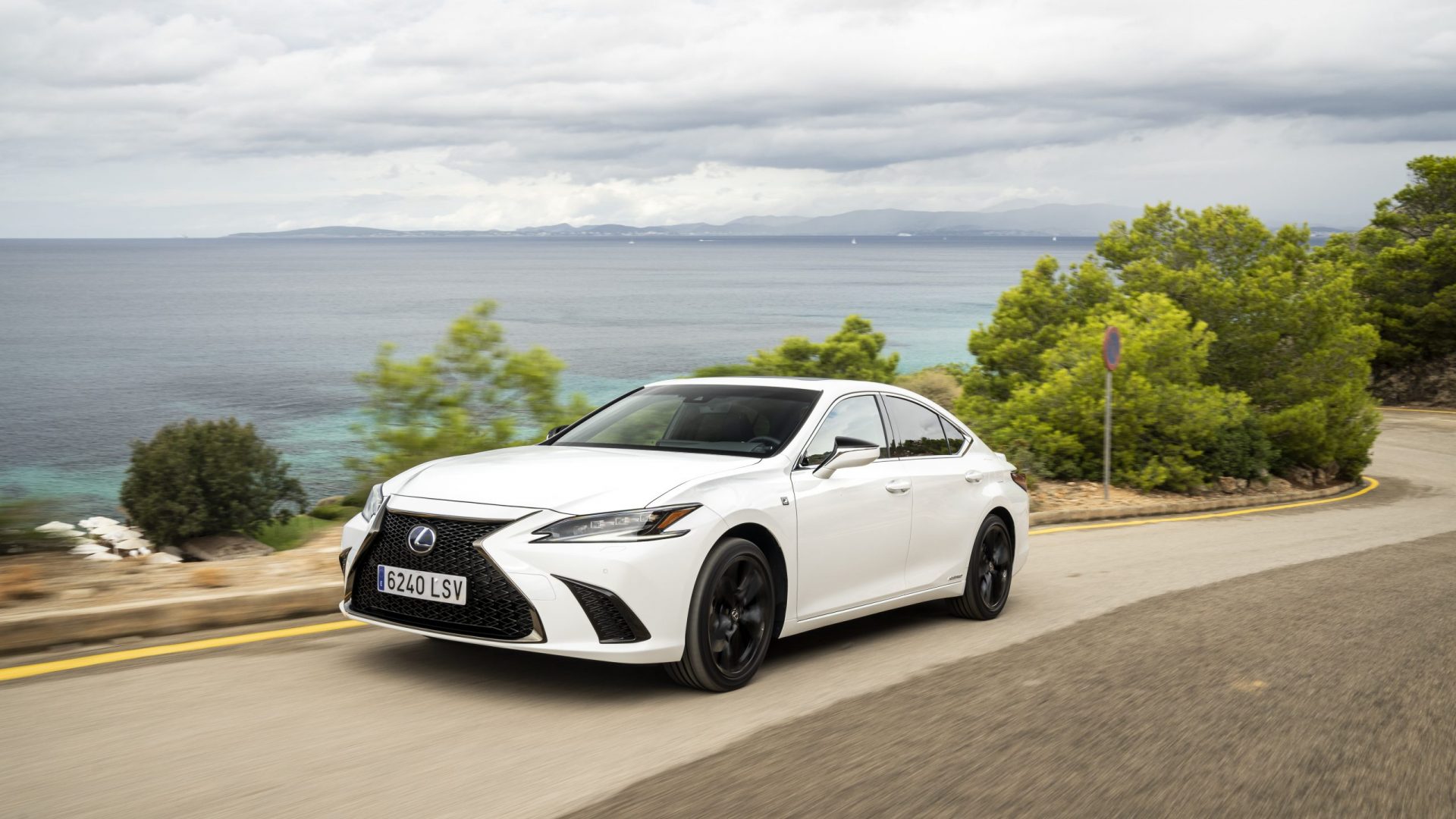 Prime minister Boris Johnson will reportedly back plans to loan millions to help industries hit by the rise in global gas prices.

High energy costs have led to fears of businesses shutting factories or going to the wall, with the business secretary submitting a formal bid to the treasury for assistance.

Kwasi Kwarteng issued the request to help prop up businesses at risk over winter on Monday, and The Times has reported the multi-million-pound series of state loans is backed by Johnson. The paper said companies threatened with closure would be given loans to prevent them from shutting down over the winter, and to stop thousands of jobs being lost.

Serious errors and delays at the hands of the government and scientific advisers cost lives during the Covid-19 pandemic, according to a damning report from MPs.

The study, from the cross-party Science and Technology Committee and the Health and Social Care Committee, said the UK’s preparation for a pandemic was far too focused on flu, while ministers waited too long to push through lockdown measures in early 2020.

In a wide-ranging report, MPs said the UK’s pandemic planning was too ‘narrowly and inflexibly based on a flu model’ that failed to learn the lessons from Sars, Mers and Ebola.

World leaders must deliver on their promises to curb dangerous climate change at the UN Cop26 talks in Glasgow, the conference’s president has warned.

Alok Sharma is calling for leaders to honour the Paris Agreement in 2015, which committed countries to try to limit global temperature rises to 1.5C – beyond which the most dangerous climate impacts will be felt.

In a speech in the French capital, the Cop26 president will say the latest round of UN climate talks in less than three weeks must secure agreement to accelerate climate action this decade to keep the 1.5C goal alive.

John Lewis reveals filing cabinets and neckties out, tents and trampolines in

The digital revolution has finally caught up with John Lewis shoppers as the department store revealed it has stopped selling filing cabinets.

Bosses also revealed that the pandemic saw a marked shift in what we wore, with sales of neckties and thongs plunging as shoppers opted for more comfortable clothes.

Tent sales were particularly strong, up 600 per cent along with trampolines up 270 per cent and casual Croc shoes up 58 per cent. With restaurants shut, home cooking saw a boost, with air fryers up 400 per cent and other home comforts that saw rising sales also included hot tubs and outdoor furniture. Outdoor heaters and fire pit sales soared 1,000 per cent in October and November last year, although John Lewis did not reveal how that translates into the number of items sold. 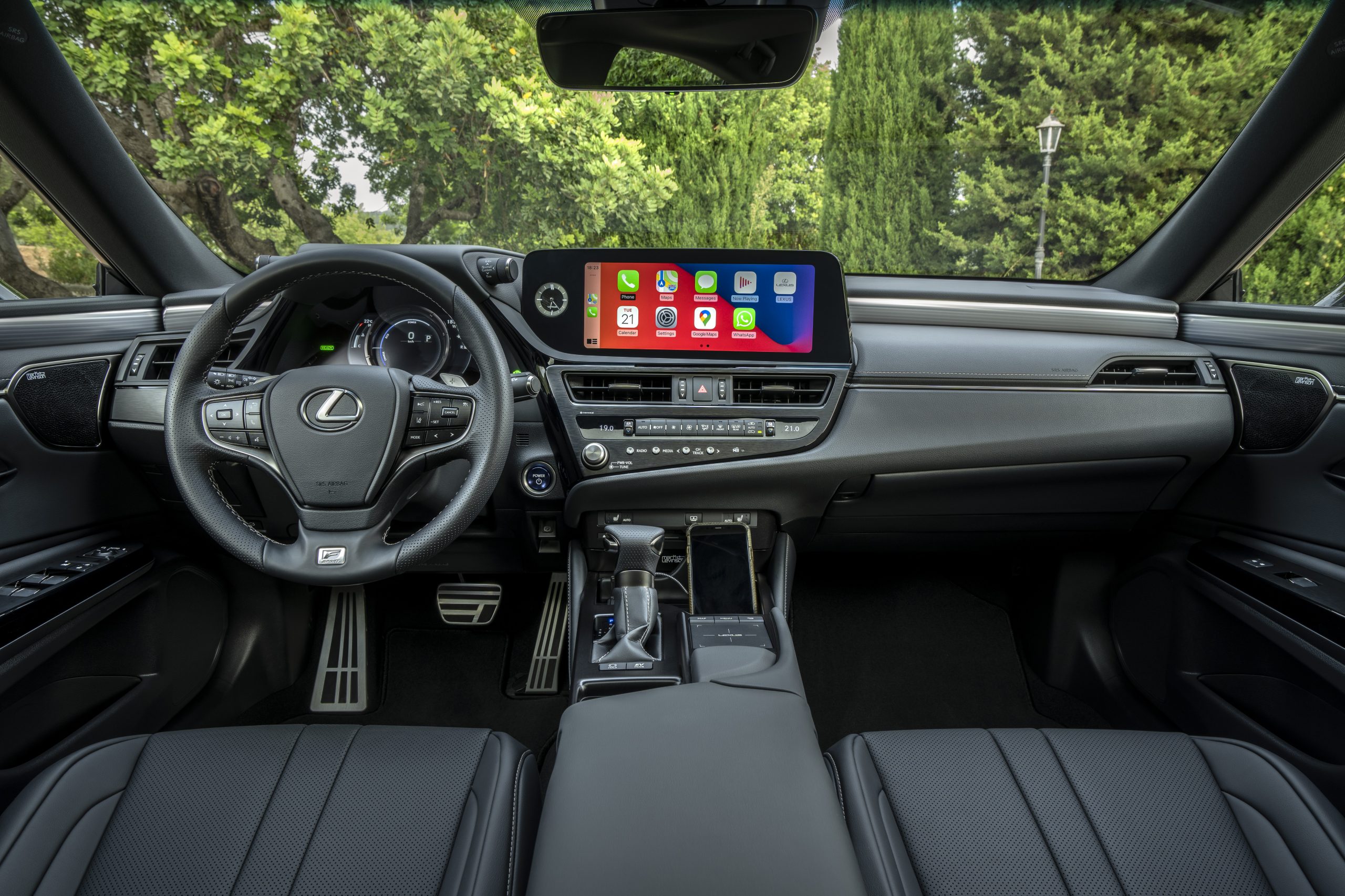 Lexus has given the ES saloon a new look for 2022

Lexus has revealed the refreshed ES, which has received various updates for the 2022 model year.

The exterior styling hasn’t changed a great deal, with updates focused on the front end. For example, the new ES has a spindle grille with fewer vertical bars and new L-shaped motifs, as well as slimmer LED headlights.

Inside, there are a couple of new upholstery options, but the main focus will be the new 12.3-inch touchscreen available on all models with navigation. It can be controlled through touch, the trackpad or through voice. Prices start at the ES grade from £35,905.

Retailers saw their post-pandemic recovery stall in September as sales slowed to their weakest performance since January when firms were under heavy lockdown restrictions, according to new figures.

The latest BRC-KPMG retail sales monitor showed a negative trend heading into the key Christmas trading period. The BRC-KPMG report showed that total sales increased by 0.6 per cent in September against the same month last year, compared with an average of 3.1 per cent growth for the past three months.

Meanwhile, separate figures from Barclaycard revealed that consumer confidence also dipped in the month amid concerns over fuel and supply shortages.

A cloudy day for most of the UK, reports BBC Weather, with the odd spot of rain. The chances of some sunny spells are highest in the far south and west.

Tonight, cloud will remain with a few clear spells. It’ll be a dry night for most although in Scotland there could be a few outbreaks of rain.