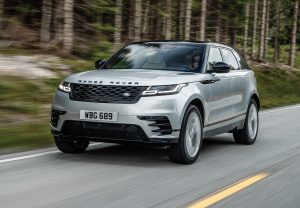 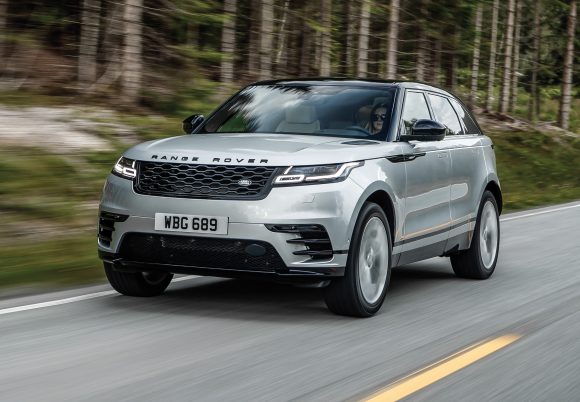 Pubs, gyms and casinos will be forced to close and all but essential travel to and from coronavirus hotspots banned under new measures.

Prime Minister Boris Johnson will spell out his three-tier strategy today with areas in England labelled as medium, high or very high risk, which will inform the ‘appropriate interventions’ needed in each area.

Under Tier 3 restrictions, schools and places of worship are expected to stay open, but reports have warned gyms, beauty salons and hairdressers may be among venues that could be shut down by local authorities.

Nearly two-thirds (64 per cent) of business leaders see domestic and international travel as ‘key to their future prospects’, a new survey suggests.

The research, commissioned by London City Airport, also indicated that 48 per cent believe the government’s quarantine restrictions are the biggest barrier to business air travel.

It also found confidence when travelling would be increased by introducing airport Covid-19 testing according to 76 per cent of respondents.

A new noise cancellation system has been developed by Jaguar Land Rover to help make cabins quieter and more relaxing.

Set to be introduced on its facelifted Jaguar F-Pace, Jaguar XF and Range Rover Velar models, the technology is capable of lowering unwanted noise ‘peaks’ by 10 decibels.

Virus can survive on surfaces for four weeks

The virus responsible for Covid-19 can survive for up to four weeks on surfaces including banknotes and mobile phone screens, researchers have claimed.

The research involved drying virus in an artificial mucus on different surfaces, at concentrations similar to those reported in samples from infected patients and then re-isolating the virus over a month.

Self-employed are ‘falling through the cracks’ of support

Self-employed people have said they are ‘falling through the cracks’ after new measures were announced on Friday to bolster the Jobs Support Scheme.

Chancellor Rishi Sunak announced that workers in pubs, restaurants and other businesses which are forced to close under new coronavirus restrictions will have two-thirds of their wages paid by the government, up to a maximum of £2,100 a month.

With no change to the support for self-employed people, however, freelancers have expressed that their finances throughout the pandemic have been a ‘struggle’.

Parents helping with around half of home purchases

The Bank of Mum and Dad is now helping to fund one in every two house purchases among the under-35s, research suggests.

Legal & General said 56 per cent of first-time buyers under the age of 35 had received financial support from parents to help them get on to the property ladder.

Nearly three-quarters (71 per cent) of these new home-owners would not have been likely to buy without financial help from family or friends, it found.

Liverpool’s famous Cavern Club, Bristol’s Old Vic theatre and the London Symphony Orchestra are among more than 1,300 arts venues and organisations to receive up to £1m each as a share of £257m of state funding.

The tranche of cash is part of the government’s £1.6bn Culture Recovery Fund, and will ‘protect these special places’, said Culture Secretary Oliver Dowden.

The funding will help performances to restart, assist venues to plan for reopening, protect jobs and create freelance opportunities, the Department for Digital, Culture, Media and Sport. (DCMS) said.

It will be dull and wet today with rain progressing eastwards, says the BBC, but western areas will see sunny spells and scattered showers.

Rain will continue across eastern England and eastern Scotland tonight with some heavy bursts in places. There will be clear spells and showers for western and central areas.

Tomorrow, for England and Wales, showery rain will feed in off the North Sea, with a few heavy downpours possible. Northern Ireland and Scotland will be drier and brighter, but still with some showers.