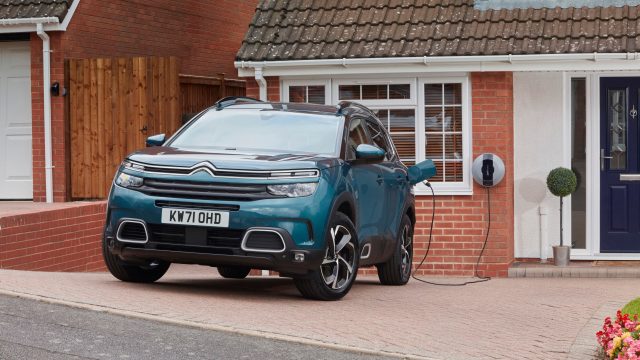 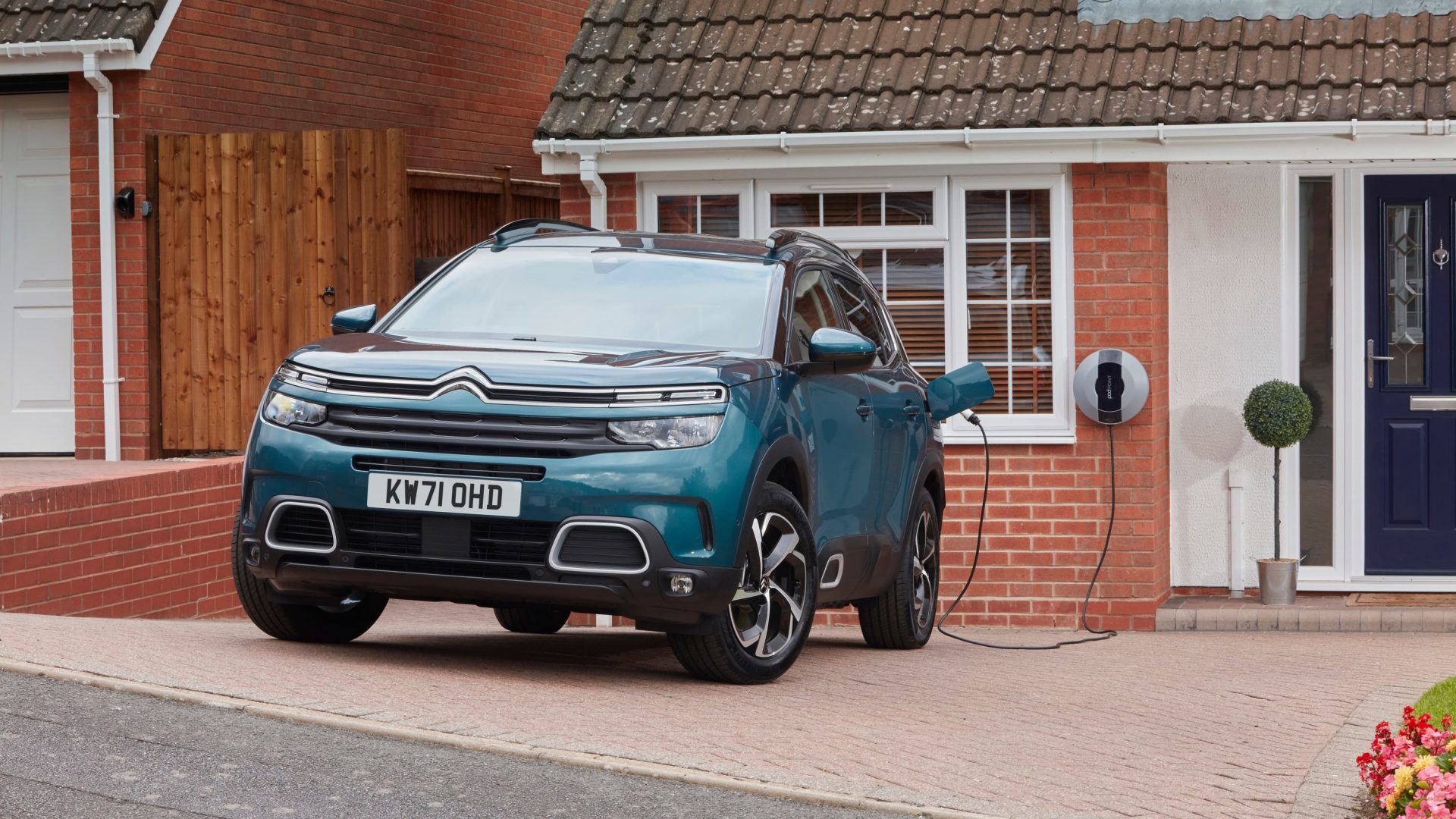 The EU will later outline a range of proposals aimed at resolving the political stand-off over Brexit’s Northern Ireland Protocol.

European Commission vice president Maros Sefcovic has promised the measures will be ‘very far-reaching’ and address issues over the movement of agri-food goods and medicines across the Irish Sea.

Around one in three doctors do not believe their NHS organisation is ready for the challenges of winter, a royal college is warning.

A poll for the Royal College of Physicians (RCP) found that medics also felt personally unprepared to deal with upcoming pressures, with many suffering exhaustion and feeling demoralised.

The NHS is bracing itself for what could be a difficult winter due to the combination of Covid-19 and seasonal flu. A report in the summer from the Academy of Medical Sciences found that hospital admissions and deaths from flu and respiratory syncytial virus (RSV) could be more than double those seen in a normal year, leading to as many as 60,000 flu deaths.

Shortages at petrol stations remain ‘serious’ due to fuel not being delivered where it is needed, retailers have warned.

Brian Madderson, chairman of the Petrol Retailers Association, claimed a ‘large majority’ of forecourts did not know when they would receive their next delivery. He said: ‘There are many reports of wet sites quickly going dry because the continuity of tankers remains out of kilter with orders. The situation in London and the south east remains serious.’

Madderson said there had been ‘a welcome improvement’ in the region over the weekend with 10 per cent of non-motorway sites running out of fuel, which was ‘not far behind the rest of the country’. The figure was based on a survey of a quarter of petrol stations.

Shipping giant Maersk has said it is diverting vessels away from UK ports because of a build-up of cargo.

It has started rerouting its container ships away from Felixstowe, the UK’s largest commercial port, to unload elsewhere in Europe before using smaller vessels to finally get deliveries to the UK, the Financial Times reported.

The UK’s port industry has also warned that some ports are managing access to storage space with “short-term restrictions” in a bid to ease congestion issues.

Shoppers have cut back on trips to the supermarket to save petrol amid Britain’s fuel crisis, new figures show.

The latest data from Kantar revealed that the average household made 15.5 grocery store visits in the past four weeks – the lowest monthly figure since February.

The report showed that visits to forecourts in the south of England jumped by 66 per cent on Friday, September 24, at the height of the fuel crisis, as motorists queued to fill up their tanks ahead of the weekend.

Citroen has introduced a new feature on its C5 Aircross plug-in hybrid model designed to encourage owners to charge the battery more often.

An over-the-air update will allow an in-car notification to appear if the car can see that the battery has not been manually topped up in a while.

The charging suggestion will take the owner’s usage into account by delivering one message per day after five days and 10 journeys without charging. If the owner goes 30 days without plugging in the message will then be delivered twice daily while the vehicle is in use.

Nobody won Tuesday’s record £184m EuroMillions jackpot, which means there will be another chance to collect the huge prize on Friday.

Such was the interest in the massive jackpot that a last-minute rush for tickets caused the National Lottery website and app to run more slowly, meaning some hopefuls were not able to buy a ticket at all.

On the EuroMillions website it says the odds of picking five numbers and the two Lucky Stars is one in 139,838,160. The jackpot reached 220m euros, at which point it is capped and cannot roll over again, after nobody won the £174m EuroMillions jackpot on Friday.

A woman declared the tallest in the world hopes to inspire others to accept themselves. 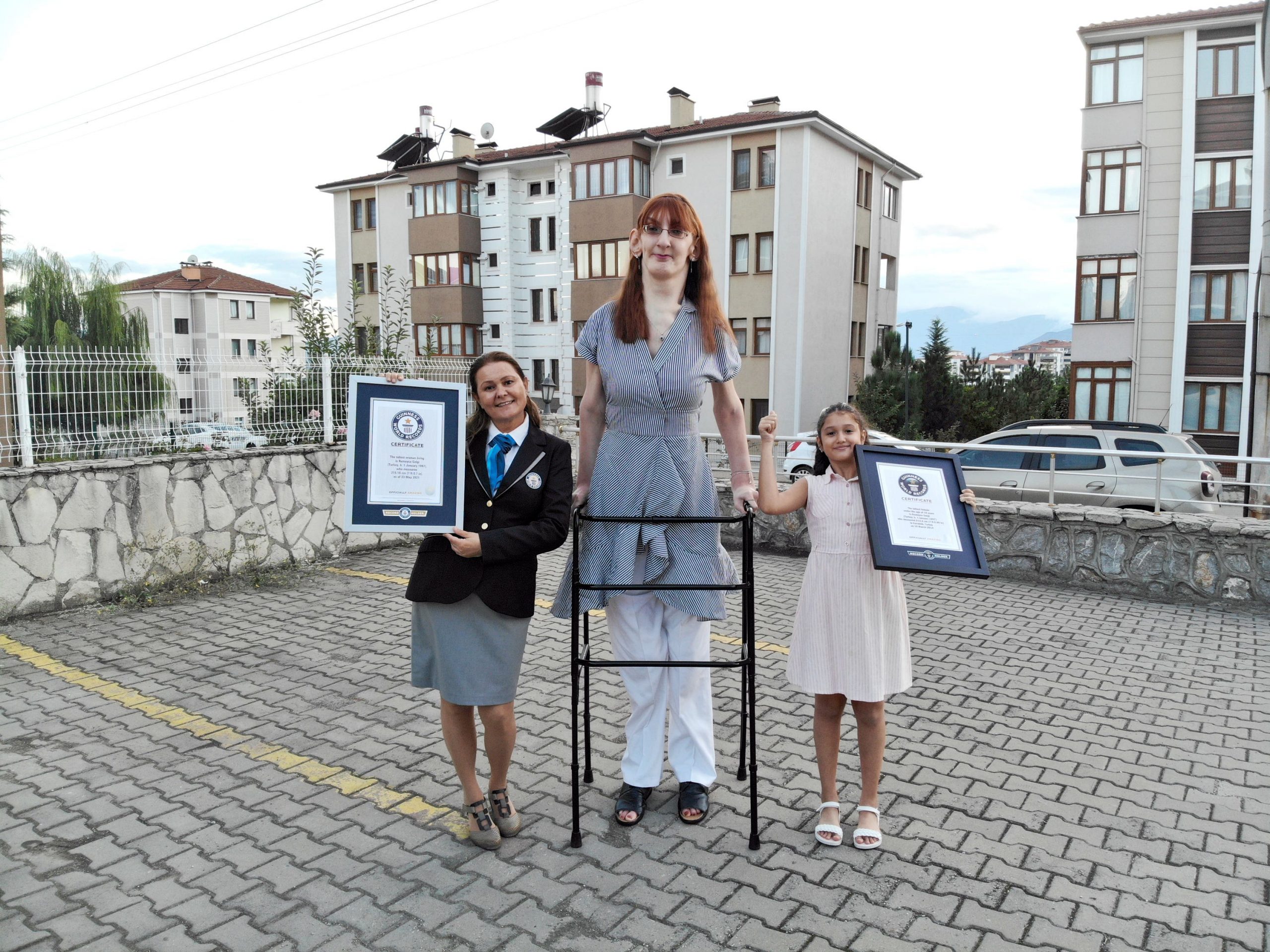 Turkish woman who is over 7ft named tallest in world

Rumeysa Gelgi, who stands at 7ft 0.7in (215.16cm), has officially been named the tallest woman alive by Guinness World Records.

Her stature is the result of a condition called Weaver syndrome which, among other things, causes accelerated growth. The 24-year-old from Turkey said: ‘Every disadvantage can be turned into an advantage for yourself so accept yourself for who you are, be aware of your potential and do your best.’

This is the second time Gelgi has achieved a world record after being named the tallest teenager alive in 2014, since when she has used her platform to advocate for others with rare conditions.

Yet another cloudy day

Another cloudy day for the most parts of the UK, reports BBC Weather. In western Scotland and the Northern Isles, a few showers may form. In the south of the country, it’ll be a dry day with cloud and the odd burst of sunshine.

Tonight, most of the country will see patchy cloud and clear spells. The showers seen earlier in western Scotland and the Northern Isles will likely continue, becoming more frequent.