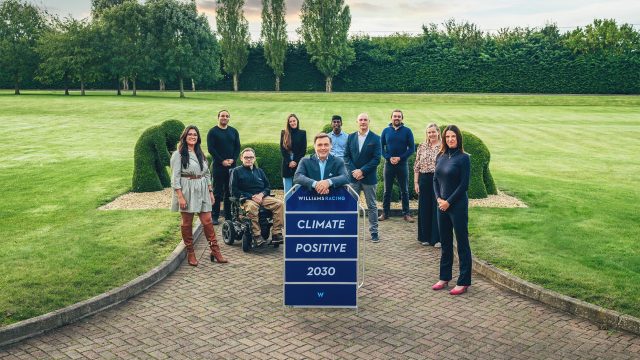 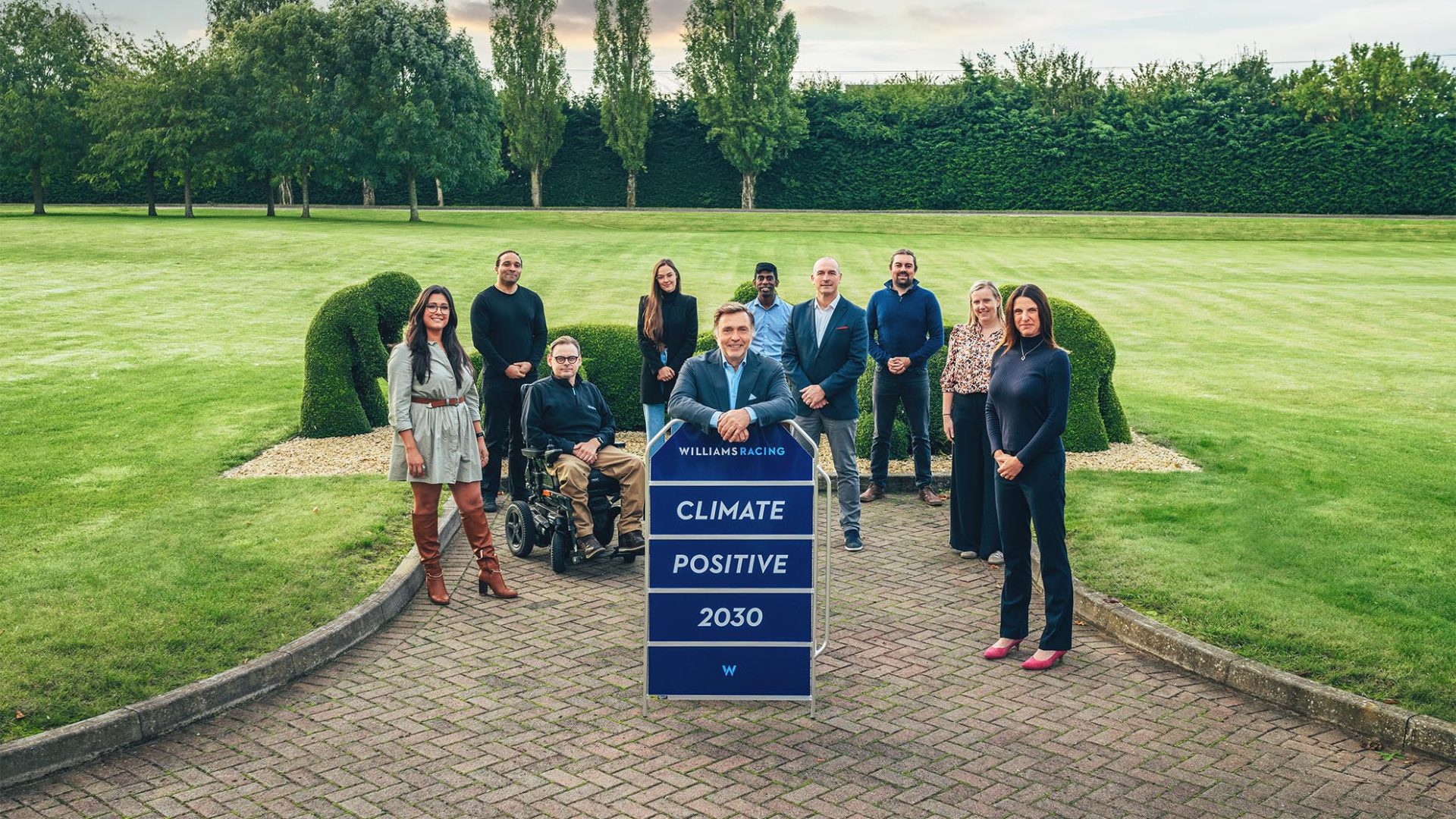 GP surgeries which fail to provide an appropriate level of ‘access’ will be named and shamed in league tables as patients will be given a new right to demand face-to-face appointments.

The NHS is ploughing millions of pounds into a new package of measures aimed at improving access to GPs, but practices which fail to provide an ‘appropriate’ level of face-to-face appointments will not be eligible for the new funding. Patients will also be able to rate their GP practice’s performance via text message.

The measures will also see GPs freed from some red tape and other parts of the NHS will be called upon to help with some care – such as other healthcare workers being given new powers to provide patients with fit to work notes or DVLA checks.

Sunak: Good amount of Christmas presents to be available despite supply issues

There will be a ‘good amount of Christmas presents available’ this year despite supply chain issues, Rishi Sunak said.

The chancellor was speaking after meeting with finance ministers from the G7 group of leading world economies to talk about the problem, with the politicians agreeing to work more closely to solve the crisis.

Retailers have expressed fears ongoing supply chain problems will result in higher prices and empty shelves into December, but the chief executive of the UK Major Ports Group said supply chains were ‘robust’ and ‘there’s no need to panic’.

Brussels is reportedly ‘preparing for the worst’ as it awaits the UK’s response to a series of steps it proposed to cut trade red tape across the Irish Sea.

The European Union Commission has laid out measures to slash 80 per cent of regulatory checks and dramatically cut customs processes on the movement of goods, especially food and farming produce, between Britain and the island of Ireland. The UK government welcomed the announcement on Wednesday night, signalling that it wanted ‘intensive talks’ to follow the EU’s proposals, designed to tackle disruption caused by the Northern Ireland protocol.

But the EU is now reportedly ‘preparing for the worst’ from the UK in response to its proposals and fear Boris Johnson will reject the plan, according to The Guardian and The Independent newspapers.

The Duke of Cambridge has criticised the space race and space tourism, saying the world’s greatest minds need to focus on trying to fix the earth instead.

William’s comments, in an interview with BBC Newscast on BBC Sounds, will be aired the day after Star Trek’s William Shatner made history by becoming the oldest person in space.

The 90-year-old actor, known for his role as Captain James T Kirk, lifted off from the Texas desert on Wednesday in a rocket built by Amazon founder Jeff Bezos’s space travel company Blue Origin.

The peak fell the day after BP and Tesco closed some filling stations due to problems with fuel delivery. September 24 saw the bank’s debit card users spend 125 per cent more on fuel than on the same day in 2019, and the highest amount since records began in April 2014.

The amount spent on cards on household energy in the past two weeks also increased, by 24 per cent, as a combination of colder weather and soaring energy prices gripped the UK. Spending on energy is now 14 per cent higher than the same two weeks in 2020, the bank’s figures show.

Williams Racing announces plan to be ‘climate positive’ by 2030

Williams Racing has launched a new Sustainability Strategy with the goal to be ‘climate positive’ by 2030.

The UK-based Formula 1 team says the plan has been developed over the past year in collaboration with experts, and has five key pillars: Climate Action, Biodiversity Stewardship, Sustainable Innovation, Industry Access for All and Purpose Driven Leadership. Each pillar allows Williams to address a wide range of areas related to climate change, with each objective being measured and checked annually.

The strategy brings the firm in line with the Paris Climate Agreement and UN Climate Change Global Agenda, while Williams has become the first F1 team to become a signatory of the UN Sports for Climate Action Framework.

Hungry households in the UK have placed one billion orders on online food delivery platform Just Eat since its inception in 2001, the company has revealed.

The milestone was reached during the summer, and included 200 million orders in the first nine months of this year.

Bosses said business in the UK increased 51 per cent in the three months to the end of September compared with a year earlier following a heavy investment programme to win new customers.

The new James Bond film No Time To Die has taken more than £50m at the UK box office after just two weekends on release – enough to already make it one of the top 10 highest-grossing 007 movies of all time.

The latest big screen instalment in the long-running spy series, which sees Daniel Craig play the famous secret agent for the last time, had made £52.7m as of October 10.

Turning wet for some

Today will be a mixed picture with the far north and Scotland seeing a band of rain, which will push south towards northern England, while the rest of the UK will be dry and cloudy, reports BBC Weather.

The band of rain will move southwards across northern England and Wales during the night, weakening over central England by dawn. Showers will persist in Scotland.