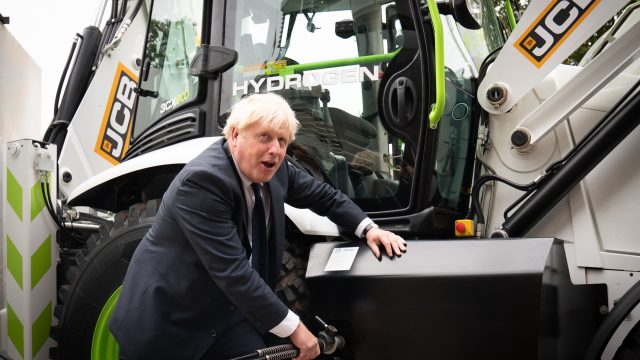 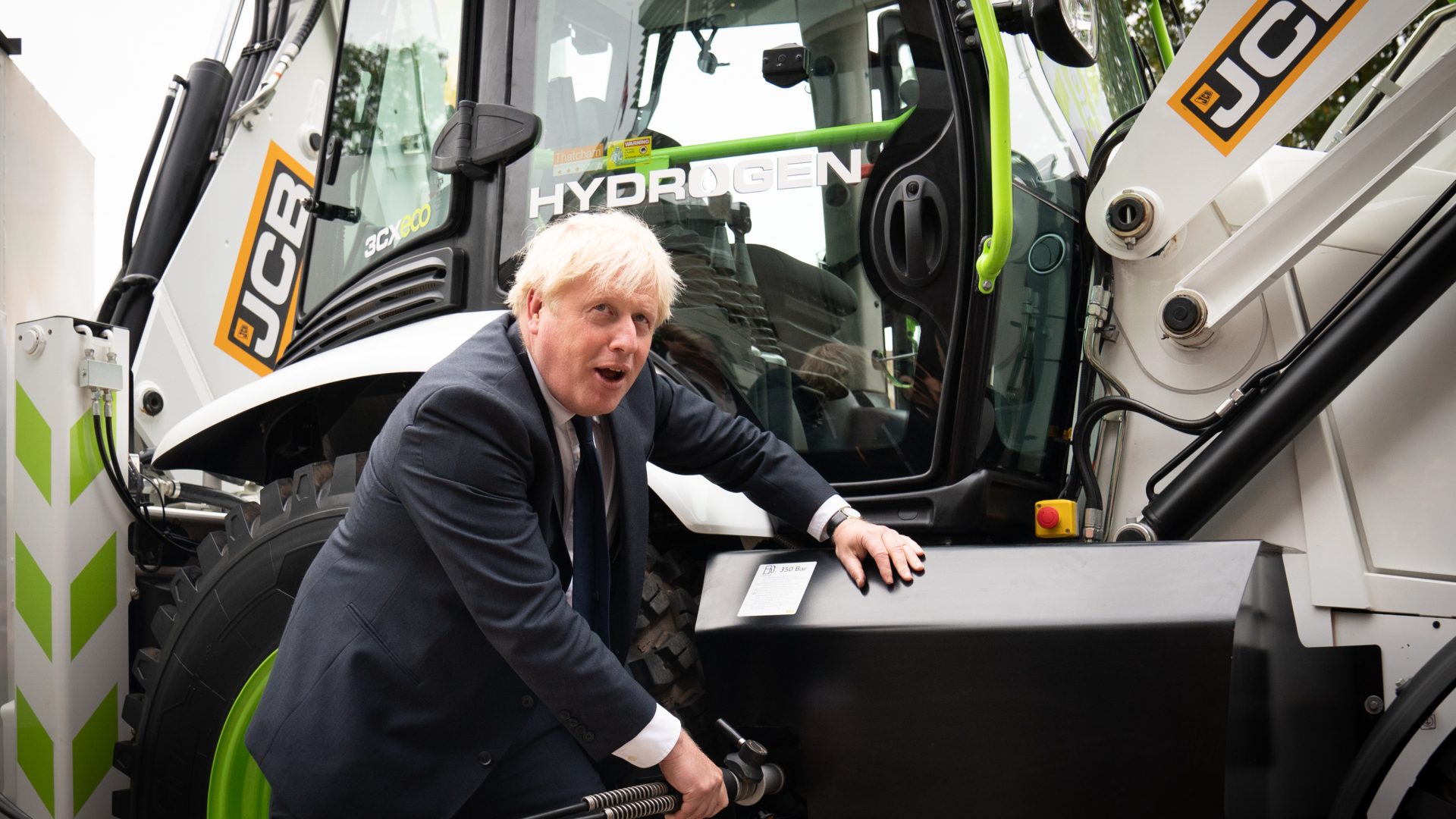 MPs will reflect on their personal safety as normal business resumes in the House of Commons following a day of poignant tributes to Sir David Amess.

The Conservative MP for Southend West was fatally stabbed on Friday during a constituency surgery in Leigh-on-Sea in Essex.

During an emotional day in Westminster on Monday, it was announced that Southend will be granted city status in recognition of Sir David’s decades-long campaign for the seaside town to be given the honour.

Government sets out £5,000 grants for households to swap boilers for heat pumps

Grants of £5,000 will be available to households to replace their gas boiler with a low carbon heat pump as part of efforts to cut emissions from homes.

The government announced the grants as it confirmed a target for all new heating system installations to be low carbon by 2035, but insisted families are not going to be forced to remove their existing fossil fuel boilers.

Switching to low carbon heating in the coming years will cut emissions, and reduce the UK’s dependency on fossil fuels and exposure to global price spikes in gas, ministers said. It will also support up to 240,000 jobs across the UK by 2035, they said.

Colin Powell, general who became US secretary of state, dies with Covid-19

Colin Powell, the former US joint chiefs chairman and secretary of state, has died from Covid-19 complications, his family said.

In an announcement on social media, the family said Mr Powell, who was 84, had been fully vaccinated.

Powell was the first African American to serve as chairman of the joint chiefs of staff and secretary of state. His reputation also suffered a painful setback when, in 2003, Mr Powell went before the UN Security Council and made the case for the war against Iraq.

The company made the announcement as it unveiled a prototype hydrogen-powered backhoe loader and another machine – a telescopic handler – with prime minister Boris Johnson at an event in London.

The firm said it already has a team of 100 engineers working on the hydrogen engines, and is recruiting up to 50 more to deliver on its bid to make the first machines available to customers by the end of 2022. JCB chairman Lord Bamford said the company is investing in hydrogen, because electric is not an all-round solution, particularly for its industry, as it can only be used to power smaller machines.

Maserati Grecale launch pushed back due to semiconductor supply issues

Maserati has delayed the reveal of its new Grecale due to issues with the supply of semiconductors.

Initially set to be unveiled on November 16, the Grecale’s full launch has been delayed until ‘Spring 2022’ – though no specific date has been given.

Sitting below the larger Levante in Maserati’s range of SUVs, the new Grecale is expected to be a best-selling vehicle for the firm. Using much the same underpinnings as the Alfa Romeo Stelvio, the Grecale will use Maserati-made engines and an electric model is expected to enter the fold after the car’s initial release.

Tesco is launching its first checkout-free high street store where shoppers can pick up their groceries and leave without the need for a till.

It is latest retail giant to open a store where checkouts are replaced by high-tech cameras designed to track the items shoppers place in their baskets.

The firm’s high street store trial, which it has called GetGo, launches in High Holborn in London today. Amazon launched its first Amazon Go grocery shop in the UK in February, before expanding to five more sites, while Aldi opened its own till-free shop last month.

The billionaire brothers who took over Asda earlier this year have abandoned a £750m plan to fold the company’s petrol forecourts into their filling station empire.

Asda and the EG Group said they had decided to terminate the deal on Monday after new information came to light.

The deal was first agreed in February, but it was not until June that the two companies could start sharing commercial information. Neither side revealed what had caused the change of heart, but said that something in this information had sparked a rethink.

A very unsettled day for most of the UK, reports BBC Weather, with persistent rain affecting most areas. The south-east will see some warm sunshine this afternoon, however. Breezy for all.

Tonight, cloudy for most parts with heavy rain in the south. A breezy and mild night.