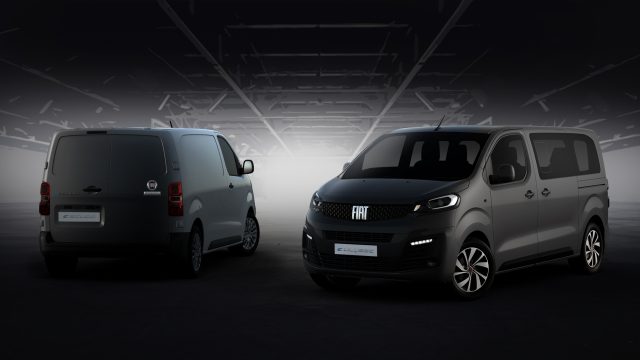 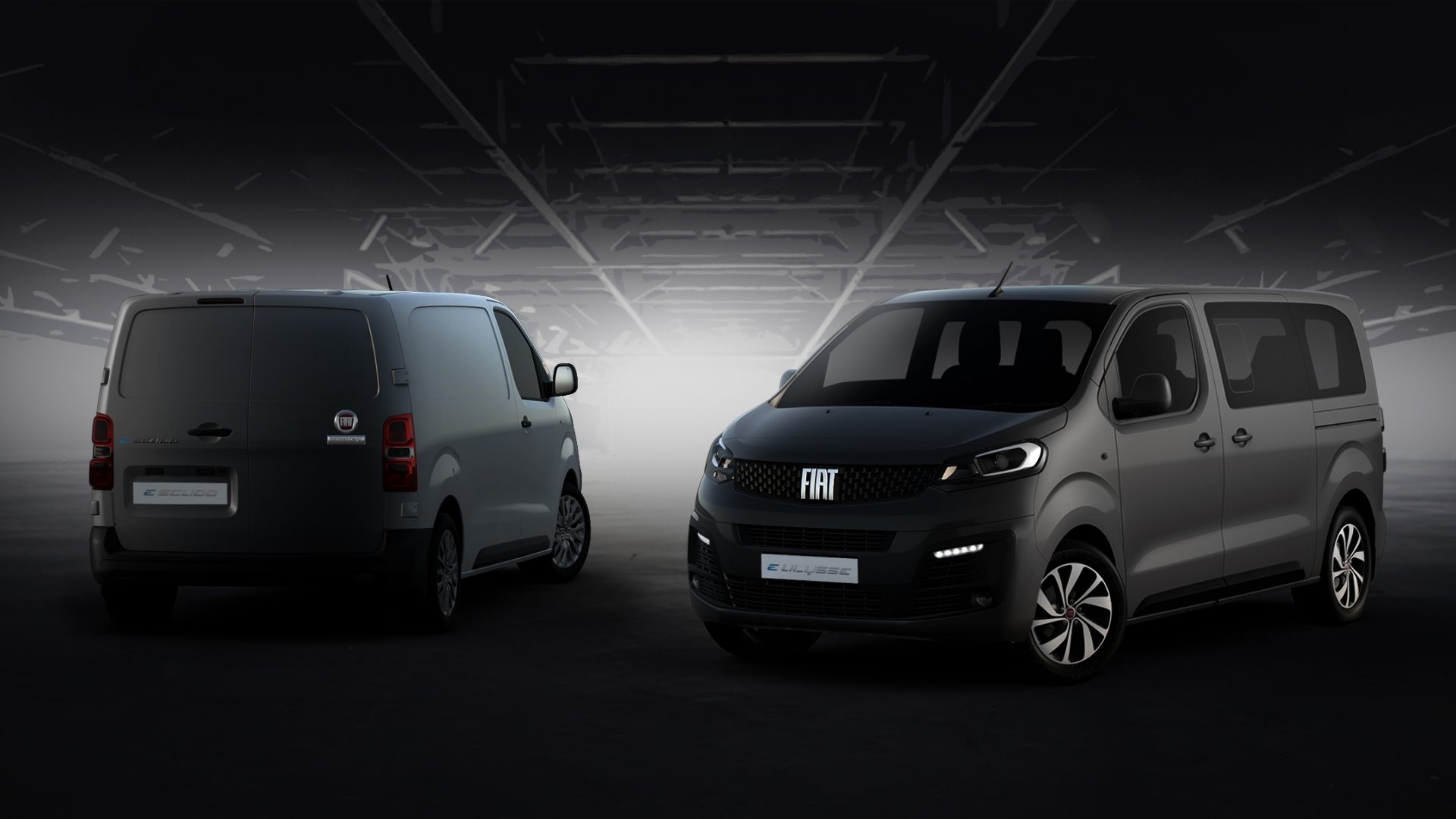 Rishi Sunak’s Budget has the country set for a flat recovery for living standards amid fears the average household could see their tax rise by thousands of pounds during Boris Johnson’s premiership, a think tank has warned

The Resolution Foundation said this burden combined with higher growth, inflation and public spending than previously expected prompted it to warn “that Britain could be set for a flat recovery for household living standards”.

Its analysis found the chancellor’s plans will mean by 2026-27 tax as a share of the economy will be at its highest level since 1950, amounting to a £3,000 increase per household since Boris Johnson became prime minister.

The impact of Brexit on the UK economy will be worse than that caused by the pandemic, according to the chairman of the UK fiscal watchdog.

Richard Hughes said the Office for Budget Responsibility (OBR) had assumed leaving the EU would ‘reduce our long run GDP by around four per cent’, adding in comments to the BBC: ‘We think that the effect of the pandemic will reduce that (GDP) output by a further two per cent.’

‘In the long term it is the case that Brexit has a bigger impact than the pandemic’, Hughes told the broadcaster hours after the OBR responded to Rishi Sunak’s latest Budget by saying it expected inflation to reach 4.4 per cent while warning it could hit ‘the highest rate seen in the UK for three decades’.

Downing Street has vowed to retaliate against France if Paris goes ahead with a ‘disappointing and disproportionate’ threat to impose sanctions in an escalation of a row over fishing boats.

The French government dramatically warned it will block British vessels from some ports next week if the post-Brexit dispute over fishing licences is not resolved. Paris even went as far as suggesting it could restrict energy supplies to the Channel Islands if no deal is reached with the UK as relations since the EU departure further soured.

No 10 said the threats do not seem to be compatible with ‘international law’ and vowed an ‘appropriate and calibrated response’ if Paris does not back down.

Rail strikes during the Cop26 climate conference have been called off after the RMT confirmed negotiations on a pay rise have been settled.

The announcement was made following talks between the trade union and transport bosses on Wednesday.

Transport during the 13-day United Nations climate summit, which is drawing world leaders and thousands of delegates to Glasgow, was set to be heavily disrupted by rail strikes amid a dispute on pay and conditions. The new terms accept the union’s call for a 2.5 per cent pay rise backdated to April and a ‘Cop26 payment’ for all staff of £300.

Fiat has announced that it will be bringing back its Scudo and Ulysse name badges.

Arriving as a light commercial vehicle and MPV respectively, the Scudo and Ulysee will be available with either traditional combustion engines or powertrains. It’s most likely that both vans, in electric specifications, will bring a range of around 205 miles.

The Scudo will be available in three configurations – van, combi and cab – and is underpinned by the same platform which is used on a variety of other vans within the Stellantis group, including the Peugeot Expert and Citroen Dispatch. Scudo orders open later this year while the Ulysse will hit the market during Q1 2022.

John Lewis has been forced to pull its latest home insurance ad starring a Stevie Nicks-loving boy in a dress rampaging around his home after the financial watchdog found it could potentially mislead consumers.

The department store’s ‘Let Life Happen’ ad for its new home contents insurance first ran on October 11 and starred a young boy dressed in his mother’s make-up, dress, jewellery and heels, marching around his home smearing paint on the walls, kicking shoes at lamps, throwing an umbrella at a vase, spilling a glass and throwing glitter into the air.

However, John Lewis tweeted on Wednesday that it had withdrawn the ad because the Financial Conduct Authority (FCA) considered the content to be potentially misleading and could confuse customers about the insurance. It clarified that its accidental damage cover was available as an add-on to John Lewis’s new home contents insurance product and only covered accidental, not deliberate, damage.

More than one million UK households may have fallen victim to a scam known as ‘brushing’ after receiving mystery Amazon parcels designed to boost the rankings of third party sellers.

Consumer group Which? said it was concerned at the numbers of households reporting receiving a mystery Amazon package at their home address that they did not order and was not sent by a known person.

The watchdog believes third-party sellers are exploiting Amazon’s highly competitive search ranking system for products – which favours items with high sales volumes and good reviews – by sending items to unsuspecting people and then falsely logging it as a genuine purchase. Some sellers take the scam a step further by creating a fake Amazon account linked to the recipient’s address to “purchase” the item themselves and then leave a positive fake review.

Blustery rain for many

Dry and cloudy for most of England today, reports BBC Weather, but blustery showers will batter western parts, including Wales and southern Scotland. Northern Ireland and norther Scotland will see sunny spells.