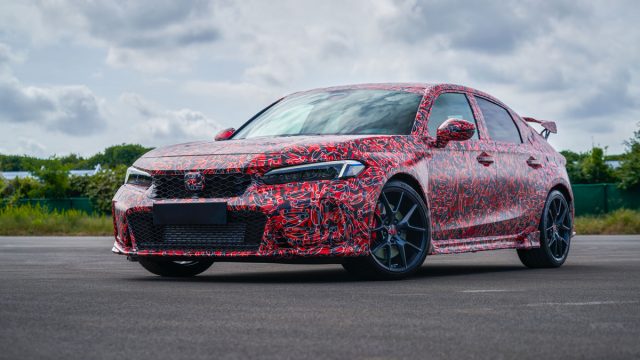 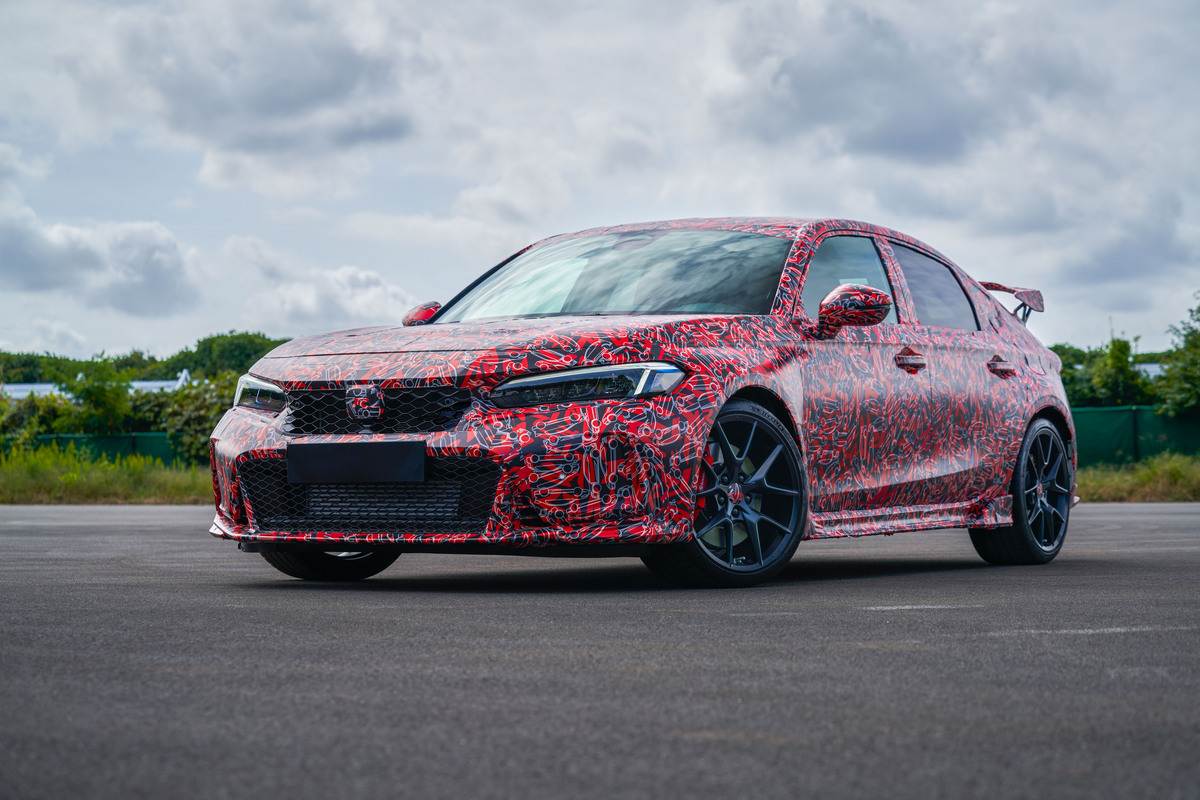 Senior Tories will focus on law and order issues in the wake of protests on motorways and the brutal murder of Sarah Everard.

Justice Secretary Dominic Raab will use his conference speech in Manchester to announce a major expansion in the number of offenders wearing tags, while Home Secretary Priti Patel will give further details of new powers to tackle Insulate Britain protesters.

Ms Patel will also use her Conservative Party conference address to announce a £15m expansion in testing suspects for drugs on arrest, which could lead them to being given treatment for their addictions.

Facebook has blamed a ‘faulty configuration change’ for the widespread outage which impacted the social media platform, along with Instagram and WhatsApp, for several hours late on Monday.

The platforms had confirmed on Twitter they were aware of issues and working to resolve them after thousands of people reported outages shortly before 5pm on Monday.

Users were eventually able to access Facebook and Instagram from late on Monday evening, while WhatsApp said its services were ‘back and running at 100 per cent’ as of 3.30am on Tuesday.

The Pfizer Covid vaccine is highly effective at preventing hospital admission even with the Delta variant, new research shows – though its effectiveness against infection almost halves after six months.

Two doses of the jab are 90 per cent effective against Covid-19 hospital admission for all variants for at least six months, according to the study.

But effectiveness against infection fell over the study period, dropping from 88% within one month after receiving two vaccine doses, to 47 per cent after six months.

Australia to remain closed to international tourists until 2022

International tourists will not be welcomed back to Australia until next year, with the return of skilled migrants and students given higher priority, the prime minister said.

Prime Minister Scott Morrison said Australia was expected to reach the benchmark of 80 per cent of the population aged 16 and older having a second dose.

Last week, he outlined plans to allow vaccinated citizens and permanent residents to fly overseas from November for the first time since an extraordinarily tough travel ban took effect in March last year.

Britain has 1,782 more million pound streets than a year ago, says Zoopla

There are nearly 1,800 more streets across Britain where the average home is valued at £1m-plus compared with a year ago, analysis has found.

The South East of England accounts for about half of the increase, with 942 more million pound streets having been created there over the past year, compared with 262 in London.

Sunak: I will only cut taxes once nation’s finances are repaired

Rishi Sunak has told Tory activists that he would only consider cutting taxes once the public finances are on a ‘sustainable footing’ following the coronavirus crisis.

The Chancellor, who has faced criticism from Tory allies and political opponents over the scale of the tax burden, said it would be ‘immoral’ to borrow more as he defended his approach.

But he also used his Conservative conference speech to paint an optimistic picture about the country’s future, promising to put the UK at the forefront of the artificial intelligence revolution with new scholarships and research placements.

Star Trek’s Captain Kirk is rocketing into space this month – boldly going where no other sci-fi actors have gone.

Honda has announced that its latest Civic Type R will arrive next year.

It’s the first time that the company has confirmed the existence of a new model, though has been very limited with any details surrounding the upcoming Type R.

In a small post, Honda revealed just two pictures of the new model wearing heavy camouflage, along with the caption ‘Development of the best performing Honda Civic Type R continues’.

The FTSE 100 closed in the red yesterday as markets across Europe endured a poor start to the week.

Today, much of northern England and Wales will see spells of heavy rain. Elsewhere, it should remain mostly dry with some brighter intervals, but a chance of rain in eastern parts of Scotland, reports the BBC.

Tonight, it will remain largely dry under mostly clear skies. However, spells of rain will linger for a time in north-east and eastern parts of England before clearing into the North Sea.

Tomorrow will bring a dry and bright start for most areas, but it will remain mostly cloudy in N Ireland as a band of patchy rain arrive into the afternoon, and then western Scotland later.