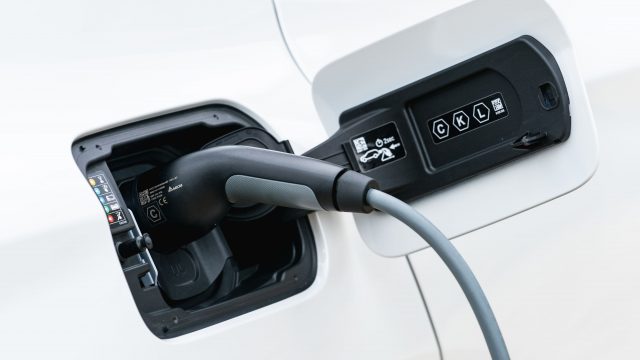 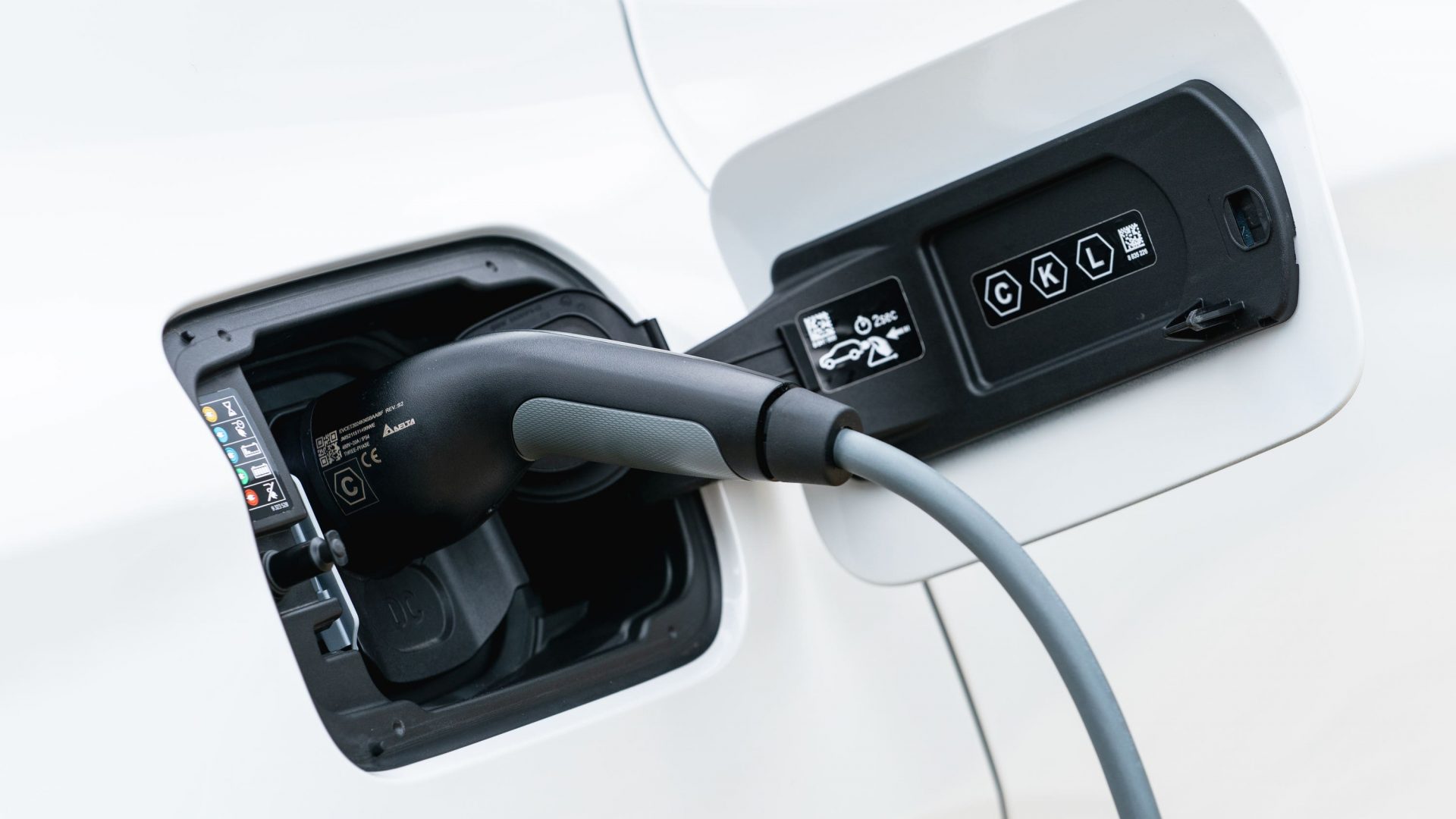 The Prime Minister will declare he has the ‘guts’ to reshape the British economy and solve major domestic problems on the same day as his administration was criticised for cutting the incomes of millions receiving benefits.

In his keynote Conservative Party conference speech, Boris Johnson will attempt to define his ‘levelling-up’ agenda, arguing that by boosting ‘left behind’ parts of the country it will ease pressure on the ‘overheating’ south-east of England.

It comes as reports suggest the party leader is only weeks away from signing-off on a minimum wage rise as he looks to lead from the front in establishing higher pay in society.

One in seven cancer operations were delayed because of pandemic, study shows

A significant number of cancer patients around the world had vital surgery delayed due to the coronavirus pandemic, new research shows.

One in seven cancer patients globally had potentially life-saving operations postponed during Covid-19 lockdowns, according to researchers from the University of Birmingham.

Experts said the findings showed that cancer surgery systems were ‘fragile’ to lockdowns as they called for plans to be put in place so that, even in the event of another public health emergency, urgent surgeries can continue safely.

Drones are being used to deliver post to a remote island in a Royal Mail trial as part of moves to reduce carbon emissions.

The company has started a two-week trial of scheduled, autonomous flights between Kirkwall and North Ronaldsay in the Orkney Islands with Windracers Ltd to help better connect remote island communities.

The mail is being carried by a large, twin-engine, UK-built unmanned aerial vehicle named Ultra which can transport 100kg of post of all shapes and sizes – equivalent to a typical delivery round.

Boris Johnson has insisted there is ‘no alternative’ to the problems stemming from staffing shortages as he faced criticism for denying that the UK is in crisis.

The Prime Minister said on Tuesday he is ‘not worried’ about rising prices and the jobs gap that have played a role in petrol pumps running dry and risk a mass pig cull and shortages this Christmas.

Mr Johnson played down the prospect that rising inflation rates could cancel out wage growth as he pins his long-term hopes on transitioning into a high-wage, high-skilled economy in the wake of Brexit.

A former Facebook data scientist has told Congress that the social network’s products harm children and fuel polarisation in the US, and its executives refuse to make changes because they elevate profits over safety.

Frances Haugen was giving evidence to the Senate Commerce Subcommittee on Consumer Protection, after accusing the company of being aware of apparent harm to some teenagers from Instagram and being dishonest in its public fight against hate and misinformation.

Ms Haugen has come forward with a wide-ranging condemnation of Facebook, with tens of thousands of pages of internal research documents she secretly copied before leaving her job in the company’s civic integrity unit.

Amazon is to open its first general store in the UK, selling items including books, technology and toys, as the online retail behemoth continues its expansion in physical retail.

The US company will open the first Amazon 4-star store outside the US on Wednesday at 10am at the Bluewater shopping centre, near Dartford in Kent.

Amazon launched its first 4-star store – which only sells products rated four stars or above by customers and trending items – in 2018.

Public must be involved in switch to net zero, says climate adviser

The government must engage people in the ‘profoundly positive’ changes in life that lie ahead as the UK moves to a net zero economy, a leading climate adviser has warned.

But the shift must be done fairly – and presented to people as a positive move that they will be supported to make, he urged.

‘One-stop shop’ to help landlords manage their role and finances

A new ‘one-stop shop’ to help landlords manage their properties in one place has been launched by Nationwide Building Society.

The Landlord Works aims to help improve rental standards across the UK by offering access to education and support, the society said.

Nationwide said the English Private Landlords Survey, published in 2019, found nearly two-thirds (63 per cent) of landlords believe the industry had changed for the worse, predominantly due to increases in regulation, legislation and tax.

UK service sector firms hiked prices at a record pace last month as they battled against surging cost pressures and a slump in new orders due to supply and staff shortages, new figures have shown.

The closely watched IHS Markit/CIPS UK Services PMI survey revealed that new order growth weakened for the fourth month in a row, with new business rising at the slowest pace for six months.

Overall service sector output was better than expected, with the report showing a reading of 55.4 in September, which is up from the six-month low of 55 recorded in August.

Citroen has revised both its Dispatch and e-Dispatch vans for 2022.

Available to order now, basic prices for the Dispatch have now fallen by £1,000 with the regular van starting from £22,995 and the electric e-Dispatch coming in at £26,450 including the government’s plug-in car grant.

Showers expected but rain should ease off in places

This morning, eastern parts of England will see any lingering rain clear to leave sunny spells for many. Western areas will be cloudier with rain moving into N Ireland, pushing further east later on, reports the BBC.

Tomorrow, northern and western areas will see patchy outbreaks of rain linger. Wales will see a few spots of rain at times, and England will remain mostly dry with patchy clouds. Windy in the north.