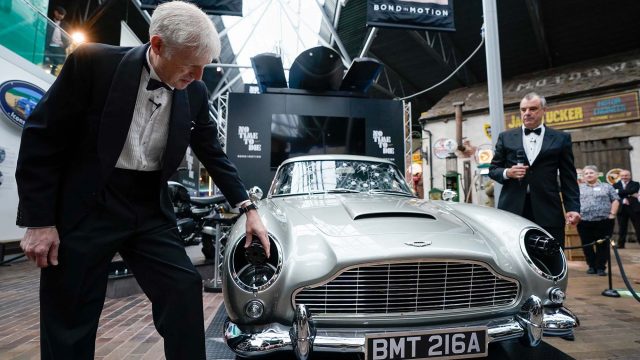 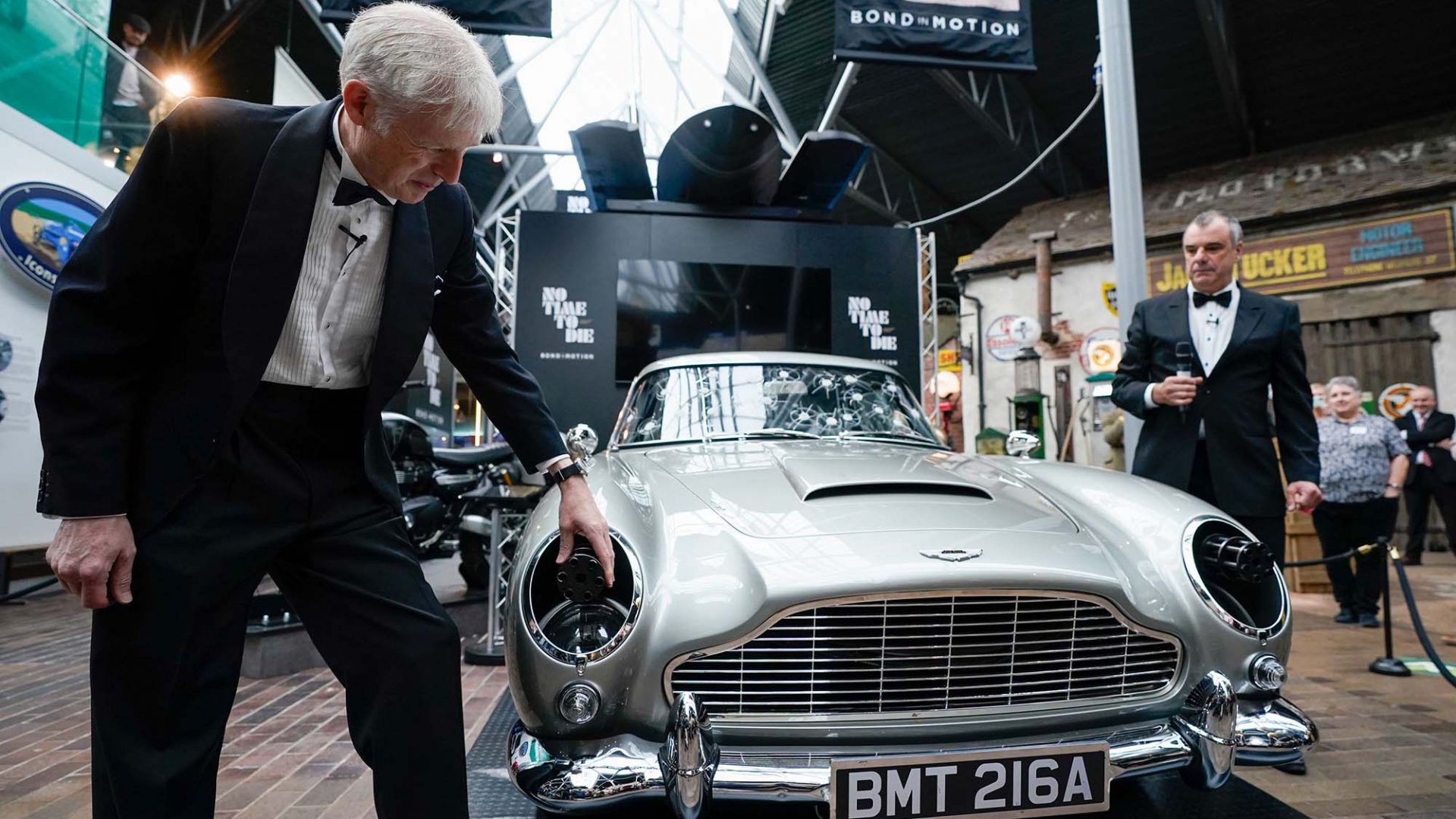 October 17: Government takes over Southeastern services; Patel to be quizzed on MP murder suspect; Insolvencies at highest since start of pandemic; Bond cars on show

Train services on Southeastern’s network were taken over by the government today after franchise holder Govia failed to declare more than £25m of taxpayer funding.

The network is one of Britain’s busiest and includes London, Kent, East Sussex plus the HS1 line. Passengers are unlikely to see any immediate changes as the trains, timetables and fares will stay the same, and staff will remain in place.

Govia – a joint venture between Go-Ahead Group (65 per cent) and Keolis (35 per cent) – had owned the franchise since 2006. Go-Ahead’s chief financial officer, Elodie Brian, resigned after the decision to take over the franchise was announced last month.

Patel to be quizzed over MP murder suspect

Priti Patel will face questions today concerning what was known about a suspect held on suspicion of murdering MP Sir David Amess, as police were granted extra time for questioning.

During Sunday morning broadcast interviews, the home secretary is likely to be pressed over whether the suspect – named as 25-year-old Ali Harbi Ali, a British national with Somali heritage – was known to the government’s anti-terrorist programme before the fatal stabbing of Sir David, 69, in Leigh-on-Sea on Friday.

Ali is currently in custody at a London police station. A warrant of further detention that lets detectives hold him until October 22 was granted at Westminster Magistrates’ Court yesterday. Meanwhile, Labour and the Liberal Democrats have said they will stand aside for the Southend West by-election.

The number of businesses that registered as insolvent in September was the highest since the pandemic began, latest government figures show.

According to data from the Insolvency Service, there were 1,446 company insolvencies across England and Wales in September – up from 1,349 in August and 928 from the same time last year.

The figures come after the Bank of England warned last week that higher borrowing during the pandemic had likely put more businesses at risk.

An Aston Martin DB5 complete with rotating machine gun headlamps used in the filming of the James Bond movie No Time To Die has been unveiled as the centrepiece of a new exhibition.

The stunt replica, which also features a changing LED number plate and bullet-hole damage, is on show as part of the Bond In Motion display at the National Motor Museum in Beaulieu.

It was unveiled by Lord Montagu, pictured left at the top, and Chris Corbould, right, special effects supervisor on No Time To Die and 14 other Bond films, and is among a number of cars, gadgets and costumes at the exhibition, which runs until November 2022.

Deborah Meaden has said she has seen a positive return on the investments she has made during Dragons’ Den.

The businesswoman and TV personality told BBC Radio 4’s Desert Island Discs – which airs today at 11am – that she is ‘certainly on the up side’ after investing just under £5m through the show.

Meaden, 62, has appeared on the BBC business programme since its third series in 2006.

BMW is to provide the world’s first mobile, rechargeable show battery for Coldplay’s upcoming Music Of The Spheres world tour.

It continues the long-standing collaboration between the manufacturer and the band, following the inclusion of the hit Higher Power in the BMW i4/iX advertising campaign and Coldplay’s virtual performance at the International Mobility Show in Munich.

Dominic Raab has given fresh details about how he plans to prevent interference from Strasbourg in British matters as part of his overhaul of the Human Rights Act.

At the Conservative party conference earlier this month, the justice secretary said Boris Johnson had given him the task of rewriting the law when he moved him from the Foreign Office in September’s reshuffle.

In an update on those incoming changes, Raab says in the Sunday Telegraph that soldiers and UK institutions such as the police and health service shouldn’t be ‘dictated to’ by judges in Europe.

William to urge society to ‘unite to repair planet’

The Duke of Cambridge will today call for society to ‘unite in repairing our planet’ at the first awards ceremony for his environmental prize.

William and the Duchess of Cambridge will join a host of famous faces  for the inaugural awards ceremony for the Earthshot Prize at Alexandra Palace. The judges include broadcaster Sir David Attenborough and actress Cate Blanchett.

The duke launched his ambitious prize to find solutions to the planet’s environmental problems and overcome the pessimism felt by many on its future.

“Ultimately, if we want to tackle this, people have to feel like there’s hope.”

🎧 A sneak peek of Prince William speaking on a special episode of #BBCNewscast, about the origins of the #EarthshotPrize 🌎 pic.twitter.com/uoc4pEH8ir

Matt Hancock says the United Nations has written to him to explain that a technicality in its rules means it can’t offer him a special representative role as planned.

The former health secretary had been due to take up an unpaid post in the UN Economic Commission for Africa to assist countries on the continent to recover from the coronavirus pandemic.

But after a UN spokesman was quoted as saying the job was ‘not being taken forward’, Hancock released a statement to clarify why the offer had been withdrawn, saying: ‘Since I am committed to continuing to serve as MP for West Suffolk, this means I cannot take up the position.’

It’ll be damp and dull in most places this morning, says BBC Weather, with heavier rainbursts in some of Scotland. The afternoon will see cloud and drizzle for many, but there’ll be warm sunshine in the south.

Monday will start off misty for a lot of the country and it’ll be a cloudy and breezy day, with heavy, blustery showers in the west.