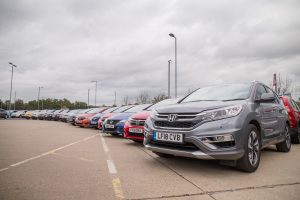 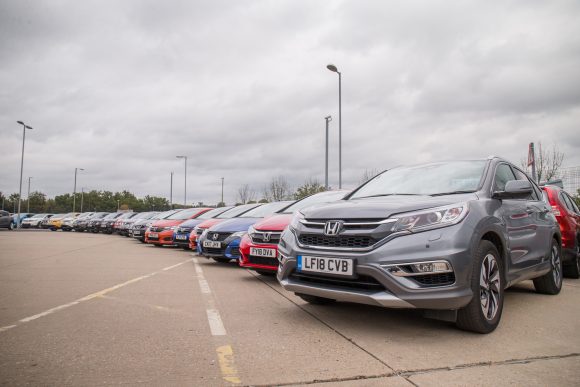 Price growth reached another all-time high in September as the cost of buying a used car continues to skyrocket.

Auto Trader’s Retail Price Index found that there was a 21.4 per like-for-like increase in the ninth month of the year.

The figure beat August’s 17.2 per cent month-on-month increase, which itself was the largest single month of price growth on record.

The online platform is now predicting that a whopping 7.75m used car sales will be completed by the end of the year, such is the current strength of the market.

Auto Trader says the continued acceleration in prices has, in part, been fuelled by the massive levels of consumer demand in the market, reflected in the huge growth in traffic to the marketplace over recent months.

The amount of consumer time spent on the marketplace held steady at 10m hours, an increase of 20 per on 2019.

As a result, overall sales for the full quarter are likely to finish at, or very near, the same high level seen during the Q3 rebound from lockdown in 2020.

Views of EV adverts have also increased due to the ongoing fuel crisis.

‘While a mere 6.1 per cent price growth was enough to set records in August 2020, this figure pales in comparison to September 2021’s mammoth 21.4 per cent, currently the highest ever monthly price increase.

‘A large part of this growth has come from growing demand for EV vehicles, which, supercharged by the fuel crisis, is now outpacing supply.

‘The real story only becomes visible when applying a week-by-week analysis.

‘While in the first week of September – i.e. before the fuel crisis – retailers were actually more likely to be cutting the price of their EVs, the increased demand arising from the fuel crisis saw retailers raise EV prices later in the month.

‘On average, £156 was added to EV prices on September 28, for example, and prices continued to rise as September came to a close.’