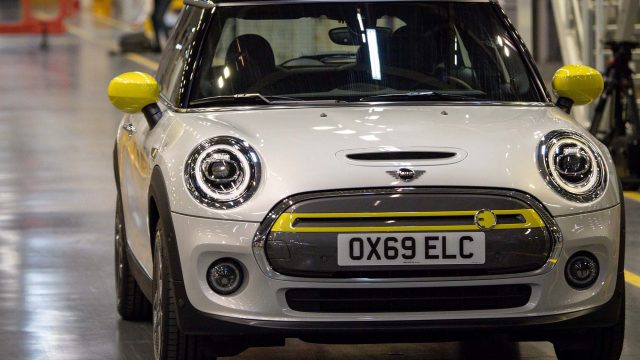 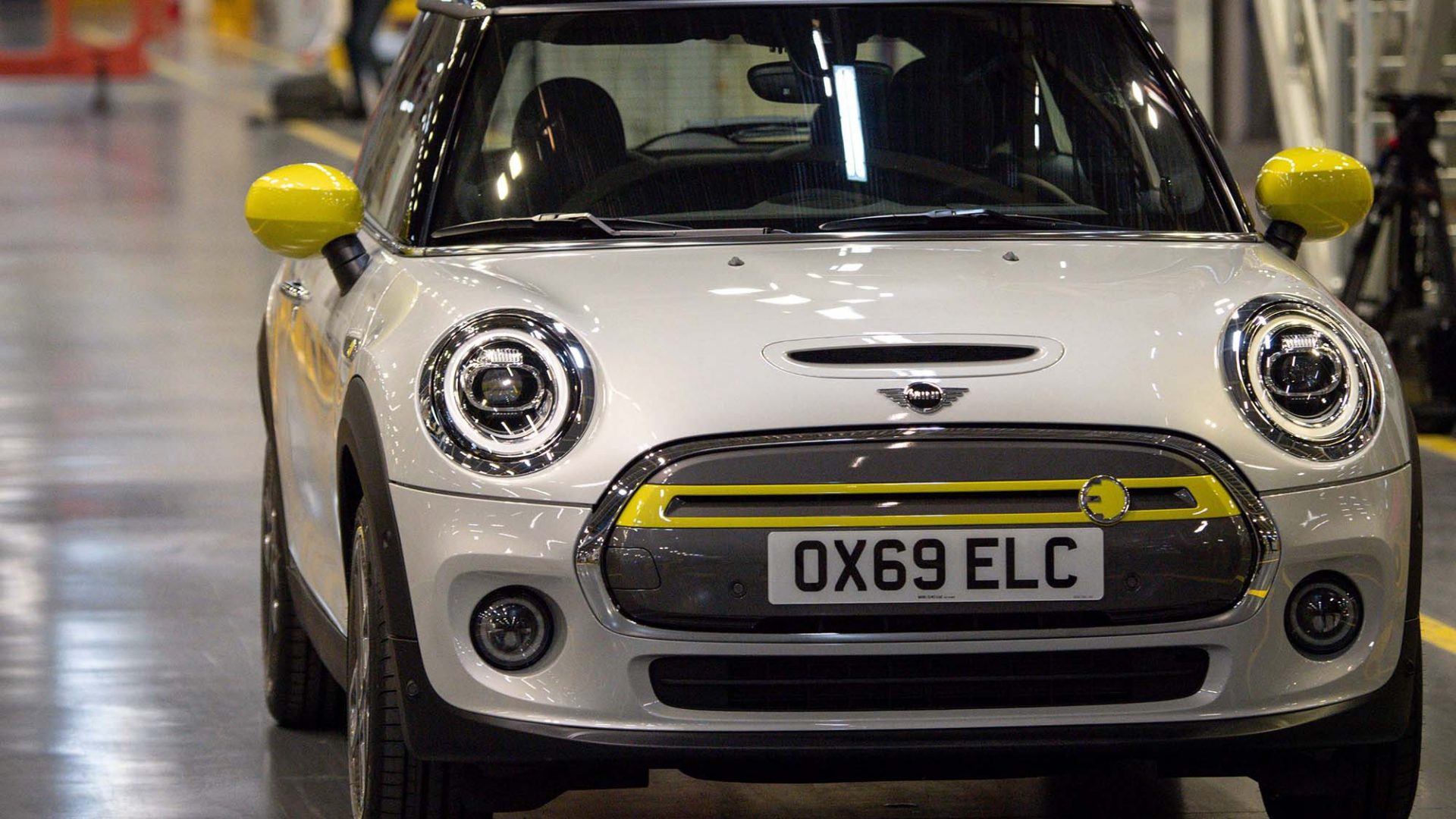 Mini has halted production at its Oxford factory again because of the semiconductor crisis.

Owner BMW Group said the plant shut on Monday (Feb 21) and will stay closed up to and including Friday.

It added: ‘We are monitoring the situation very closely and are in constant communication with our associates and suppliers.’

Production at the Cowley factory was also suspended for three days across April and May last year – shutting it for a week – because of the same problem.

Some 5,000 vehicles are made there every week.

The global shortage of microchips has affected all vehicle manufacturers, and is blamed for restricting the industry’s recovery from the pandemic.

The electronics industry needs the semiconductors as well, and the pandemic saw production of the chips focusing more on PCs, tablets, smartphones and gaming devices, as sales of those tech products rocketed.

Mini announced last September that it had delivered its one millionth car sold in the UK 20 years after production of the modern version began.

Mini recognises best of its dealer network at annual awards