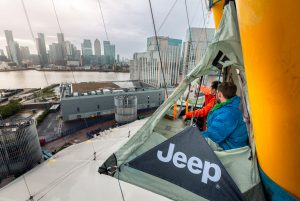 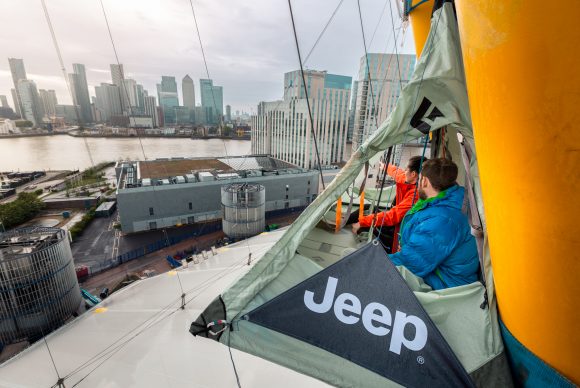 Mass testing plans could cost up to £100bn

Ambitious mass testing plans that could keep hopes of Christmas parties alive would cost as much as £100bn, according to reports.

Leaked documents seen by the BMJ suggest that the ‘Operation Moonshot’ project – which would see millions of UK-wide tests carried out daily – could have a price tag close to that of the £114bn budget given to NHS England in 2018/19.

Cash grants will be available to businesses ordered to close due to local lockdowns in England, the government has said.

Chief Secretary to the Treasury Stephen Barclay said ‘lifeline’ grants of up to £1,500 will be on offer every three weeks.

His announcement came as Labour demanded targeted income support for businesses and self-employed people in sectors which have been most affected by coronavirus. Read the full story here.

An ‘extraordinary meeting’ of the Joint Committee between the UK and EU is being held in London after the Prime Minister unveiled proposed legislation to alter key elements of the Brexit deal with Brussels regarding Northern Ireland. 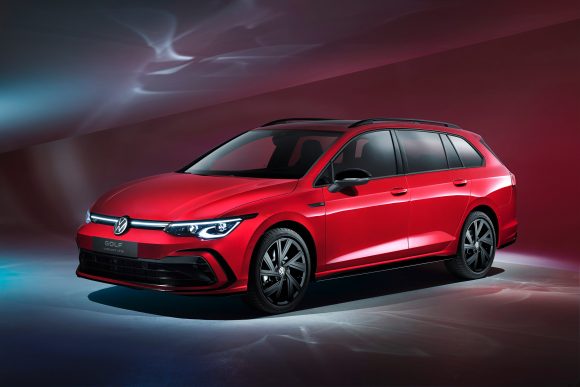 Due to go on sale in the UK early next year, the VW Golf estate and rugged Alltrack variants arrive to broaden the Golf’s appeal.

The standard five-door hatch was released earlier in the year and was quickly joined by GTI, GTD and GTE performance models.

Thanks to a longer wheelbase than its predecessor, the new Golf estate is able to deliver more space than the car it replaces. Those sitting in the back will benefit from an additional 38mm in legroom, while the boot has increased in capacity, up to 611 litres with the seats in place and 1,642 litres with them folded down.

House prices accelerated at the sharpest rate in four years in August, surveyors have reported.

An overall net balance of 44 per cent of property professionals reported house prices increasing rather than falling, the Royal Institution of Chartered Surveyors (Rics) said.

It was the strongest reading since 2016, and marks a ‘dramatic turnaround’ compared with May, when a net balance of a third (33 per cent) of professionals saw prices falling rather than rising, the report said.

Lloyds Bank plans to shed hundreds of jobs as it works to simplify the business after putting plans on hold for several months due to Covid-19.

The bank said it will slash 865 jobs mainly in its insurance, wealth and retail teams.

The cuts will lead to a net reduction of 639 in Lloyds’ headcount as the bank has also created 226 jobs.

Pizza Hut has revealed plans to shut 29 of its 244 UK restaurants, in a restructuring move that will put about 450 jobs at risk.

It said it is negotiating a company voluntary arrangement (CVA) restructuring deal after it faced ‘significant disruption’ from the pandemic.

The Pizza Hut Restaurants group said it has put forward the proposals as ‘sales are not expected to fully bounce back until well into 2021’ despite a quick and safe reopening of sites.

High street retailer New Look has failed in attempts to secure a sale of the business, putting its future in the hands of landlords set to vote on a restructuring deal next week.

The company warned that it could be forced to consider ‘less favourable alternatives’, which are understood to include liquidation, if creditors do not back its proposals.

Last month, the fashion chain said it was canvassing sales interest in a bid to secure its long-term future. However, it revealed yesterday that a deadline for bids passed on Tuesday without progress after no bids were made for the whole firm.

The top tier closed 1.4 per cent or 82.5 points higher at 6012.8 thanks to a strong early session in America as bargain hunters piled in to pick up cheaper tech stocks after Tuesday’s heavy declines.

Sterling’s woes ramped up as Boris Johnson faced angry MPs over his Brexit negotiation move at Prime Minister’s Questions, sending the pound plunging by another 2.1 per cent at one stage to a six-week low of just under 1.29 US dollars.

A German court has ruled that former Volkswagen CEO Martin Winterkorn must stand trial on fraud charges in connection with the company’s diesel emissions scandal.

The court in Braunschweig in Volkswagen’s home region of Lower Saxony ruled that car buyers suffered a financial loss when they bought a car without being aware it was equipped with illegal software.

The court said four other defendants would face trial on charges of fraud in connection with aggravated tax evasion and illegal advertising. Dates for a public trial are to be set later.

Jeep has opened a new ‘motel’ which is suspended high above the ground on the side of London’s O2 arena and uses power from its latest Renegade plug-in hybrid.

Called the ‘Renegade Motel’ the unusual location is referred to by Jeep as the ‘world’s first urban cliff-camping staycation’ and has enough space for two.

Available to book on September 18 and 19, the motel has a full 24-hour concierge service, while the stay includes dinner, bed and breakfast. It also gets built-in Amazon Alexa and a portable power supply which uses energy from the batteries of the Renegade hybrid.

Today there will be showers and it’ll become breezy in the northwest, says the BBC. It’ll be sunny to start elsewhere with cloudy spells through the afternoon, but it should be dry.

Tonight, wet and windy conditions will continue in the northwest. There will be clear spells across the remainder of the UK and it will be dry, but temperatures will be cool.

Tomorrow, low pressure will bring wet and windy conditions to the north, but it will be sunny to start for central and southern regions with clouds building up throughout the afternoon.