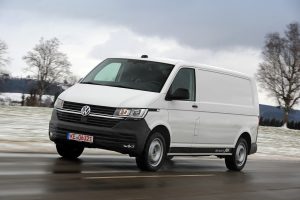 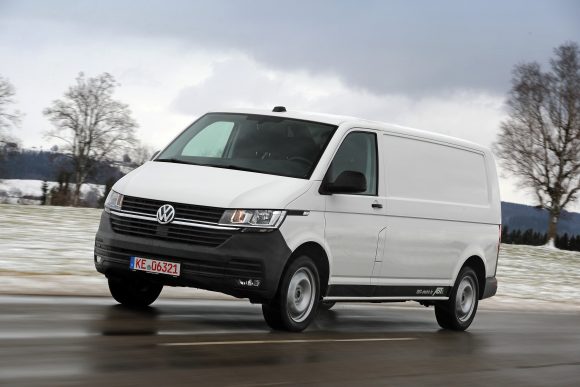 Boris Johnson’s controversial plan to override key elements of the Brexit deal he signed with Brussels has cleared its first Commons hurdle.

MPs voted to give the UK Internal Market Bill a second reading by 340 to 263 – a government majority of 77.

Two Tory MPs – Sir Roger Gale and Andrew Percy – voted against the Bill, while 30 did not cast a vote. The PM said the legislation was necessary to prevent the EU taking an ‘extreme and unreasonable’ interpretation of the provisions in the Withdrawal Agreement relating to Northern Ireland.

Fresh call for plan to protect jobs after furlough ends

Labour leader Sir Keir Starmer is to issue a fresh appeal to ministers to bring forward new measures to protect jobs when the coronavirus furlough scheme comes to an end.

In an address to the TUC annual congress today, Sir Keir will warn that communities across the country will face the ‘scarring effect of mass unemployment’ if the government fails to act.

He will offer to work with ministers to develop a ‘genuine national plan’ to protect jobs when the scheme closes at the end of October.

Test and trace system must be fit for purpose

Health leaders have urged the government to be more ‘honest’ over problems with coronavirus testing as a senior doctor said a ‘fit for purpose’ system is needed now.

It comes amid signs of strain on testing capabilities causing large queues, people reporting they have been unable to get tests and others being offered tests hundreds of miles from their homes.

The problems are also contributing to staff absences with some health workers having to self-isolate because they or members of their household are unable to get tests.

Volkswagen Commercial Vehicles has opened order books for its first electric van in the UK.

The ABT eTransporter 6.1 starts from £42,060 excluding VAT, and is available with a zero per cent finance option.

The battery pack has been fitted beneath the floor so it doesn’t eat into the 6.7 cubic-metre cargo bay, which has a payload of up to 996kg. It provides a range of up to 82 miles and can be recharged to 80 per cent in 45 minutes at a 50kW charger.

Domino’s Pizza has said it is creating 5,000 jobs as it continues to benefit from the Covid-19 pandemic and households turn to its deliveries in droves.

Bosses said they would also create 1,000 apprenticeship positions under the government’s new Kickstart scheme, with ‘ambitious individuals’ given the opportunity to apply for permanent roles following a six-month placement.

The new positions will include pizza chefs, customer service workers and delivery drivers, and are on top of the 6,000 jobs Domino’s said it has created since the start of the pandemic.

Couples splashing out on luxury honeymoons in 2021

Thousands of couples are splashing out on more luxurious honeymoons in 2021 after many weddings were cancelled this year, new figures suggest.

Travel firm Kuoni said customers are spending an average of £8,247 per booking for honeymoons taking place next year, up £530 on 2019.

Many couples with an extra 12 months to save for their trip because of the pandemic are giving themselves treats such as upgraded flights and rooms, helicopter transfers and hot air balloon rides.

European markets remained unmoved by Monday’s events, as a strong pound did not do enough to put a serious dent in the FTSE 100.

Retailers hit out at move to scrap VAT-free shopping

Business leaders in the hard-hit retail and leisure industry have criticised the government’s decision to scrap tax-free shopping for all tourists visiting the UK after Brexit.

Retailers had hoped the VAT-free shopping, which had been available to non-EU customers, would be extended to EU visitors as they pin their hopes on a tourism recovery from European shoppers first.

Instead, the Treasury said the scheme to claim back the tax will be scrapped in its entirety, although officials point out that British shoppers travelling to the EU will be able to make VAT claims from January. 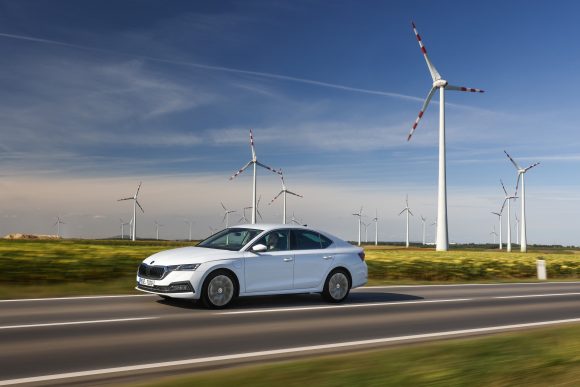 Skoda has bolstered the range of engines available for its new Octavia by announcing two new hybrid powertrains.

Badged e-TEC, the initial mild-hybrid offering is a first for the brand, combining a turbocharged petrol engine with a 48-volt belt driving starter motor and a lithium-ion battery for improved efficiency and reduced emissions.

Secondly, the iV – a nameplate already debuted on the larger Superb – will bring a plug-in hybrid powertrain, pairing 1.4-litre engine with an 85kW electric motor.

Another hot day thanks to African air

Tonight, there will be clear spells and areas of cloud across England and Wales, along for a few brief showers. It will be breezy and mostly cloudy across Northern Ireland and Scotland, with some showers and patchy drizzle in places.

Tomorrow will be a little cooler with cloud for many and a few spots of rain in places, but there should be some sunshine for southern and central England, Wales, and also northern Scotland.