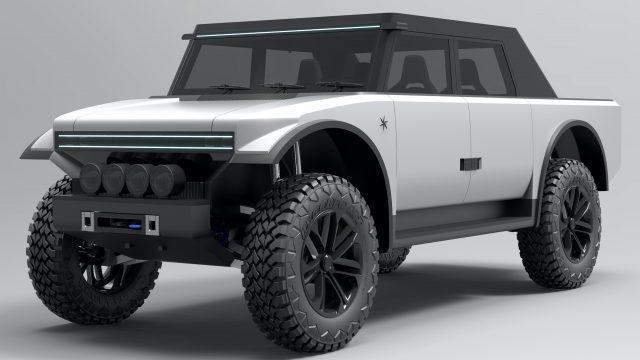 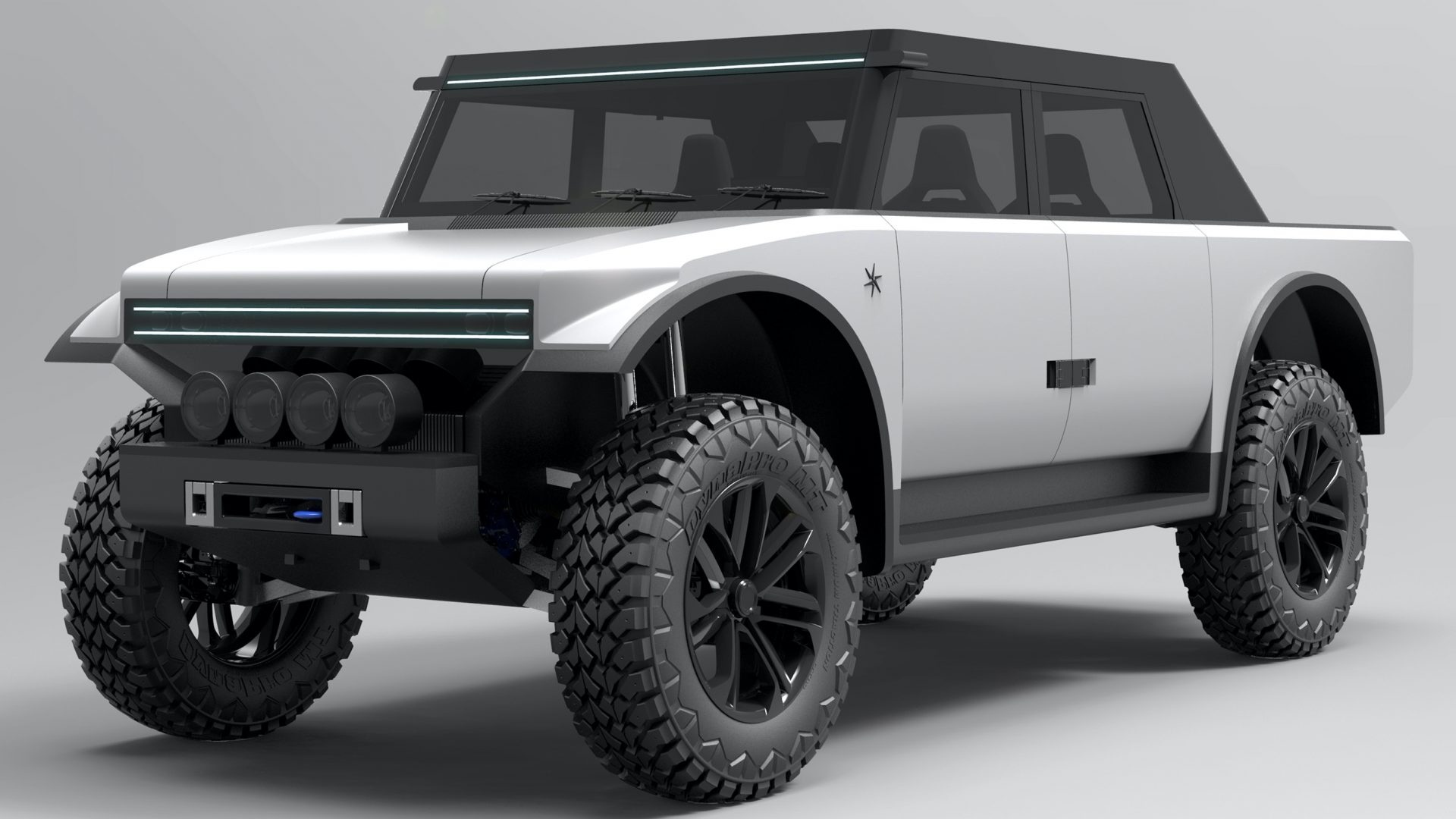 Boris Johnson is expected to continue his ministerial shake-up as he reshapes the junior ranks following an overhaul of some of the cabinet’s top positions.

Despite wielding the axe over a number of key cabinet roles, Johnson continued the firing as he reshaped his junior ministerial set-up, with longstanding schools minister Nick Gibb the most prominent figure to be shown the door.

Unions are warning of ‘catastrophic’ staff shortages in care homes unless the government scraps a deadline for workers in the sector to be vaccinated against coronavirus.

Unison said ministers should abandon the ‘draconian’ no jab, no job policy, while the GMB warned of an ‘exodus’ of workers.

Care workers have to get their first vaccine by September 15 and be double jabbed by November 11 or be banned from entering care homes in England.

A criminal investigation will not be launched into a BBC journalist’s Panorama interview with Diana, Princess of Wales.

The Metropolitan Police made the announcement after looking at Lord Dyson’s report into the 1995 documentary which saw Martin Bashir do a sit-down with the royal.

Scotland Yard had already said in March it would not launch a criminal investigation into the interview, but added that it had since assessed the contents of the Dyson report two months later.

UK, US and Australia form defence alliance in bid to keep China in check

The UK has announced a new defence partnership with the US and Australia as Western allies look to keep a check on China’s growing power in the Indo-Pacific.

Mr Johnson said the alliance, known by its acronym Aukus, would work ‘hand-in-glove to preserve security and stability in the Indo-Pacific’. The first initiative under Aukus will be for the three allies to work together to secure nuclear-powered submarines for the Royal Australian Navy – a move that will increase Western security capabilities in the Pacific.

SpaceX has sent the first-ever all civilian-crewed rocket into orbit from the Kennedy Space Centre.

The company’s first private flight blasted off with two contest winners, a health care worker and their rich sponsor.

It was the first time a rocket streaked toward orbit without any professional astronauts on board. 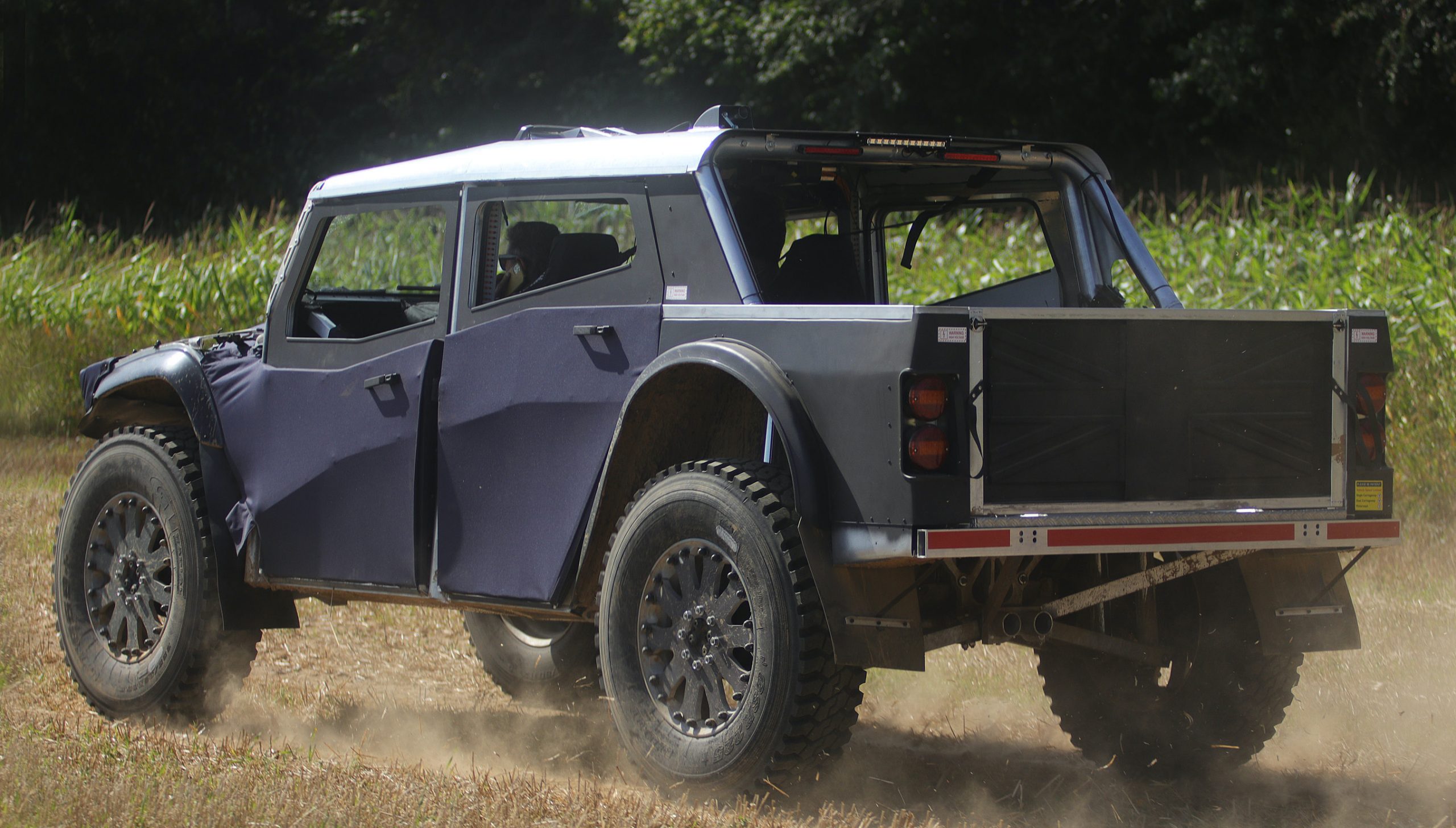 The Fering Pioneer is a British-designed electrified off-roader

A British company has created an off-road vehicle designed for ‘the most extreme adventures’.

Fering has designed the Pioneer for use by adventurers, explorers and emergency services and, as a result, it’s being built to be able to tackle even the most treacherous of conditions.

The Pioneer can carry up to 1,500kg thanks to an aluminium spaceframe with composite elements, while the exterior panels are made from tough fabric. It’s powered by two electric motors, while the car’s battery provides an electric-only range of 50 miles. However, a range-extender biodiesel-powered generator is then called into action once the batteries. It can also be fitted with long-range fuel tanks, giving the car a range of up to 5,000km (3,106 miles) of range, according to Fering.

The average UK house price plunged by around £10,000 between June and July as a full stamp duty holiday ended.

The full discounts available under the stamp duty holiday in England and Northern Ireland ended when the holiday was tapered from the start of July and the “nil rate” band was reduced.

Christmas shoppers warned about post-Brexit charges on orders from EU

Early Christmas shoppers have been warned against getting caught out by unexpected post-Brexit charges when buying gifts from the EU.

Changes introduced on January 1 mean some UK consumers buying presents for family and friends from EU businesses may need to pay customs charges when their goods are delivered.

Stocking fillers and other small items will not attract charges but HM Revenue and Customs (HMRC) warned that people buying excise goods – tobacco or alcohol – or ordering luxury items or presents in consignments worth more than £135 will be affected. VAT will still apply on purchases made in consignments worth less than £135 but should be charged by the seller at the point of sale.

Social media ‘only slightly better than a letter’ for resolving complaints

Consumers rank social media as only slightly more effective than sending a letter when it comes to complaining to a retailer, according to a survey.

Fewer than half of people who experienced an issue with a retailer rated social media, online chat bots and text as efficient communication methods as technology fails to improve on speaking with staff, Which? found.

The consumer group polled more than 5,000 consumers who complained about an online order from major technology, fashion, DIY and homewares retailers during the pandemic. Just 45 per cent of respondents who used social media to complain said it was an efficient option, while the only method to score worse was sending a letter by post, deemed efficient by 37 per cent of consumers.

Dry day for most

A few spots of rain and some mist this morning for most of the UK, but this will clear leaving a day of sunshine. In Northern Ireland and Scotland it’ll become cloudier this afternoon.

A dry night for England and Wales with clear spells, although in the south mist and fog will develop later. The day’s earlier cloud will turn into persistent rain in Northern Ireland and Scotland.