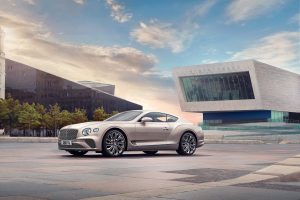 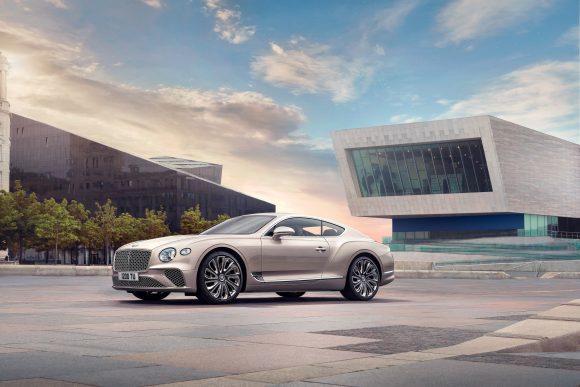 Senior US politicians have warned Boris Johnson that Washington will not support any free trade pact with the UK if Britain fails to uphold its commitments to Northern Ireland as part of Brexit.

The UK Internal Market Bill cleared its first Commons hurdle on Monday despite deep misgivings by some senior Tories, with amendments to the Northern Ireland provisions expected to emerge in the Commons next week.

Four US congressmen, led by chairman of the House Foreign Affairs Committee Eliot Engel, have written to Johnson urging the government to respect its open border and peace process with Northern Ireland.

Reports of impersonation scams have surged by 84 per cent as criminal gangs have exploited the Covid-19 crisis to commit fraud, according to a trade association.

Nearly 15,000 impersonation scam cases were reported by UK Finance members between January and June 2020, an 84 per cent increase compared with the first half of 2019.

Among these, more than 8,220 cases involved criminals impersonating the police or a bank, a 94 per cent year-on-year upswing.

The Thomas Cook brand has been reinvented as an online travel company.

The new version started selling holidays online and over the phone today but does not have any stores. It employs around 50 people and retains the brand’s logo. 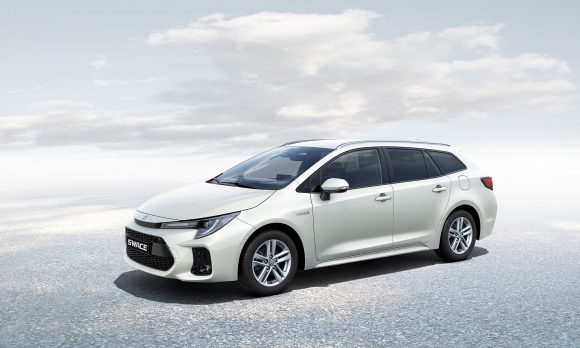 Suzuki has revealed the Swace, a hybrid estate that is the second vehicle to come from the firm’s partnership with Toyota.

The model appears to share a lot in common with the Toyota Corolla Touring Sports, with a similar silhouette and the same hybrid powertrain.

It uses a 1.8-litre petrol engine and electric motor that feeds power to the front wheels, and is capable of running short distances on electric power alone. Sales are scheduled to begin in Europe this winter, with UK pricing and specifications confirmed nearer that time.

London’s top index steamed to a strong showing on Tuesday, beating off downwards pressure from a rising pound and defying a more dampened mood on the continent.

The FTSE outperformed rivals in France, with the Cac up 0.3 per cent, and the German Dax up 0.2 per cent.

One in three people have already started Christmas shopping

Just under a third (32 per cent) of people have already started shopping for Christmas, a survey has found.

The research, carried out in August, found keeping costs down is the main reason why people started shopping in advance.

Gifts, cards and wrapping paper are the items most likely to have already been purchased, according to the survey of 2,000 people from American Express.

Passengers are returning to buses faster than they are to trains, according to data from transport giant FirstGroup.

The company, which runs Great Western Railway and hundreds of bus routes across the country, said volumes of passengers on its buses bounced back to around 50 per cent of pre-pandemic levels last week.

But its trains division has only seen a modest increase during the summer and is only attracting around 30 per cent of its pre-pandemic customers on average.

Bentley has revealed the Continental GT Mulliner coupe, which will sit at the ‘pinnacle of luxury’ in the model’s range.

Built by the firm’s bespoke division, it gets a variety of exterior updates, a more opulent interior, and a choice of two powertrains.

There are two engine options available, with either the 626bhp 6.0-litre W12 or 542bhp 4.0-litre V8 there to choose from. Order books for both cars open in October, with deliveries expected to begin early next year.

Cooler weather on the way

Today will be less warm, says the BBC, with cloud for many and a few spots of rain in places, but there should be some sunshine for southern and central England, Wales, and also northern Scotland.

Tonight, it will be largely dry throughout with lots of cloud around but also some clear spells developing for eastern Scotland and England.

Tomorrow will be fine and dry with lots of sunshine for most of the UK.