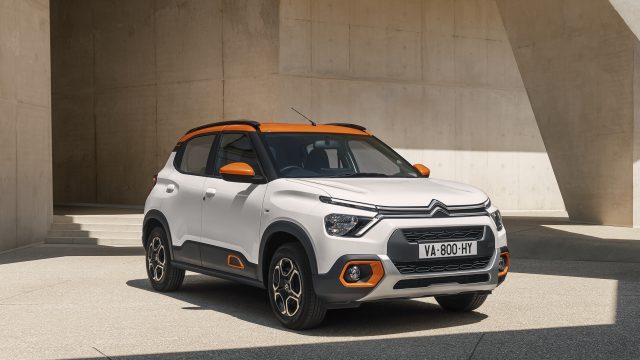 Travelling is set to be made cheaper and more straightforward for doubled-jabbed holidaymakers under a shake-up of coronavirus rules.

The green and amber lists are expected to be merged to form one category of low-risk countries while the number of destinations on the red list will be reduced.

There is also speculation that fully vaccinated arrivals will no longer need to take a pre-departure lateral flow test or a post-arrival PCR test, saving travellers around £100 per trip. But while rules may be eased for fully vaccinated travellers, those who have not been jabbed could face tougher restrictions.

Boris Johnson will chair a first meeting of his new-look Cabinet after a dramatic shake-up of his ministerial team.

The bloodletting which saw three Cabinet ministers sacked from the Government on Wednesday continued in the lower ranks of the administration, with some lengthy frontbench careers ended at a stroke.

Former Cabinet minister John Whittingdale – who had been serving as media minister – was the highest-profile casualty, while Nick Gibb’s lengthy tenure in the Department for Education was also brought to an end. 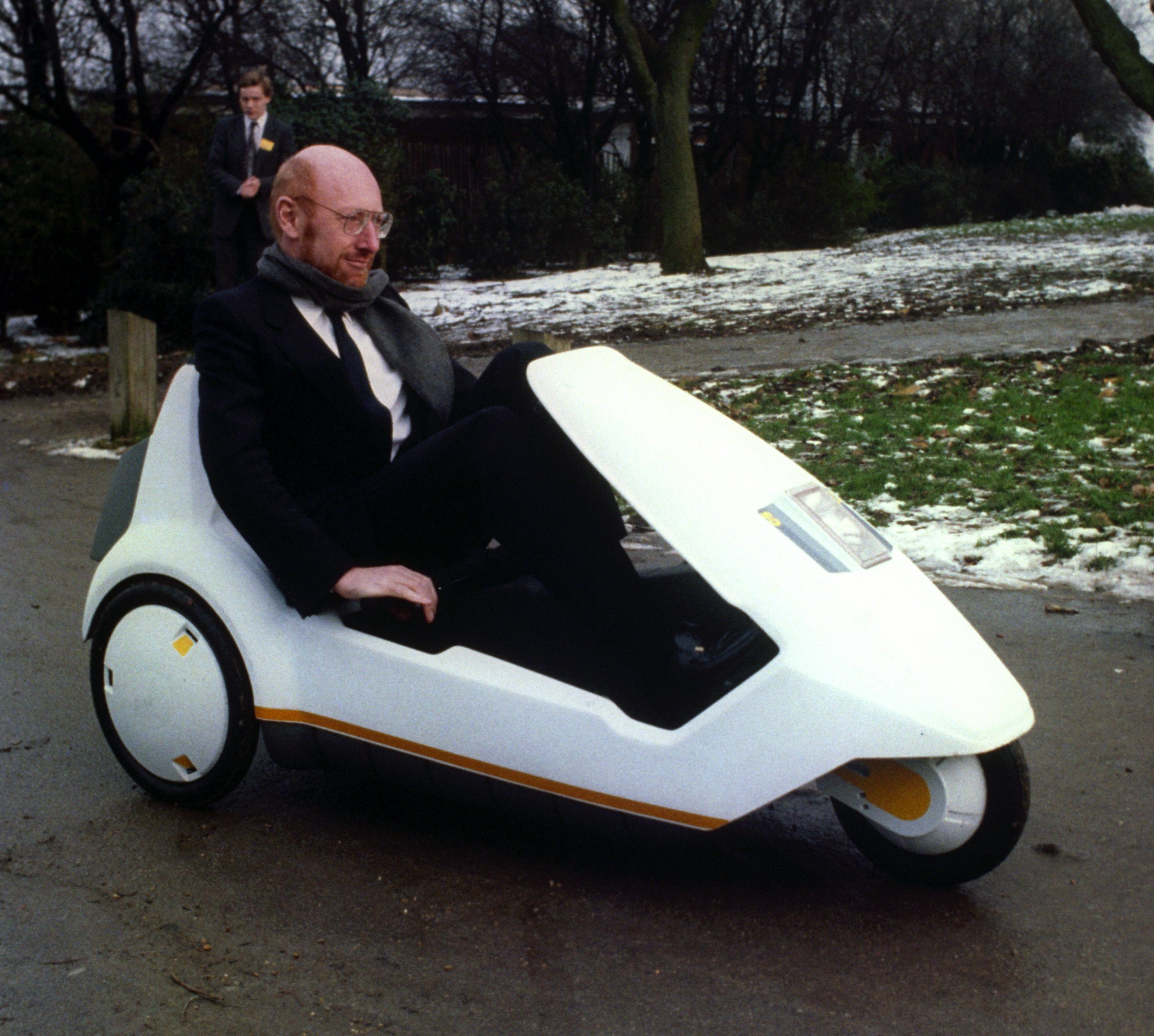 Home computing pioneer Sir Clive Sinclair has died at the age of 81.

His daughter Belinda Sinclair told the Guardian that the pocket calculator trailblazer and the brains behind the Spectrum home computers died at his home in London on Thursday morning.

Sir Clive’s projects also saw him explore new technology in the worlds of television and cars. One ill-fated initiative was the Sinclair C5 vehicle (pictured above), an electric tricycle heralded as the future of eco-friendly transport but which turned out to be an expensive flop.

Home secretary Priti Patel has criticised ‘selfish’ climate protesters who brought traffic to a halt on the M25 while police are appealing for footage of the demonstration.

Protesters from the Insulate Britain group stopped thousands of motorists at four junctions on Britain’s busiest motorway shortly after 8am on Wednesday for the second time in three days. The demonstrators, including some who had glued themselves to the road, were demanding government action on home insulation.

Scores of protesters were held on Wednesday by officers deployed from four forces – Surrey Police, Hertfordshire Constabulary, Kent Police and the Met – and totals given by each force suggest 86 were arrested overall.

Ministers have set out plans for the return of the crown stamp on pint glasses and pledged to review a ban on marking and selling products in imperial units.

The move came as Brexit minister Lord Frost set out plans to ditch Brussels’ rules and claimed ‘gloom-mongers’ have been proved wrong following the UK’s departure from the European Union.

The government intends to review the content of retained EU law – which was preserved in UK law for continuity after the transition period ended in December 2020. Lord Frost’s comments came despite ongoing uncertainty over Northern Ireland’s trading arrangements and shortages in shops across the UK, which critics say Brexit has exacerbated.

Inspired by SUVs. Inspired by India. Presenting the New C3, a versatile car made for the progressive Indian – a true reflection of your personality.#ExpressYourStyle #CitroenInIndia pic.twitter.com/8a4WrDHHnl

A separate model to the European C3 – which will remain on sale in the UK – this version has been designed by local teams in the places where it will be sold and produced. This ‘local integration’ is set to be key, the firm says.

Measuring under four metres long – similar to the European C3 – the new car gains bold styling seen on the brand’s other more expensive models, such as a Y-shaped dual light signature. It also gets chunky SUV styling and a generous 18cm of ground clearance – vital for Indian roads, 40 per cent of which are unsurfaced, says Citroen.

The John Lewis Partnership (JLP) has narrowed its losses despite taking a £54m hit from redundancies.

The retail giant unveiled a £29m pre-tax loss for the half-year to July 31, representing a significant improvement from the £635m loss it posted for the same period last year.

It said total sales increased by six per cent to £5.87bn. However, this was significantly offset by the cost of eight more department store closures and thousands of redundancies.

Piers Morgan is to join News Corp and Fox News Media in a deal which will see him host a new global TV show, it has been announced.

The 56-year-old will also publish two weekly columns online for the New York Post and the Sun.

A fleet of electric vehicles will be deployed for world leaders coming to Glasgow for crucial UN climate talks in November, the Government said.

Jaguar Land Rover will provide the fleet of battery electric vehicles and plug-in hybrids for leaders and their teams travelling to and from the summit being held at the Scottish Events Campus, the Cabinet Office said. The vehicles will be sourced from existing fleets in the UK to help ensure their carbon footprint remains low.

Jaguar Land Rover said it is aiming to achieve zero tailpipe emissions by 2036 and net zero carbon emissions across its supply chain, products and operations by 2039 as part of targets in line with meeting international climate goals.

Retail giant Marks & Spencer has said it will close 11 of its stores in France due to fresh and chilled food supply issues following Brexit.

The group blamed Brexit disruption to exports from the UK to Europe for its decision to shut all franchised shops with partner SFH in France.

It said: ‘The lengthy and complex export processes now in place following the UK’s exit from the European Union are significantly constraining the supply of fresh and chilled product from the UK into Europe and continuing to impact product availability for customers and the performance of our business in France.’

Tonight it’ll be clear for many, but cloudy in parts of the south-west, Wales, eastern Scotland and northern England.