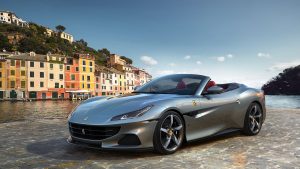 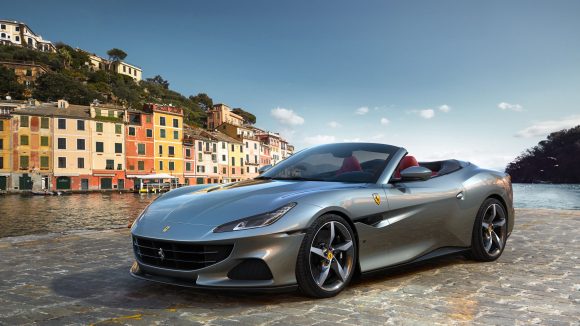 Boris Johnson has warned actions to stop a second surge of coronavirus must be ‘tough now’ in order to ‘protect’ Christmas.

His words came as stricter new measures are expected to be announced for the North East of England, where cases are on the rise – including a reported curfew on pubs.

The PM said people have to be ‘both confident and cautious’ and that it is ‘crucial’ the country does not re-enter ‘some great lockdown again that stops business from functioning’.

Many employers happy with staff working from home

The benefits of working from home significantly outweigh the challenges, with many employers planning to expand the practice after the virus crisis is over, new research suggests.

The Chartered Institute of Personnel and Development (CIPD) said a survey of 1,000 employers showed the shift to home working has been a positive experience for most organisations.

Benefits include improved work-life balance and better collaboration with staff. More than one in four respondents reported an increase in productivity because of the switch from offices.

Government extends ban on business evictions until end of year

The government has announced it is extending a ban on business evictions until the end of 2020.

Measures were put in place at the start of the pandemic to protect struggling firms, such as retailers and restaurants, from being evicted from premises, but were due to expire at the end of September.

Communities Secretary Robert Jenrick confirmed the eviction ban will now continue until the end of the year in a move the government hopes will stave off potential job losses.

Waitrose has revealed plans to close four of its supermarkets, with the loss of 124 jobs.

The grocery chain said it will shut its Caldicot, Ipswich Corn Exchange and Shrewsbury sites, and sell its Wolverhampton store to rival Tesco.

It said it made the decision to shut the branches after it struggled to make them profitable after a period of challenging trading. The Caldicot, Ipswich and Shrewsbury stores will close on December 6.

The boss of British Airways told MPs people are ‘still afraid of travelling’, as he defended the airline’s decision to cut up to 12,000 jobs.

Chief executive Alex Cruz said the coronavirus pandemic has ‘devastated our business’ and the carrier is ‘still fighting for our own survival’.

He told the Commons’ Transport Select Committee the airline is operating around a quarter of its normal schedule and ‘fewer flights means fewer people required to actually service them’. 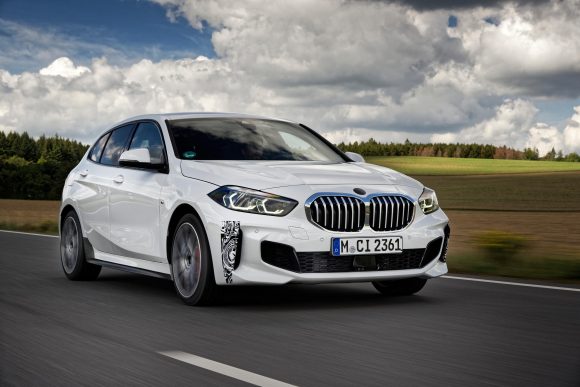 BMW has announced a new hot hatch will join the 1 Series range, sitting just below the top-spec M135i.

Called 128ti, it will have a newly developed 2.0-litre engine that sends 261bhp and 400Nm to the front wheels, distinguishing it from the all-wheel-drive M135i.

It’s designed to fill a gap between the new generation of hyper hatches and the firm’s regular 1 Series model, with its drivetrain pitting it against rivals such as the Honda Civic Type R and Hyundai i30 N.

The Bank of England is expected to leave interest rates on hold at 0.1 per cent today as the economy accelerates out of the record recession caused by the Covid-19 lockdown.

But the latest decision by the Bank’s Monetary Policy Committee (MPC) comes as worries mount over mass unemployment and long-term economic scarring from the pandemic once government support schemes end.

Many economists think the Bank will launch further action later this year, likely in the shape of more quantitative easing (QE) in November or December to prevent the rebound from fizzling out.

Ferrari has introduced a new, more powerful version of its Portofino convertible.

The Portofino M – which stands for Modificata, a moniker historically used by the firm to showcase models with upgraded performance – receives light exterior upgrades with a new bumper design being one of the largest changes.

However, the Portofino M’s 3.9-litre twin-turbocharged V8 has been raised to 612bhp from the standard car’s 592bhp.

A rise in the UK’s currency helped push its markets lower on Wednesday as the pound bounced back from some of last week’s misery over Brexit.

Sterling jumped by more than one per cent against the dollar across the day as hopes emerged that the UK might avoid a no-deal Brexit.

The head of the City of London Corporation has said the government must give investors the reassurance that ministers will not break international law to ensure future investment in the UK.

Catherine McGuinness, policy chairwoman of the business district, explained the current Brexit negotiations and the government saying it may breach international law could prove problematic.

She told the PA news agency the admission has ‘given people pause for thought’. She added: ‘But the rule of law is the bedrock of our system and we undermine it at our peril.’

Credit and debit card transactions dipped in June despite more of the high street being open for business, according to a trade association.

Card spending figures from UK Finance showed 933m debit and credit card transactions were made in the UK across the month, marking a 2.7 per cent fall compared with May, and 43.1 per cent down on June 2019.

Many people kept much of their shopping online, with online card spending accounting for 22 per cent of the volume of transactions in June, up from 14 per cent a year earlier.

Fresher but lots of sunshine

Today will be largely fine and dry with lots of sunshine for most of the UK, says the BBC. It will be cloudier with a few morning showers perhaps for the far north of Scotland.

Tonight, it’ll be largely dry throughout with lots of clear spells overnight for most of the country.

A weak front will nudge in from the northwest tomorrow, bringing cloud and patchy light rain to northern Scotland. Elsewhere, it will be fine and sunny.