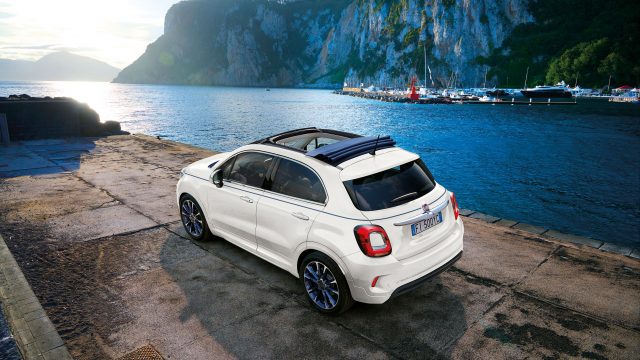 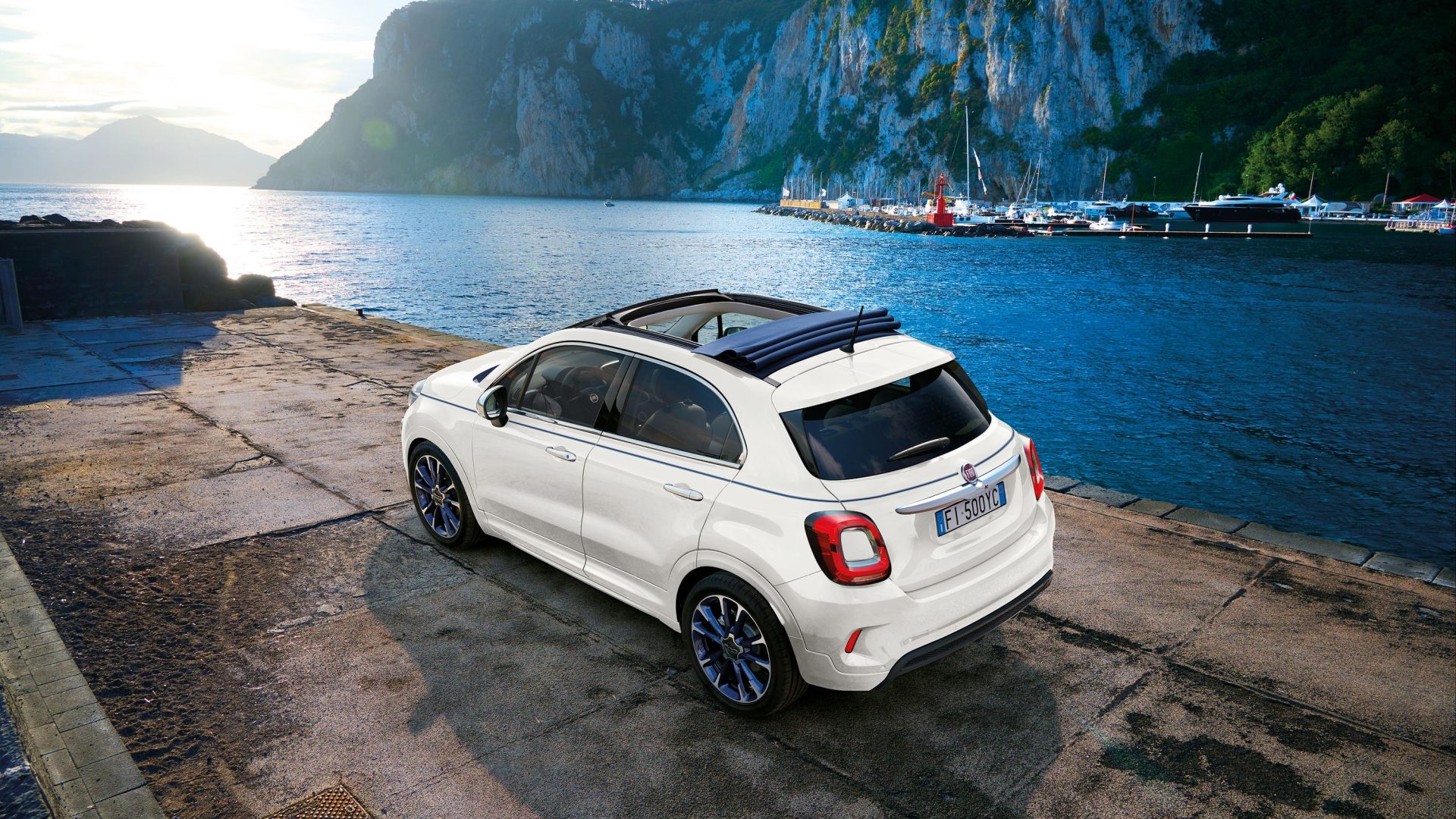 Holiday bookings are expected to soar after the government announced a relaxation of international travel rules, but concerns have been raised over a changed approach to Covid-19 testing.

Transport secretary Grant Shapps revealed on Friday that the traffic light system is set to be replaced from October 4 by a single, reduced ‘red list’ of destinations from where travellers arriving in England will have to quarantine in a government-supervised hotel.

People who are fully vaccinated will no longer need a pre-departure test before returning from non-red list destinations, and from the end of October they will be able to replace the day two PCR test with a cheaper lateral flow test.

Older people, men and those from ethnic backgrounds are more likely to end up in hospital or die even after they have been double-vaccinated against Covid-19, researchers say.

Scientists used a range of data to show that while the risk of severe Covid-19 after vaccination remains low, some people are at greater risk than others.

They include older people and those from Indian and Pakistani backgrounds.

UK retail sales drop for fourth month in a row

UK retail sales dropped in August for the fourth consecutive month as grocery sales were impacted by more people returning to restaurants and pubs, according to official figures.

The Office for National Statistic said retail sales volumes dropped by 0.9 per cent last month, following a 2.8% fall in July.

However, retail sales volumes remain 4.6 per cent ahead of pre-pandemic levels.

Nearly three in 10 (28 per cent) home sales went to first-time buyers in August – the highest proportion in over a year – according to estate agents.

It marks the highest percentage since June 2020, when 29 per cent of sales went to people getting on the property ladder, according to estate agents’ body Propertymark.

It was the strongest August for sales to first-time buyers since 2016, when the percentage was also 28 per cent.

Banksy artworks on display ahead of online auction deadline

Rare works from subversive street artist Banksy have gone on display ahead of an auction deadline later this month.

Morons is based on a photograph of the record-breaking sale of Vincent van Gogh’s Sunflowers in 1987, with van Gogh’s canvas replaced by Banksy’s text.

Next has agreed a deal to run Gap’s business in the UK and Ireland as a franchise partner.

However, the move will not spark a return for Gap’s high street operations, after the retail giant revealed plans in July to axe its 81 stores in the region.

The move will see the two firms form a joint venture – with 51 per cent owned by Next and 49 per cent by Gap – which will see Next operate the US fashion brand’s digital operations, concessions and click and collect service.

Kia’s large Sorento SUV has been awarded tow car of the year, fending off models like the Volkswagen Passat Estate and BMW X5.

Awarded by What Car? and The Camping and Caravanning Club, the latest seven-seat Sorento – Kia’s flagship in the UK – was praised highly for its ‘huge breadth of abilities’.

The model tested, fitted with a 2.2-litre turbodiesel – was initially named as the category winner for being able to tow 1,900kg plus and costing up to £50,000, before then being named as the overall winner.

Fiat has revealed the 500X Dolcevita – a soft-top version of the firm’s compact crossover.

Priced from £23,975 – with first deliveries expected later this year – the 500X Dolcevita incorporates a canvas soft top that can open in 15 seconds at speeds of up to 62mph.

The canvas is available in black, grey and red, too, while there are ten exterior body colours to choose from as well.

The FTSE 100 closed in the red yesterday on what was a difficult day across the board for markets throughout Europe.

Today will see spells of light rain across eastern Scotland, western England and Wales. Elsewhere it will be drier with some sunny spells developing, but the odd sharp shower is likely later on, reports the BBC.

Tonight, outbreaks of rain will continue across eastern Scotland, Wales and western England, these locally heavy in places. Elsewhere will be drier but largely cloudy, with the odd clear break.

Tomorrow, heavy rain will drift eastwards across England, coming to reside over much of eastern Britain for the afternoon. To the west, it will turn drier with sunshine, but the odd shower may linger.