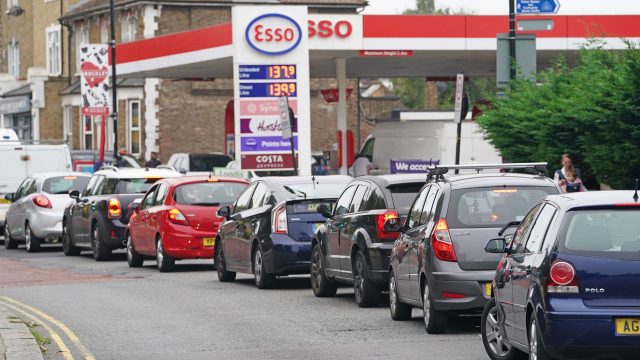 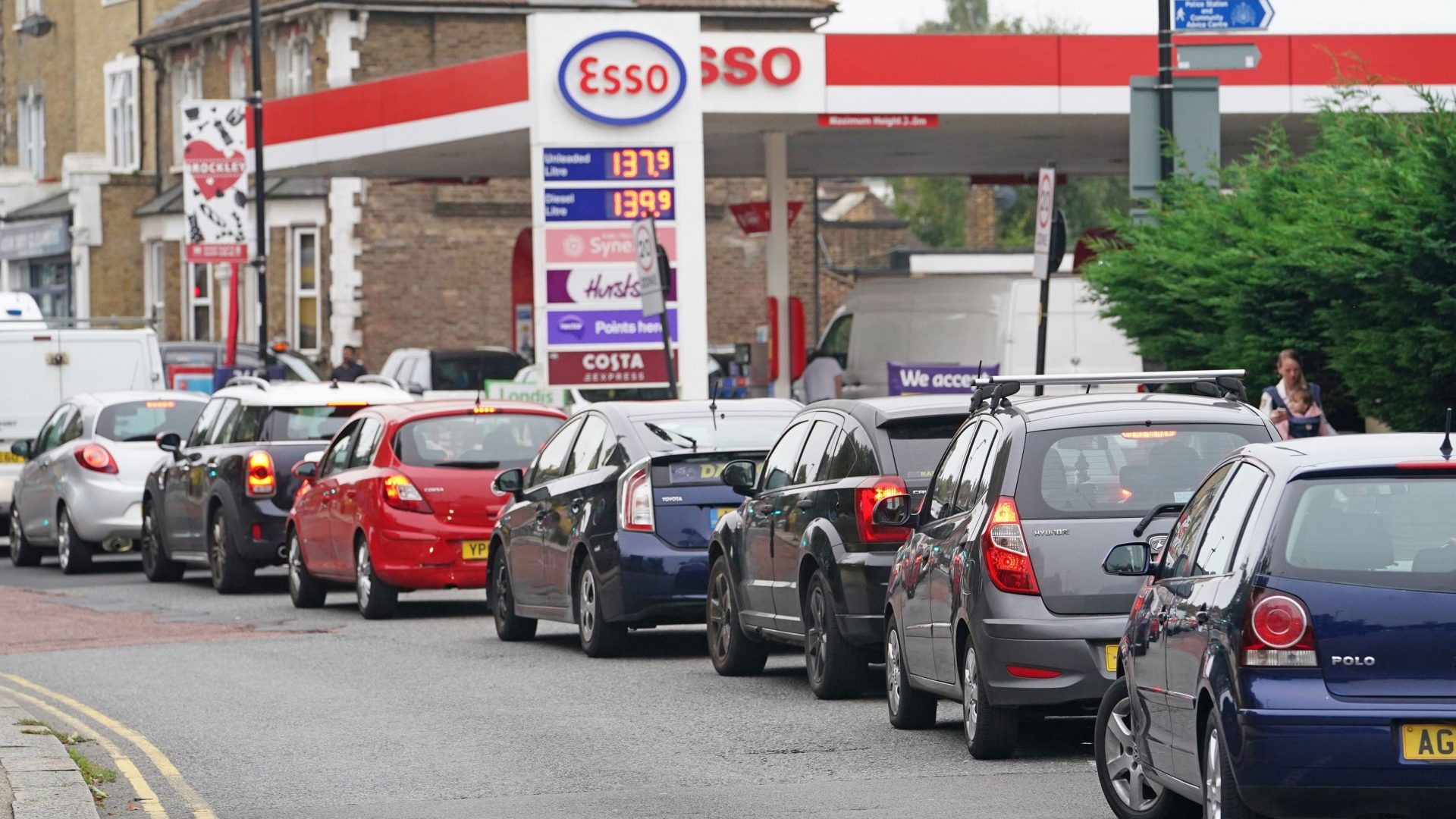 Plans to offer 5,000 three-month visas for foreign lorry drivers are ‘insufficient’ to address supply issues in the lead up to Christmas, according to business groups.

The government has announced a temporary visa scheme that will see 5,000 HGV drivers and 5,500 poultry workers allowed to take up employment in the UK until Christmas Eve, in a bid to keep supermarket shelves stocked with turkeys and tackle delivery difficulties at petrol stations.

But the British Retail Consortium and the British Chamber of Commerce criticised the scope of the package of measures revealed by transport secretary Grant Shapps on Saturday, which were seen by some as a step back from the prime minister’s ambitions to create a high-wage, high-skilled post-Brexit economy.

The UK Petroleum Industry Association has said distributors are working hard to replenish stocks after the president of the AA blamed panic-buying for the shortage of fuel.

The group, which is the trade association for the UK downstream oil sector, has said there are no issues with ‘production, storage or import of fuels’ as drivers queued at petrol stations across the country to fill up their tanks.

In a statement on Saturday, a spokesperson said: ‘There has been an increase in demand for fuels this week which is above and beyond what is usual. There are no reported issues with the production, storage, or import of fuels while distributors are working hard to replenish stocks at forecourts. Customers should continue to buy fuel as they would normally.’

A ‘triple-whammy’ of incoming budget pressures over the next six months could leave low income families more than £1,000 worse off annually, according to a think tank.

The Resolution Foundation said inflation, rising energy bills, the looming health and social care tax and next month’s proposed Universal Credit cut could leave households worse off even after increases in the minimum wage have been accounted for.

In their financial analysis, the independent think tank researchers said they took into account the consumer prices index (CPI) hitting four per cent – the highest in a decade – over the winter, increased energy bills with the 12 per cent increase in the energy price cap from October 1 and a further projected 19 per cent rise in six months, the cut to UC from October 6 and the 1.25 per cent health and social levy being due from next April.

Labour to set out 10-year plan for ‘green Britain’

Labour is pledging a 10-year investment to ‘green’ the steel industry.

He will tell the party conference in Brighton on Sunday that Labour would invest up to £3bn over the coming decade to green the steel industry, working with steelmakers.

He will accuse the Conservatives of failing to invest in the transition and of attempting to weaken safeguards that protect steelmakers from being undercut by cheap steel imports as well as spending tens of millions on imported steel to build schools and hospitals. Miliband will also describe the current gas prices crisis as a ‘disaster made in Downing Street’ because of ‘inaction’ from the government. 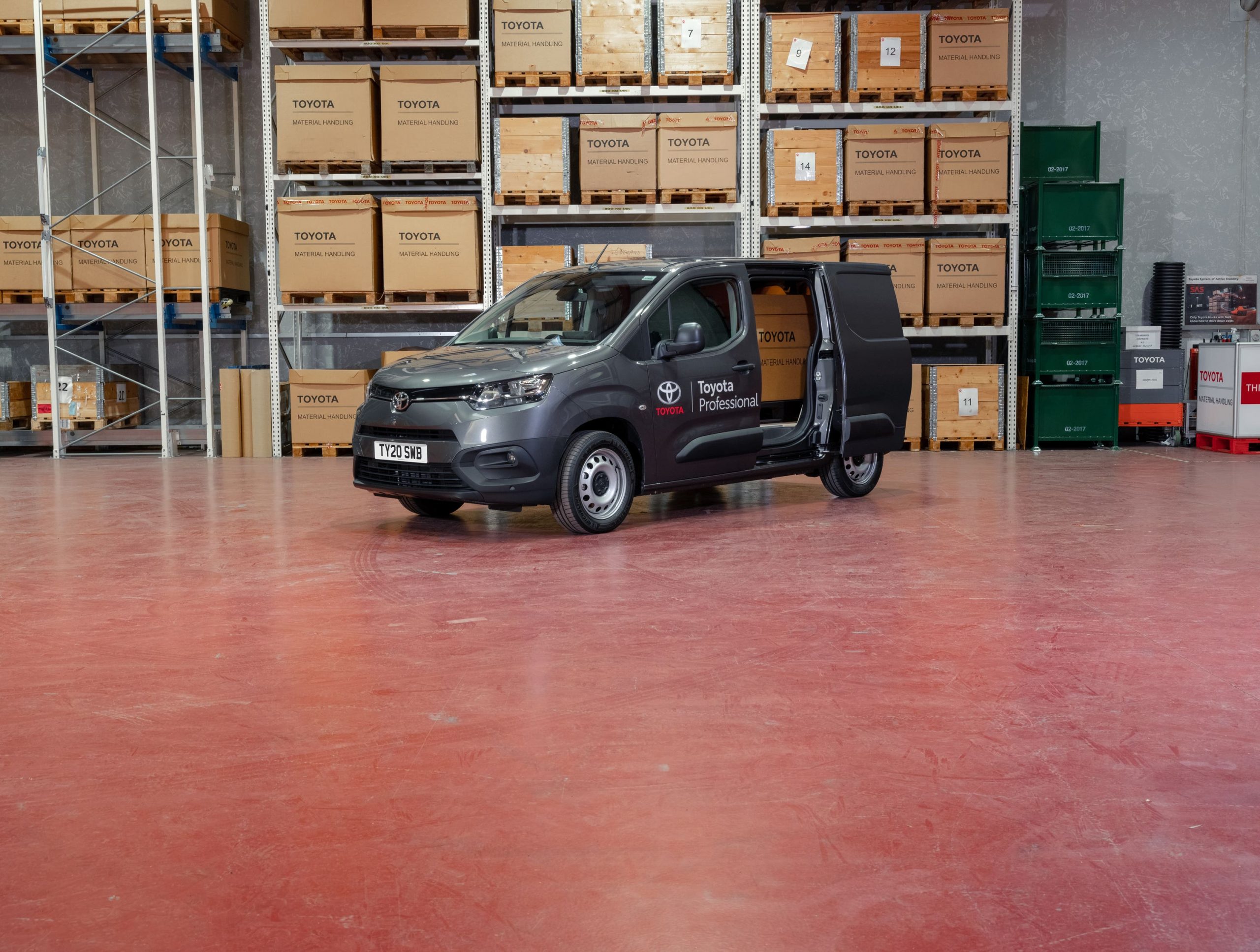 The Toyota Proace City compact van range is being expanded for 2022, gaining a new trim level and a more powerful engine.

The new trim will sit at the top of the range. Called Design, it comes with 16-inch alloy wheels, body-coloured bumpers, satellite navigation, an alarm and Toyota’s Safety Sense driver assistance features as standard.

At launch, it will only have a 1.5-litre, 99bhp diesel engine in standard wheelbase form, but from spring 2022 a 128bhp version will be available. Prices for this new trim start at £23,384 for commercial buyers, increasing to £24,259 for the more powerful engine, and order books are open now. Deliveries are expected to begin in March.

More people could be tempted to embrace socialism by including music and poetry in every meeting, Jeremy Corbyn has said.

The former Labour leader told an event at The World Transformed conference, which is running alongside the Labour Party conference in Brighton, that political meetings did not need to be boring and ‘held on cold winter nights in miserable halls’. And he said there were many different ways in which people could come to ‘political conclusions’.

Corbyn was responding to a question from the audience on how to tackle a fear of the word socialism.

Channel 4 and More4 off air due to ‘technical problem’

Channel 4 and More4 went off air on Saturday due to a ‘technical problem’, according to the broadcaster.

Viewers said their screens were showing a still from a programme for about 25 minutes before returning to normal broadcasting. Moments later, the channel was said to have frozen again.

Red Bee Media, which handles playout services for Channel 4 and 5, said disruption was due to an ‘activation of the fire suppression systems’ on Saturday evening. A spokesperson said: ‘We confirm that all staff at our Broadcast Centre in West London were safely evacuated.’

Sunny spells and the odd bit of cloud for most today, reports BBC Weather. The cloud will soon disperse leaving a sunny day for most of the country. Later on, however, rain and wind will sweep into Northern Ireland and west Scotland.

Tonight, the rain in Northern Ireland and western Scotland will move into the rest of the UK. It’ll turn clear in the far west towards dawn.