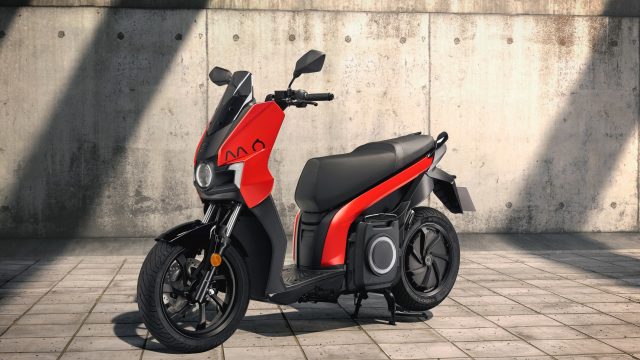 Troops will begin training to help deliver petrol supplies as Boris Johnson said he was making preparations to deal with potential problems until ‘Christmas and beyond’.

The prime minister said the situation on the filling station forecourts is ‘stabilising’ as he urged motorists to go about their business in the normal way.

A decision to put 150 military drivers on standby has been formally approved, meaning they can begin training in case they are required. They will be held in a ‘state of readiness’ and could deployed ‘in the coming days’ if needed, sources said.

Starmer’s big speech: ‘Under my leadership Labour will be back in business’

Sir Keir Starmer will use his crunch conference speech to present himself as a serious alternative to Boris Johnson and break away from the Jeremy Corbyn-era of Labour.

In the most important political speech of his career, Sir Keir will claim ‘Labour will be back in business’, able to grapple with the big issues facing the country, including recovering from the pandemic and tackling climate change.

A source said the speech will be ‘noticeably different from what you’ve heard from Labour in recent years’, adding: ‘It will be a clear indication that Labour will never again go into an election with a manifesto that isn’t a serious plan for government.’

Michel Barnier has said there is ‘no way’ the European Union should consider renegotiating the Northern Ireland Protocol.

The EU’s former chief Brexit negotiator said there was ‘room’ to work on operational solutions related to concerns over the implementation of the protocol, but said the bloc should not accept a renegotiation.

The protocol was agreed by the UK and EU as a way to maintain a free-flowing land border on the island of Ireland after Brexit. The leaders of Northern Ireland’s four main unionist parties signed a joint declaration in opposition to the protocol on Tuesday.

The French government has reacted with fury after just 12 fishing licences for small boats to operate in UK waters were granted out of 47 applications.

The UK was accused of taking French fishing ‘hostage’ and warned of ‘retaliatory action’ following the decision.

The prospect of a new cross-channel fishing war came after the UK issued licences based on evidence of a boat’s track record of fishing in its territorial waters, in line with the Brexit deal.

North Korea said it has successfully tested a new hypersonic missile it implied was being developed as nuclear capable.

The North’s official Korean Central News Agency (KCNA) said the missile – during its first flight test on Tuesday – met key technical requirements set out by defence scientists, including launch stability and the manoeuvrability and gliding flight characteristics of the “detached hypersonic gliding warhead”.

The latest launch, which came after two rounds of missile tests this month, was shortly before North Korea’s UN envoy accused the United States of hostility and demanded the Biden administration permanently end joint military exercises with rival South Korea and the deployment of strategic assets in the region. 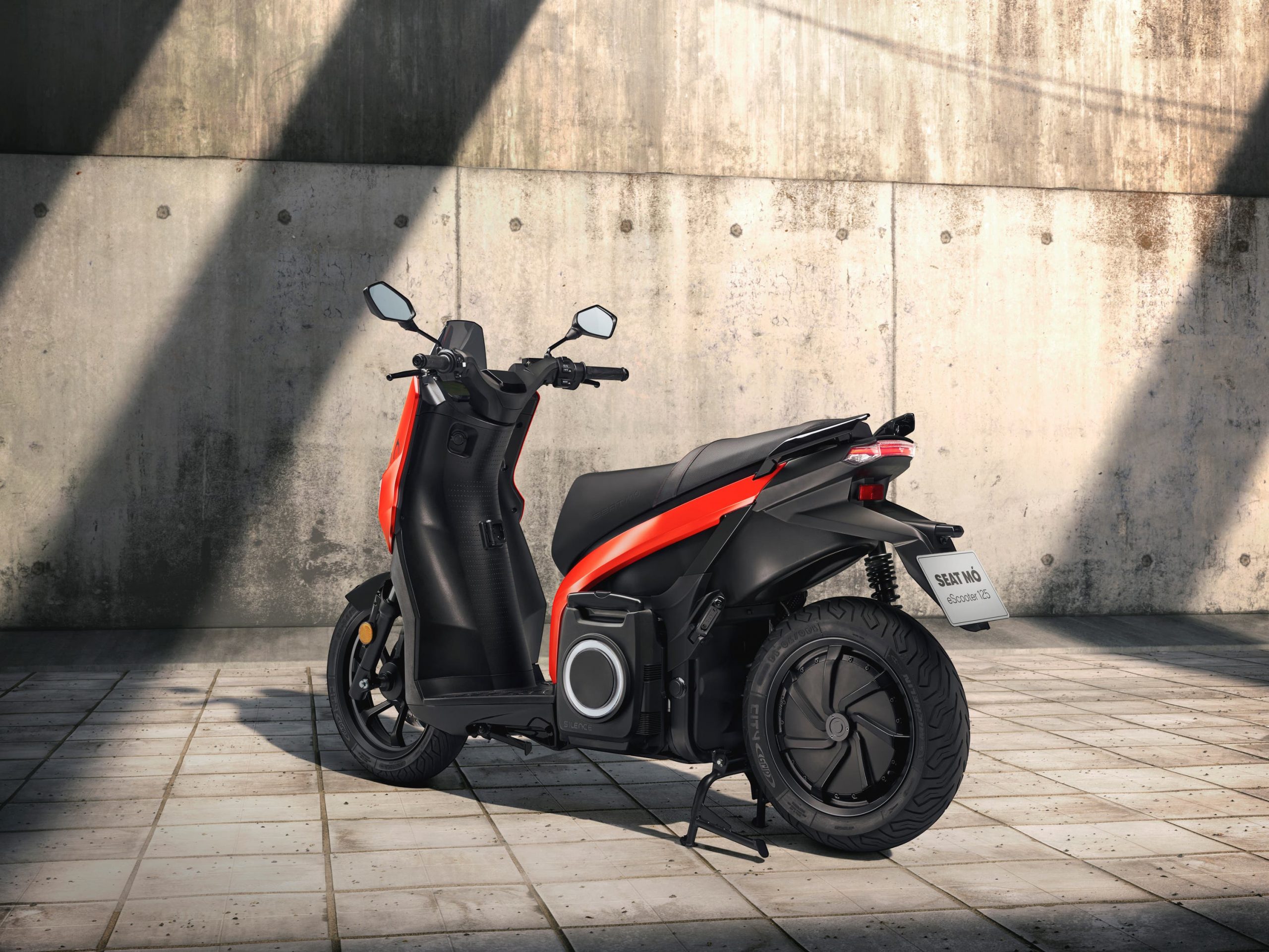 Seat has introduced a new electric scooter that has a removable battery that hopes to make range anxiety a thing of the past.

The eScooter has a 9kW motor integrated into the rear wheel that provides performance equivalent to a 125cc motorcycle. It has a range of up to 85 miles per charge, with the 5.6kWh battery able to be recharged from a regular home socket is six to eight hours. However, it can also be removed to allow a full battery to be easily swapped in.

Households ‘feeling downbeat about their financial outlook for next 12 months’

Households’ expectations for their finances in the year ahead have turned negative, according to an index.

When people were asked about their financial outlook for the next 12 months, the Scottish Widows Household Finance Index produced an overall score of 49.2 in the third quarter. This was down from 50.3 in the previous quarter.

Scores below 50 indicate people perceive a deterioration and those above 50 suggest that households believe the situation is improving. The youngest age group, between 18 and 34, bucked the overall trend, remaining upbeat generally, with an index score of 56.2.

‘I am super happy with this result,’ CEO Niels Christiansen said. “We have seen a giant leap.” He called it ‘a unique and strong result’.

In its earning report, the privately held group saw its operating profit more than double — up 104 per cent to 8bn kroner (£910m) compared to the same period a year ago — despite significant investments in long-term initiatives. The operating profit for the six months that ended June 30 also was offset by increased freight and raw material costs.

It’ll be a largely dry day with plenty of sunny spells, reports BBC Weather. A few sharp showers will develop in the west, but these will ease towards dusk.

Tonight, any showers in the west will ease but a brand of cloud and rain will spread eastwards.