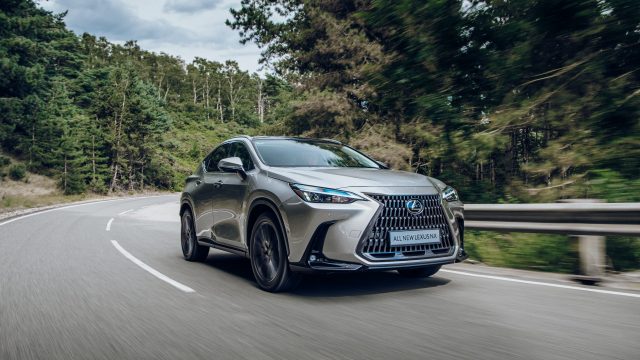 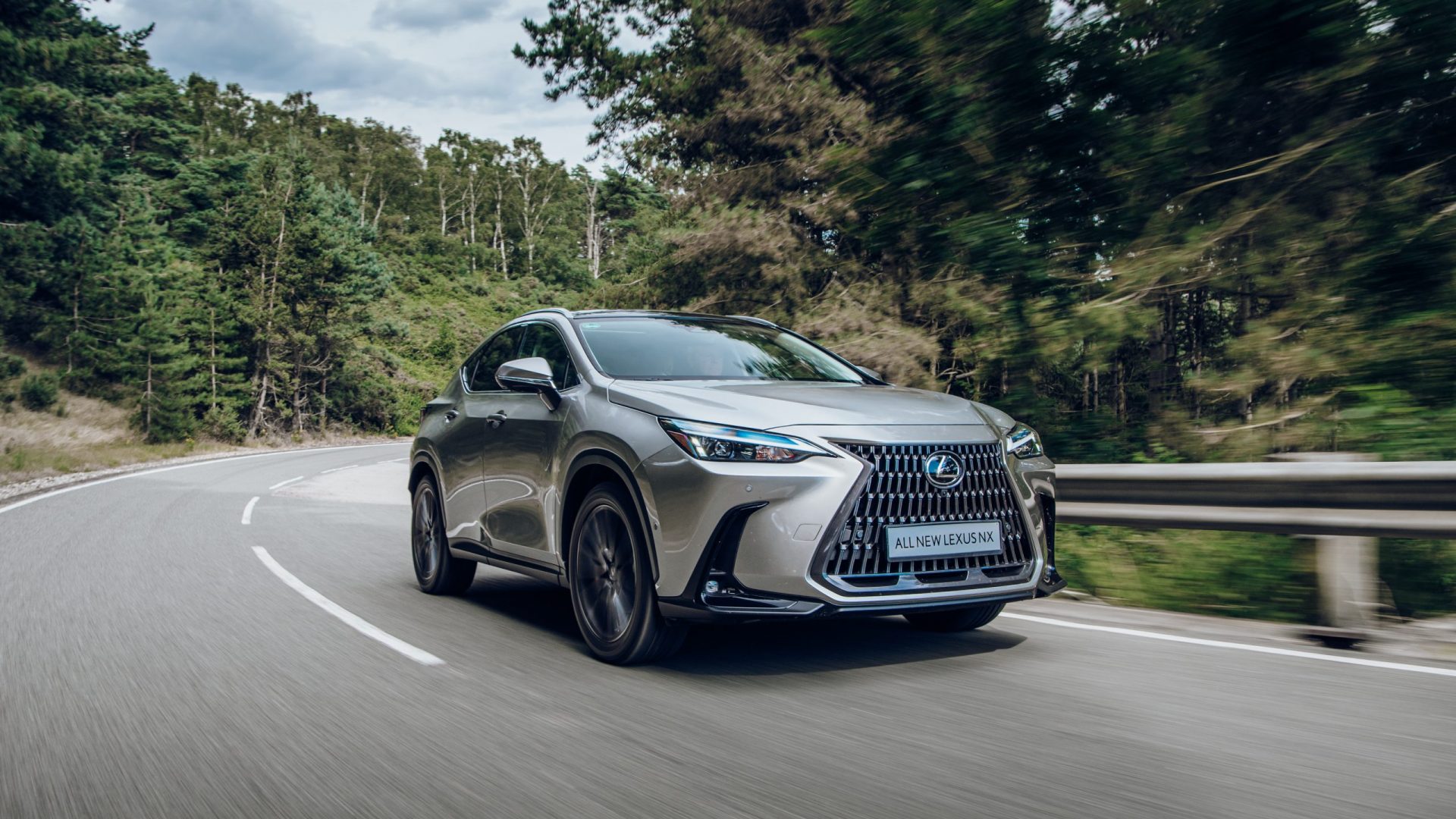 Dominic Raab’s diplomatic mission switches to Pakistan as he continues the push to secure safe passage for Britons and Afghans stuck in Afghanistan.

The foreign secretary was expected to hold talks with his Pakistani counterpart, Makhdoom Shah Mahmood Qureshi, during what was billed as a two-day visit.

He arrives in Pakistan after Boris Johnson insisted the UK needs to ‘level’ with the Taliban and make them understand the need to allow people to leave Afghanistan.

Four million doses of the Pfizer jab will be sent from the UK to Australia as part of a Covid-19 vaccine deal.

Australia has one of the slowest vaccine rollouts among wealthy countries, with just 36.4 per cent of people over the age of 16 fully vaccinated, according to the Australian Immunisation Register.

A British terrorist who conspired to abduct and behead Western hostages for the so-called Islamic State is facing spending the rest of his life behind bars after pleading guilty to multiple charges in a US federal court.

Alexanda Amon Kotey, 37, was one of the gang of four IS militants nicknamed ‘the Beatles’ by their captives due to their British accents.

Kotey, who grew up in London, attended a two-hour change of plea hearing at US District Court in Alexandria, Virginia, on Thursday and pleaded guilty to eight charges.

Boris Johnson has said the UK needs to ‘go faster’ with the vaccination of 16 to 17-year olds, despite a ‘strong’ uptake within the age group.

Figures show that almost two-thirds of 16 and 17-year-olds in Wales have had a first dose of a coronavirus vaccine, and half of this age group in England and Scotland have been jabbed. The figure is 40 per cent in Northern Ireland.

Johnson told reporters at Merville Barracks in Colchester that the eligible teenagers were ‘a very important group for potential transmission’. 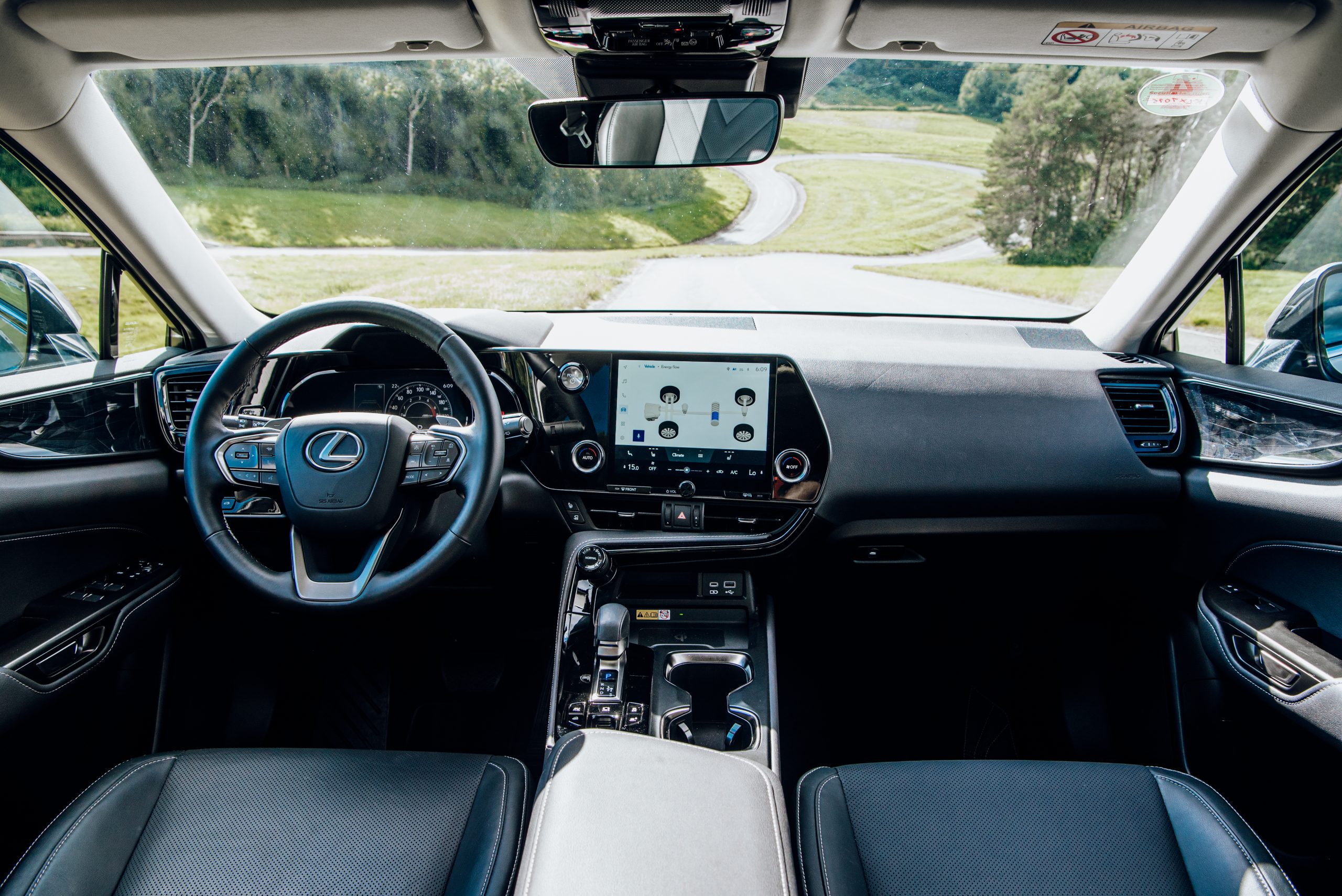 Lexus has announced its refreshed NX – which gets a new design and revised powertrains alongside enhanced technology and safety equipment – starts from £38,300 and is on sale now.

The entry-level NX 350h model gets 18-inch alloy wheels, a 9.8-inch infotainment system and bi-LED headlights with automatic high beam. The NX 350h uses a conventional hybrid system with 239bhp, however, the big addition to the range is the NX 450h+ plug-in hybrid – Lexus’s first PHEV.

It uses a 2.5-litre petrol engine and two electric motors giving 40 miles of electric and under 40g/km of CO2. Prices for this model range from £48,800 and rise to £57,800 before options. New NX deliveries begin in January.

Wetherspoon founder Tim Martin has played down the role of Brexit-related driver shortages after the pub chain was hit by beer supply issues.

The group apologised to customers on Wednesday after it said supplies of Heineken, Carling and Coors beers ran dry in some pubs.

Martin, an ardent supporter of Brexit, said the shortages were mainly driven by industrial action in recent weeks by drivers and warehouse staff acting on behalf of Heineken.

Record high natural gas prices could rise even further if the UK experiences a prolonged or particularly cold winter, according to the owner of British Gas.

There has been a more than 50 per cent increase in energy costs over the last six months, with gas prices reaching new heights amid supply issues and increased inflation, Ofgem has said.

Cassim Mangerah, who runs energy trading at British Gas owner Centrica, said restrictions on the amount of natural gas available globally could have significant implications for UK consumers during a sustained winter.

Petrol prices have fallen for the first time this year, new figures show.

Analysis by the PA news agency showed that average prices across UK forecourts reached an eight-year high this summer after rising for 39 consecutive weeks.

But government figures show a reduction of a fraction of 1p per litre was recorded on August 23. Motorists are typically being charged £1.35 per litre for petrol, with a litre of diesel costing £1.37. RAC spokesman Rod Dennis told PA that drivers can ‘at last breath a sigh of relief’ that the constant rise in petrol prices is over ‘for now’.

Cloudy turning sunny for some

A drizzly and cloudy start for most this morning, reports BBC Weather, however this will clear this afternoon leaving a day of sunny spells in the north-west and far south.

A mixed picture tonight as the south will hang onto sunny spells and enjoy a clear night, while cloud will build in the north.