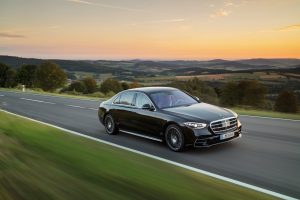 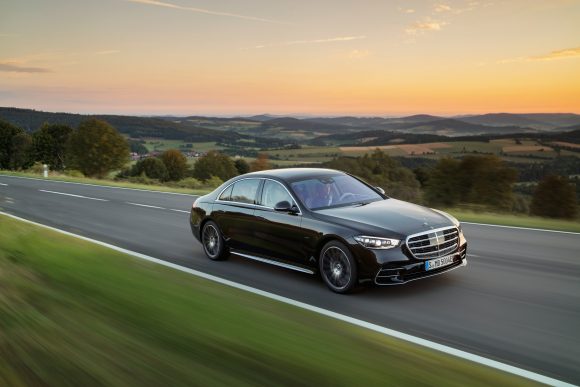 Retail footfall boosted by Eat Out to Help Out Scheme

The decline in UK retail footfall eased for the third consecutive month in August as shopping areas saw visitors “enticed” by the Eat Out to Help Out scheme, according to research.

The monthly Springboard monitor revealed that footfall declined by 30.8 per cent for the month as it was boosted by improving numbers at retail parks, which were only 11.1 per cent lower than August last year.

Meanwhile UK high streets were 38.3 per cent lower and shopping centres were down 33.9 per cent. Vacant shops jumped to the highest level since January 2014, up to 10.8 per cent. 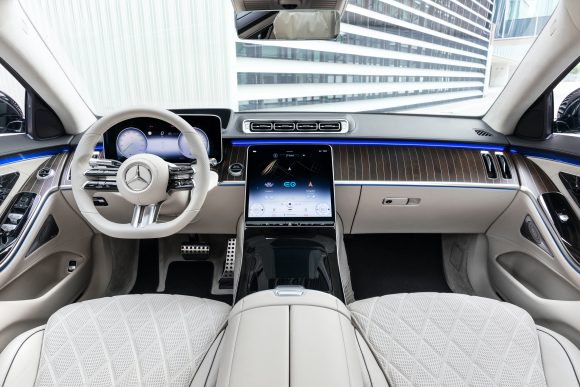 Mercedes-Benz has revealed its flagship luxury saloon boasting some of the most advanced technology the firm has ever put in a car.

Later in the development cycle it will offer level three autonomous driving, which will allow the driver to take their hands off the wheel for extended periods.

Key to efficiency is the news that the S-Class has an improved plug-in hybrid powertrain, which offers an electric-only range of up to 62 miles – more than double what its predecessor could achieve.

A new £500m funding package will support trials of a 20-minute Covid-19 test and efforts to explore the benefits of repeatedly testing people for the virus, the Health Secretary has announced.

Existing trials in Southampton and Hampshire, using a no-swab saliva test and a rapid 20-minute test, will also be expanded through the new funding.

The price of petrol and diesel rose for the third month in a row – though they still aren’t rapidly approaching pre-pandemic levels.

A litre of unleaded rose by half a penny in August to 114.88p, with diesel increasing by a third of a penny to 118.47p. Despite the rise, both fuels are still 13p cheaper than they were at the end of January.

Supermarkets did increase their prices slightly, with petrol being bumped up by a third of a penny to 109.55p and diesel by over half a penny to 114.17p.

Pandemic’s permanent scarring on economy could be worse

The Bank of England’s deputy governor for markets and banking has highlighted that the scarring impact could be greater than a shortfall of GDP of 1.5 per cent, calling the prediction a “good starting point”.

He told MPs on the Treasury Select Committee: ‘Unless the adjustment is very quick and happens quite easily the changes are that the scarring effects over time may be larger than that.’

He added how the bounceback in retail sales had been driven by online but how this ‘underlines the point on how much we are going to see structural changes’. 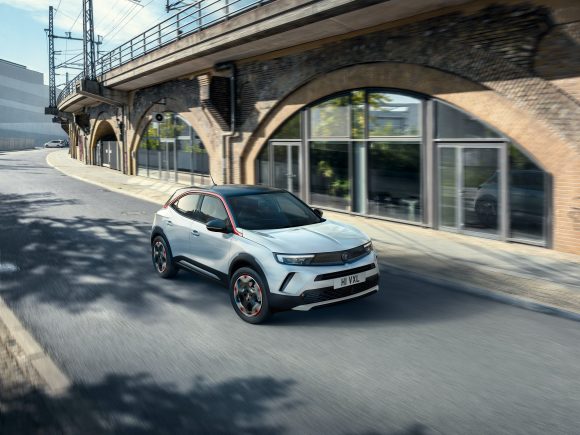 Vauxhall has detailed the petrol- and diesel-powered versions of its new Mokka, following the electric version’s unveiling in June.

With similar styling, the new internal combustion engine versions are said to bring an ‘ideal balance between efficiency and performance’.

The FTSE 100 jumped higher as equity traders welcomed a dip in the pound and speculation that a Covid-19 vaccine could be rushed out in time for Christmas.

Markets across Europe welcomed positive vaccine reports and positive comments from US treasury secretary Steven Mnuchin regarding a stimulus deal, shaking off weaker-than-expected jobs data in the US. 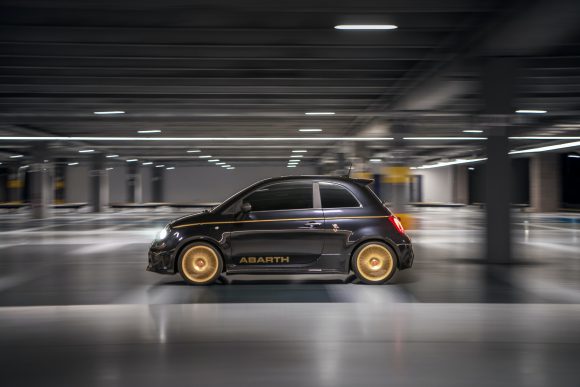 Based on the hot hatch version of the Fiat 500, the Abarth models are designed to nod to the firm’s heritage as well as its focus on performance.

Both models go on sale from September 4, with the Monster Energy Yamaha priced from £21,590 and the Scorpioneoro costing from £22,345.

It will be breezy for many across the UK today, says the BBC, with gusty winds will be felt in the north-west of England.

In the south, a band of patchy rain will move south-eastwards. The north will have showers while the east will be dry.

Tonight rain clouds will clear, apart from in the north where blustery showers will continue, and there may be some fog.