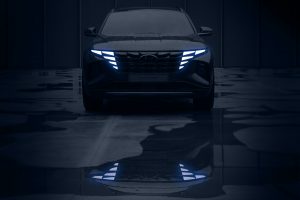 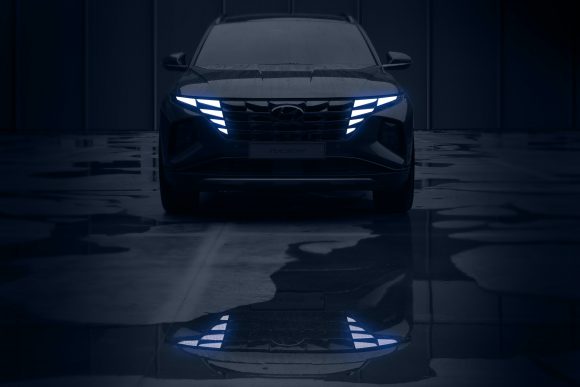 Government criticised as Portugal and Greece remain on exempt list

Ministers are under fire from holidaymakers and the travel industry for failing to provide ‘clarity’ after Portugal and Greece retained their places on England’s coronavirus quarantine exemption list.

Wales and Scotland have added restrictions to passengers returning from the summer holiday hotspots, but the UK government said yesterday there would be no change to its list.

There had been speculation that Westminster would reimpose the quarantine requirement on Portugal due to a spike in Covid-19 cases, leading many holidaymakers to pay hundreds of pounds to fly home this week. We untangle the countries confusion in our updated Advice feature here.

Eat Out to Help Out 100m meals

Britons ate more than 100m meals last month as part of the Eat Out to Help Out discount scheme, the Treasury has said.

Initial figures have revealed that restaurant bookings surged as a result of the stimulus programme designed to boost the hospitality sector after it was hammered by the enforced closure of pubs, restaurants and cafes.

Diners received a state-backed 50 per cent discount on meals and soft drinks up to £10 each between Mondays and Wednesdays in August.

The new Hyundai Tucson will feature a radical redesign, as teased in these new images from the South Korean car manufacturer.

Bold light signatures at the front and rear are the order of the day, with the new Tucson sporting the latest evolution of Hyundai’s ‘Parametric Hidden Lights’, which sees the headlights incorporated seamlessly into the grille design.

At the back, there’s a full-width light bar that features two vertical lines either side, which will make the SUV unmistakeable on the road at night.

Footfall ‘not returning’ to city centres

City centre shops have continued to see a slump in footfall in August as vast swathes of people remained working at home, according to new figures.

It said this represented a 7.3 per cent improvement from July as the rate of recovery slowed. Footfall on high streets was 41.7 per cent lower than a year ago in July.

Amazon to create thousands of new jobs across the UK

Online giant Amazon is to create 7,000 new jobs in the coming months at its warehouses and other sites across the UK.

The company has already taken on 3,000 new employees this year, so by the end of 2020 it will have recruited 10,000 extra staff in this country.

The increase will take the company’s total permanent UK workforce to more than 40,000.

The London markets slumped into the red after a poor start to trading in the US weighed down on European sentiment.

Dr Anthony Fauci’s warning that there is doubt that a vaccine will be developed by the end of October took wind out of the bull’s sails in the US and prompted wide selling in Europe.

Cafe chain Costa has said 1,650 staff are at risk of redundancy as it looks to cut costs amid continued uncertainty over when trade will fully recover following the pandemic.

It told staff yesterday that it has started consultations which could affect more than a 10th of roles. The move comes a week after rival Pret A Manger revealed it was slashing 2,800 jobs as part of a restructure of its UK business.

Costa closed nearly all of its 2,700 UK stores for six weeks during the pandemic but has now reopened around 2,400 sites.

Cooler weather on the way

The BBC says that southern areas will be cloudy with some patchy rain during the day. There will be sunny spells for the north, but with showers in the west.

Tonight, any showers in the north will tend to ease and become more confined to the north-west, while the south will become largely dry with clear skies. It’ll be chillier for most.

Tomorrow, much of the UK will see sunny spells, but with a few blustery showers, mainly in the north and west. It will be another breezy day and will feel cooler.