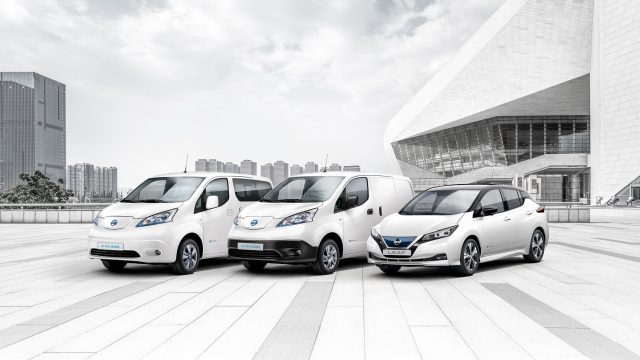 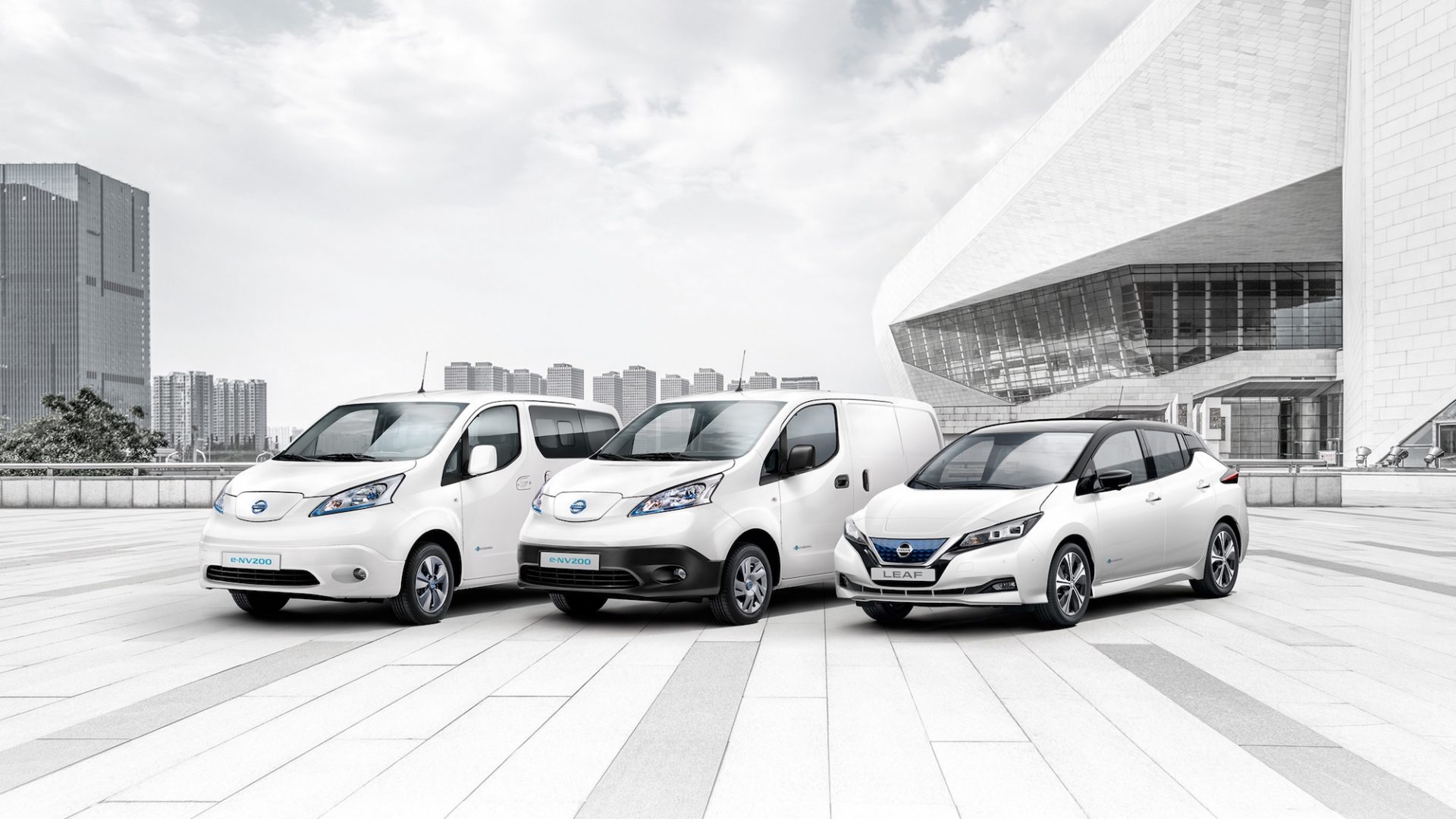 Boris Johnson has promised his government ‘will not duck the tough decisions’ to fix the broken social care system as he prepares to unveil his long-awaited plan to MPs today.

The prime minister will set out in the commons how he aims to tackle the social care crisis amid a growing Tory backlash over reported plans to raise National Insurance to fund the changes to the system in England – in breach of a general election commitment.

As well as outline measures to support the NHS in its recovery from Covid, Johnson is expected to tell MPs that the challenges faced by the health service and the social care system are closely linked.

But he said that a national insurance rise would ‘hit working people hard, including low earners and young people’ and disproportionately impact businesses that had been damaged by the pandemic.

Health leaders have urged the government to go further with extra funding to help the NHS recover from the backlog caused by coronavirus as billions of pounds of new money was described as a good first step.

Officials warned on Monday that waiting lists for routine operations such as hip replacements and cataract surgery could reach 13 million. It came as the government said the NHS will be given an extra £5.4bn over the next six months to continue the response to coronavirus and tackle the backlog caused by the pandemic.

But ministers are being urged to ‘follow up in its spending review with the extra £10bn a year the NHS will need over the next three years to avoid patient services from being cut’.

Charles has ‘no knowledge’ of alleged cash for honours, Clarence House says

The Prince of Wales has ‘no knowledge’ of the alleged cash-for-honours scandal, Clarence House has said after Charles and his most trusted aide were reported to the police over the claims.

The pressure group Republic has contacted Scotland Yard and reported both future king Charles and his former royal valet Michael Fawcett on suspicion of breaching the Honours (Prevention of Abuses) Act 1925.

Fawcett, who has temporarily stepped down as chief executive of Charles’s charity The Prince’s Foundation, is accused of promising to help secure a knighthood and British citizenship for a Saudi billionaire donor. 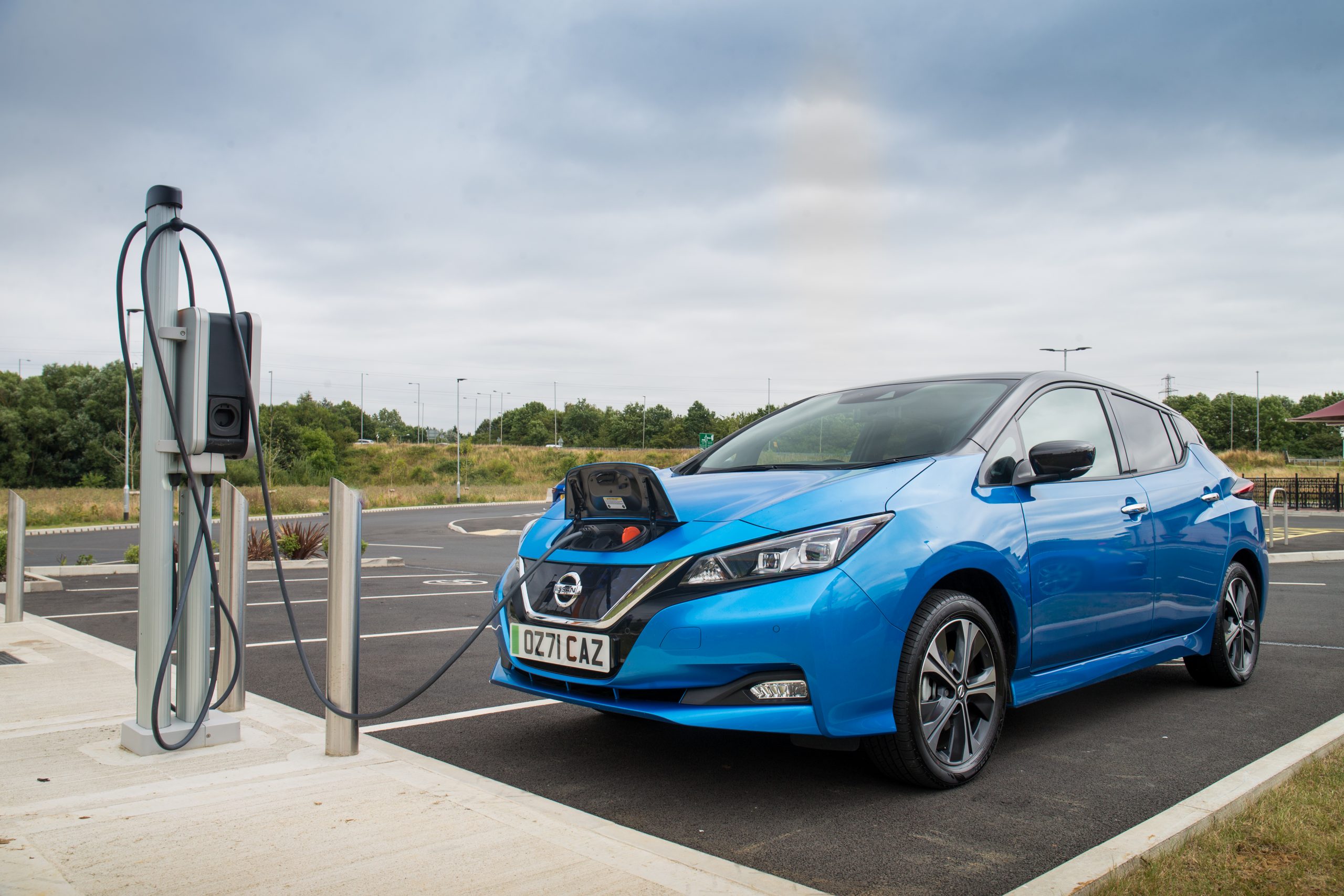 Nissan has achieved 250,000 sales of its fully-electric vehicles in Europe, the carmaker has said.

Earlier this year, Nissan committed to a £1bn plan for a new ‘EV Hub’ at its Sunderland plant which will see the production of not only EVs, but also renewable energy and battery production.

London’s Tube network has seen its busiest rush hour morning since March 2020, according to Transport for London (TfL) data.

The implementation of full post-Brexit checks on goods crossing from Great Britain to Northern Ireland is set to be delayed further as talks continue between the UK government and European Union.

An announcement on the extension of grace periods allowing a range of products, including sausages, to continue being shipped across the Irish Sea could come as soon as Tuesday. EU rules prevent chilled meat products being imported into the single market and the terms of Northern Ireland’s post-Brexit arrangements mean following Brussels’ regulations.

Sausage shipments could have been halted when the current extension to the grace period expires at the end of September. Downing Street hinted that an announcement on a further extension would come soon, meaning the truce in the so-called ‘sausage war’ with Brussels will continue.

Hot, hot, hot for most

Today will start with some lingering fog in the north which will remain in northern Scotland throughout the day, reports BBC Weather. However, elsewhere, it’ll be a very warm day with plenty of sunshine.

Tonight, the south-west will see some showers, thundery at times. Clear elsewhere.