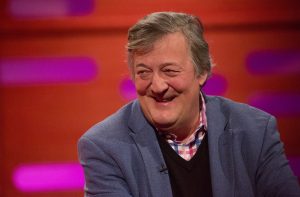 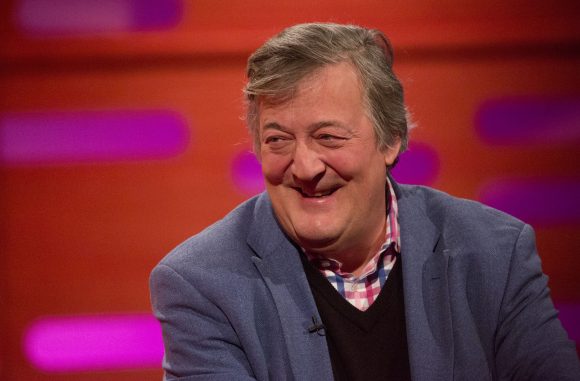 Nearly 3,000 new infections were reported yesterday in the largest daily jump in coronavirus cases since May.

Government figures show there were a further 2,988 lab-confirmed cases of coronavirus in the UK as of 9am on Sunday.

The figure was the highest since May 22 when 3,287 cases were recorded, and is also the first 24-hour period when cases passed 2,000 since the end of May.

Rail services ramped up from today

Train services will be ramped up from Monday as schools in England and Wales reopen and workers are encouraged to return to offices.

Industry body the Rail Delivery Group (RDG) said timetables will be increased to around 90 per cent of pre-coronavirus pandemic levels.

This will mean additional and longer trains on many routes, particularly at peak times.

More than half of medium-sized businesses are planning job cuts as the government’s Job Retention Scheme comes to an end in October, new research suggests.

Nine out of 10 firms surveyed by business advisory firm BDO said they had already made up to a fifth of their staff redundant.

More job losses are expected in the coming months, with fewer than 10 per cent of respondents saying they have no plans for any job cuts.

..but there’s an increase in job vacancies

The number of job vacancies has increased to over half a million, a new study suggests.

Employers are ‘slowly but surely’ starting to hire again following a plunge in recruitment caused by the virus, the site said.

The move indoors during colder months may not drive up Covid-19 numbers on its own, an expert has said.

Instead, a behavioural change with people from different households mixing and possibly not wearing masks could be a potential way for the virus to spread.

Professor Ben Neuman, an expert in biological sciences, said that winter could even have some benefits in the fight against coronavirus.

Comedian Stephen Fry has been named the top dream car passenger in a survey.

The famous actor was voted above Sir David Attenborough and Sir Winston Churchill in a list of top celebrity passengers which also featured Elvis Presley, Peter Kay and Jesus Christ.

However, half of the 16,400 people surveyed by the AA said that they would want a friend or relative as their dream passenger instead.

No silver bullet to deal with Covid-19 at airports, insists Raab

Dominic Raab has played down the benefits of Covid-19 testing at airports, amid Labour calls for industry-damaging quarantines to be reviewed.

The Foreign Secretary said there is ‘no silver bullet’ in airports and the government hopes at some stage to ‘ease up’ on the requirements for people to self-isolate at home for 14 days after returning from certain countries.

Labour, in a letter to Home Secretary Priti Patel, argued the ‘dire warnings’ from the travel sector about the use of ‘chaotic’ blanket self-isolation advice meant it was time to review the methods being used to prevent the spread of Covid-19 from those arriving in the UK.

It will be a cloudy start in the north with some spells of rain, which will gradually ease during the day, says the BBC. It will be dry and bright at first in the south and east, but cloud will build throughout the day.

Tonight, patchy rain will die out to leave a dry night for most with clear spells and variable cloud.

Tomorrow will be a warmer day with a few showers in the north, followed by more persistent rain later. It will be drier elsewhere with sunny spells and areas of cloud.