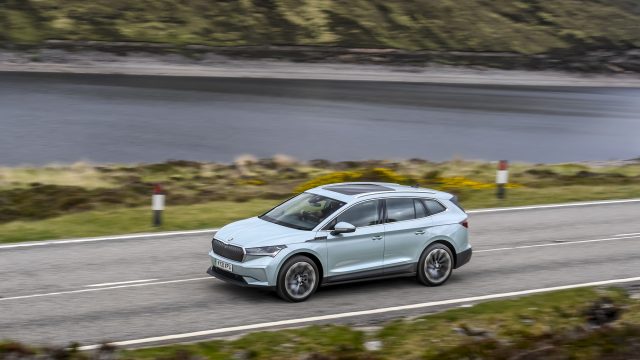 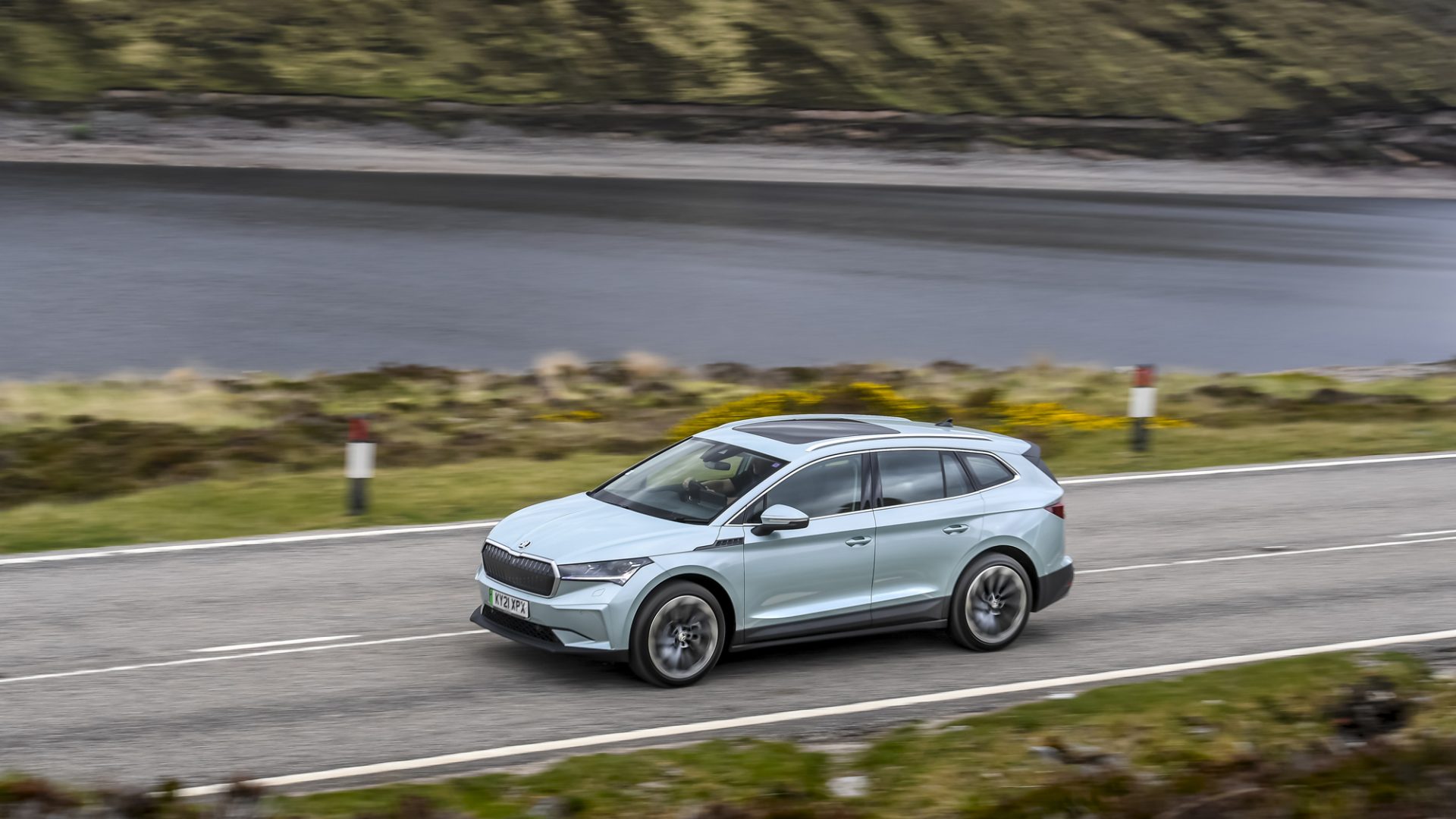 Here are the headlines on Thursday, September 9

Boris Johnson has seen off a Tory rebellion to secure MPs’ backing for his controversial £12bn tax hike to deal with the NHS Covid backlog and reform social care funding.

The commons voted by 319 to 248 in favour of the 1.25 percentage point increase in national insurance contributions despite deep unhappiness among many Conservative MPs.

Five backbenchers voted against the measure while another 37 did not vote – although not all would have deliberately abstained, as some would have had permission to be away from Westminster.

High-profile critics of Metropolitan Police commissioner Dame Cressida Dick have signed an open letter addressed to Boris Johnson urging for her to be replaced.

The letter – shared with the Daily Mail and written by authors including Baroness Doreen Lawrence and Lady Diana Brittan – accuses Dame Cressida of ‘presiding over a culture of incompetence and cover-up’ and urges the police watchdog, the Independent Office of Police Conduct (IOPC) to introduce reforms.

It said: ‘Dame Cressida Dick … must not have her contract extended and must be properly investigated for her conduct, along with predecessors and those in her inner circle, who she appointed and who have questions to answer.’

The home secretary has reportedly sanctioned new tactics to redirect migrant boats in the Channel back to France amid crunch talks over crossings.

According to reports, Priti Patel has ordered officials to rewrite maritime laws to allow Border Force to turn boats around, forcing them to be dealt with by French authorities.

It comes following a G7 interior minister’s meeting on Wednesday, during which Patel told her French counterpart that the British public ‘expect to see results’ from French efforts to prevent ongoing migrant crossings.

The UK is set to see a sharp slowdown in economic growth as the mounting supply chain crisis and staff shortages threaten to derail Britain’s recovery, according to a major business group.

The British Chambers of Commerce (BCC) warned there was also a ‘real danger’ the government’s health and social care levy could further stifle the economic bounce-back from the pandemic.

A prolonged period of acute supply and staff shortages could derail the recovery by forcing firms into a more permanent reduction in their operating capacity, eroding their ability to fulfil orders and meet customer demand.

Majority of voters opposed to Indyref2 in next two years, poll claims

More than half of Scots are opposed to having a second independence referendum in the next two years, a new poll has suggested.

Research for the pro-UK campaign group Scotland in Union found that 52 per cent said there should not be another ballot on the issue in the next 24 months.

It comes after first minister Nicola Sturgeon used her Programme for Government statement to reaffirm her desire to stage a second referendum before the end of 2023. 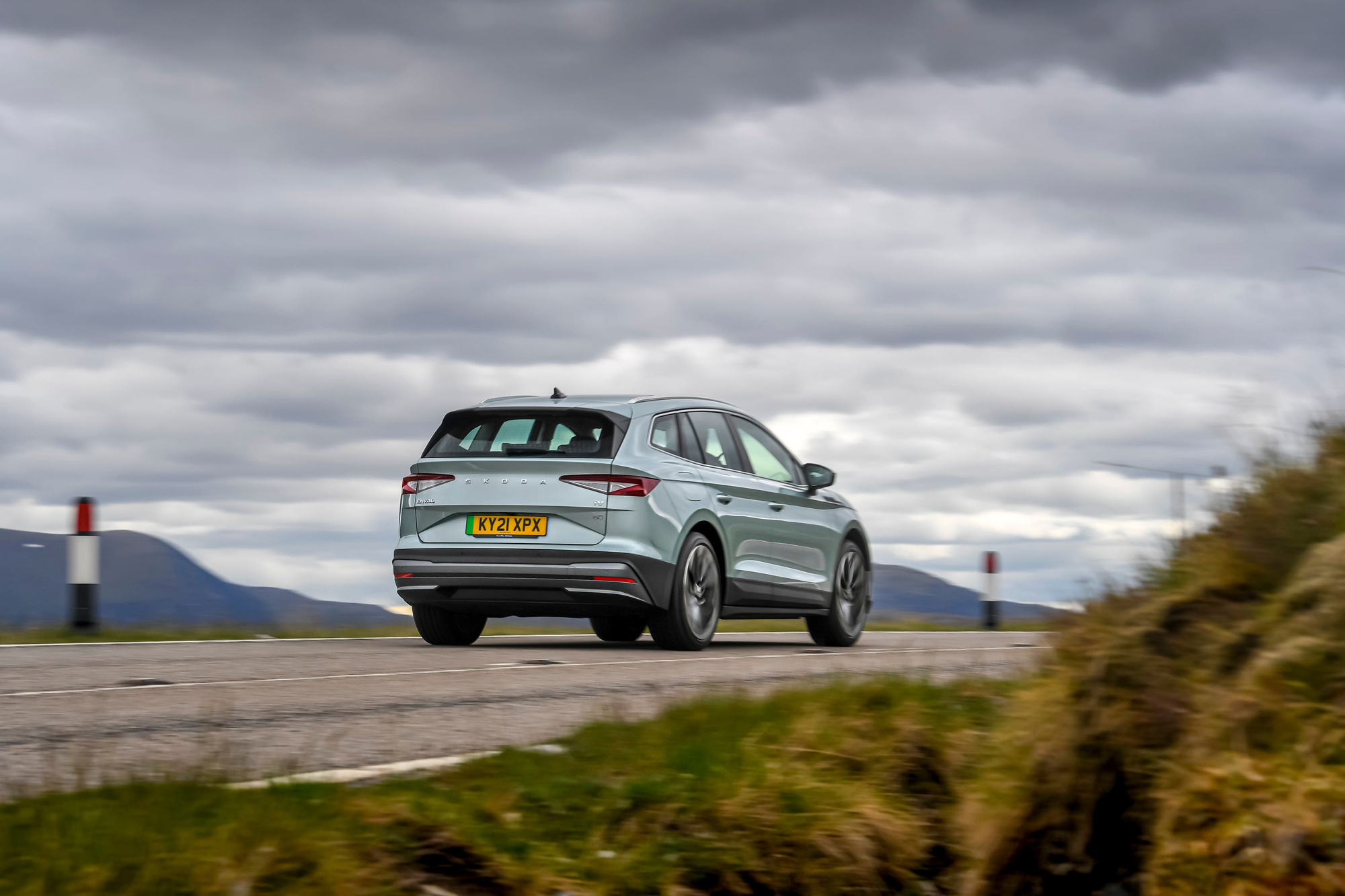 Skoda has developed ‘swarm’ data which is able to warn drivers of its cars about approaching hazards on the road.

Called the Skoda ‘Local Hazard Information Service’, the system uses anonymised data which is then shared with fellow motorists about poor road conditions. It can even detect smaller issues, such as potholes.

The more vehicles that supply the data, the more accurate the analyses and predictions become. Skoda expects more than three million Volkswagen Group vehicles to supply the data in Europe by the end of 2022, in fact.

Decline of the front garden as homeowners install driveways

The volume of applications for dropped kerbs has increased in recent years as homeowners look to convert front gardens into driveways, according to an insurer.

More than one in 10 (12 per cent) have already converted either some or all of their front garden into a driveway to guarantee a parking spot outside their home, Direct Line Home Insurance found.

Retailer Halfords has revealed plunging cycling sales as it suffers amid an ongoing shortage of bikes due to supply chain troubles.

The car parts and bicycles group posted a 22.8 per cent year-on-year fall in like-for-like bike sales in the 20 weeks to August 20.

It said it saw strong growth in bike sales over the first half of the period, but that a shortage of bikes – in particular adult models – contributed to ‘materially’ slower growth towards the end of the 20 weeks. On a two-year comparison, bike sales were 24.2 per cent higher, the group added.

It’ll be an unsettled day for most of the UK, with cooler temperatures and showers for many, reports BBC Weather. The south east of England should see some sunny spells later in the day, however.

Tonight, it’ll be mostly dry with clear spells. The north and west of the UK could see some scattered showers.