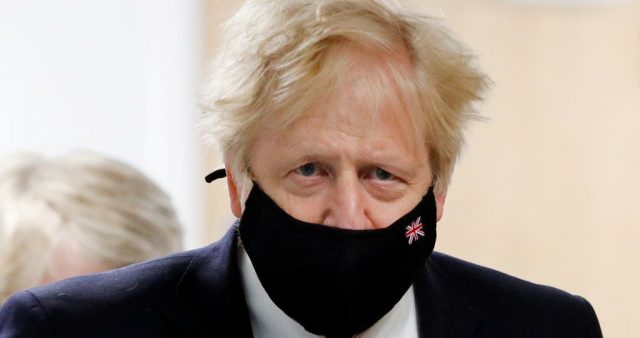 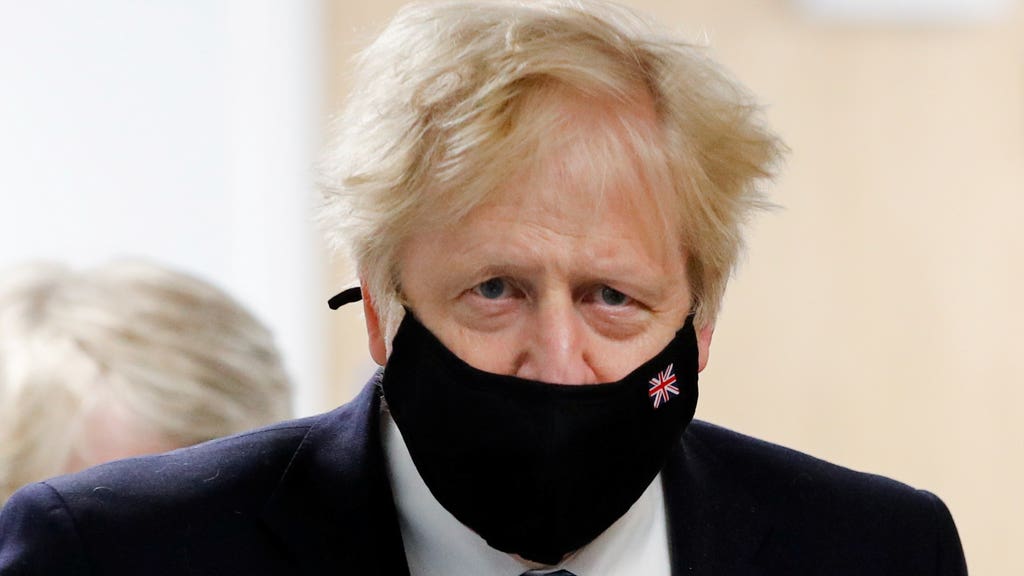 Boris Johnson is ‘dead set’ on avoiding further lockdown, reports have suggested, as the Prime Minister prepares to set out his plan to get the country through coronavirus over the autumn and winter.

Mr Johnson is expected to address the country via a press conference on Tuesday to underline how vaccinations will be a central part of the response to coronavirus in the coming months.

Although a number of measures to control Covid are set to be loosened, The Daily Telegraph reported that the PM would tell MPs and the country that ‘we need to learn to live with Covid’ and that vaccines would provide the main defence.

Nicola Sturgeon will ask the UK Government to agree to another Scottish independence referendum “in the spirit of co-operation”.

Scotland’s First Minister will tell SNP members that ‘democracy must – and will – prevail’ to allow another vote on Scottish independence.

Ms Sturgeon, who is due to deliver the closing speech of the SNP conference shortly before midday, is expected to say that she hopes to adopt an approach of ‘co-operation not confrontation’ in her attempts to secure a second referendum.

Thousands of people will take part in an NHS trial for simple blood test that can detect more than 50 types of cancer before symptoms appear.

The Galleri test, which is currently available in the US, can detect cancers that are not routinely screened for and can pinpoint where in the body the disease is coming from with a high degree of accuracy.

Catching cancer early is vital to people receiving prompt treatment and the test has the potential to save thousands of lives in the UK every year.

The Prime Minister is being urged not to rip up another tax pledge by increasing the tax burden on high street shops, pubs and restaurants.

Retail tax experts have warned that the government could land firms with a £700m rise in business rates in England next April unless it confirms changes to the property tax system.

The Consumer Prices Index measure of inflation by the Office for National Statistics for September, which will be announced next month, is ordinarily used to determine rises in business rates for the next year.

The UK Government has terminated an agreement with French pharmaceutical company Valneva for its Covid-19 vaccination, the company said.

Some 100m doses of the vaccine were put on order after the UK increased its request by 40 million in February.

The Government served notice over allegations of a breach of the agreement, but the firm, which is manufacturing the jab at its site in Livingston, West Lothian, in Scotland, said it ‘strenuously’ denies the allegations.

Twitter is working on labels to identify accounts that are run by bots.

The social network is testing the feature with a limited number of people in a bid to help people spot ‘good bots from spammy ones’.

Those invited to try the feature will have a label attached to their profile, as well as detailing who it is automated by.

Emma Raducanu’s sensational US Open win has already sparked a surge in interest among a new generation of youngsters to play tennis, her former coach has said.

Staff and players at her old club said they were still ‘buzzing’ after a late night of celebrations and say ‘the world is her oyster now’ after the 18 year-old became the first British female to win the US Open since Virginia Wade in 1968.

Raducanu played at Parklangley Club in Beckenham, south-east London, where she was coached by Harry Bushnell from the age of six to 10.

Ryanair boss Michael O’Leary has warned that prices will increase as passengers rush to holiday in Europe next summer.

Mr O’Leary said this huge demand for holidays would coincide with fewer flights, meaning a price rise for flights and also for hotels.

In an interview with The Sunday Times, he said: ‘I think there will be a dramatic recovery in holiday tourism within Europe next year. And the reason why I think prices will be dramatically higher is that there’s less capacity.’

A chilly, sunny morning for parts of N Ireland and northern Scotland but elsewhere it will be a dull start. Spells of rain will continue in Wales, and much of western England will see rain at times, reports the BBC.

Tonight will be cloudy and sporadic spells of light rain will continue in most areas. Heavy showers are possible in N Ireland and western Wales, heavier spells of rain also likely for western England.

Tomorrow, an area of heavy rain will likely affect southern parts of England and Wales. Elsewhere, a cloudy start will be followed by sunny spells, some showers are likely, especially for Scotland.