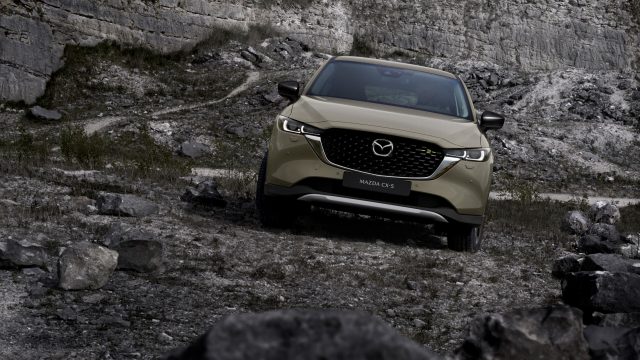 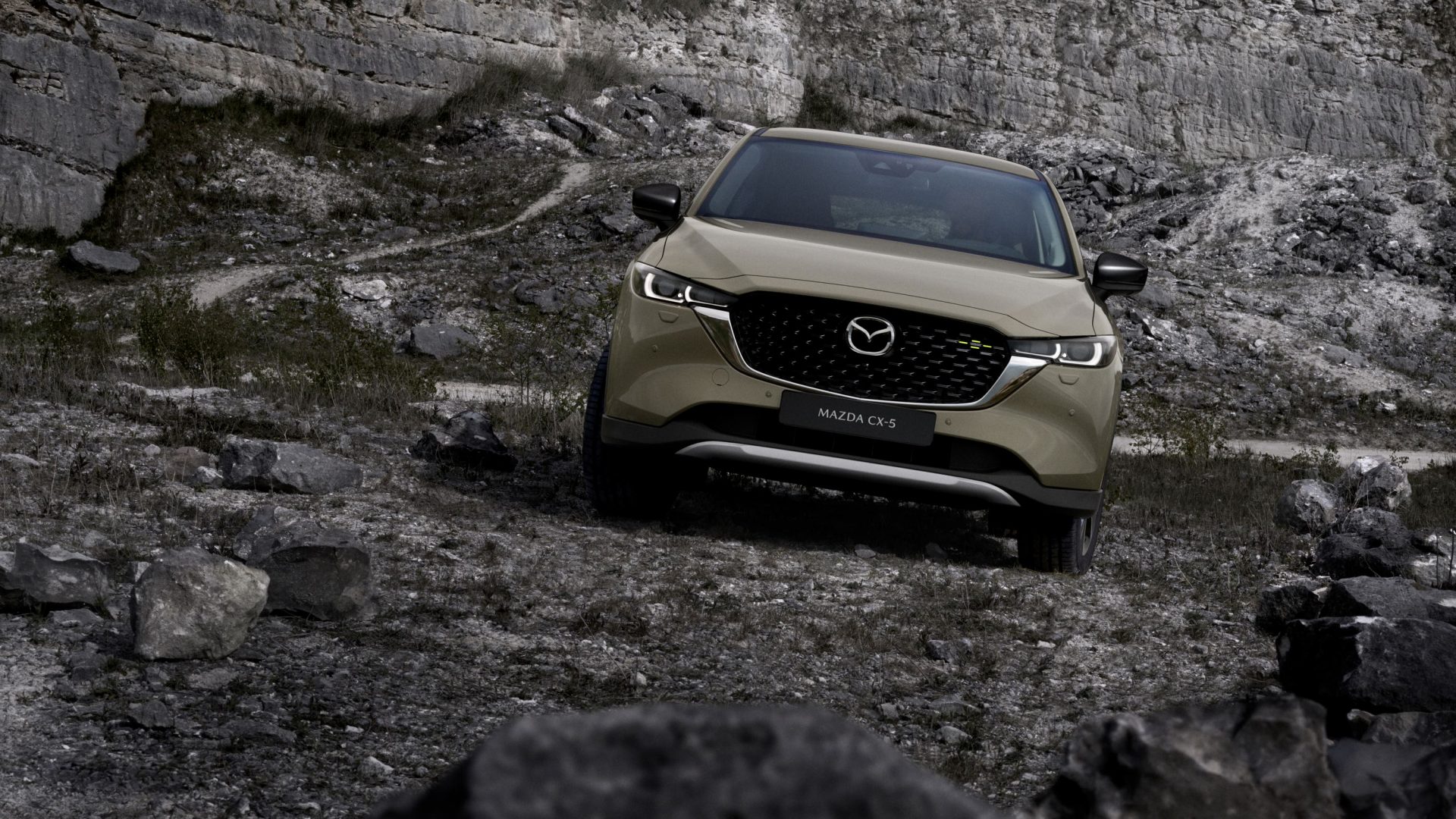 Boris Johnson was urged to go hard and early if the pandemic significantly worsens by his chief scientific adviser as the prime minister detailed his plan to deal with coronavirus in the difficult months ahead.

Sir Patrick Vallance on Tuesday said the nation is at a ‘pivot point’ and told ministers to react swiftly if cases quickly rise, warning ‘you can’t wait until it’s late because you’ve got to do more’.

The prime minister published his plan to first use further vaccinations, and if needed resort to mandatory vaccination passports, masks and work from home guidance, to avoid lockdowns during autumn and winter.

England’s chief medical officer has said anti-vaxxers who ‘peddle untruths’ about the safety of the Covid-19 jab ‘should be ashamed’ as the government tries to boost national immunity before winter.

Professor Chris Whitty told a Downing Street press conference there are people with ‘strange beliefs’ who make their own choices when it comes to vaccines.

He added ‘however strange that is a basic principle of medical ethics’ that people be allowed to chose.

A firm developing zero-emission submarines which could transport cargo between Glasgow and Belfast has been awarded a share of £23m of government green maritime funding.

The fully automated vessels are designed to be ‘net positive’ by running on green hydrogen and collecting microplastics, the Department for Transport (DfT) said.

A fleet could secure 27 tonnes of CO2 emissions in the first year of operation, according to the DfT.

Some 62 per cent of respondents to an RAC poll said controversial all lane running motorways – which use the emergency stopping lane for live traffic – should be scrapped, but they want the technology that manages traffic flows and detects breakdowns to be retained.

UK worker numbers have rebounded to pre-pandemic levels after the biggest jump in employment since 2014, new figures show.

The Office for National Statistics said the number of UK workers on payrolls rose by 241,000 between July and August to move 1,000 above levels before the coronavirus outbreak.

It also said the rate of unemployment dropped again, to 4.6 per cent – in line with analysts’ predictions.

Scam victims being abandoned by banks, says Which?

Many victims of bank transfer scams are being ‘abandoned’ by banks when trying to get their money back, according to Which?

The consumer group said strong and urgent action is needed to ensure banks do more to protect consumers and treat customers fairly and consistently.

Measures including a voluntary reimbursement code have repeatedly failed to adequately protect consumers and provide reimbursement for victims, Which? said.

TikTok has expanded a number of its safety resources, including offering more online advice to vulnerable people and those around them, as part of an update to the social media app.

The video-sharing platform’s update includes new wellbeing guides developed with the Samaritans and the International Association for Suicide Prevention, as well as expanded guidance around eating disorders aimed at teenagers, care-givers and teachers.

In addition, when users search for words or phrases around suicide and self-harm, the search results will now also include videos from TikTok creators detailing their own personal experiences with mental health and wellbeing, and information on where to seek support.

A 95-year-old care home resident was delighted after being given the chance to relive his former life as a chauffeur in his favourite car.

Alec Goy, who lives at Care UK’s Weald Heights in Sevenoaks, Kent, was surprised when staff arranged for the visit of a Rolls-Royce Silver Shadow after discovering he worked as a chauffeur driver in the 1950s.

Mr Goy spent the day learning about the history of the vehicle from the owner, and gave a ride around the local area to a lucky fellow resident, Eve.

Mazda has revealed a ‘significantly’ revised version of its largest SUV in Europe, the CX-5.

Due to go on sale early next year, the new CX-5 introduces a new Intelligent Drive select system which allows drivers to tailor the car’s settings for the conditions.

Models equipped with all-wheel-drive also get off-road mode, which helps when driving on loose or slippery surfaces.

FTSE down in day of mixed fortunes for European markets

The FTSE 100 closed the day in the red yesterday in what was a mixed day for markets across Europe.

Today will start mostly dry and cloudy with some mist and fog patches. In the afternoon, sunny spells develop across England and Wales, but N Ireland and Scotland will stay cloudy with showers, says the BBC.

Tonight will be mostly dry and calm night with clear spells and variable cloud. However, the far north-east will see a few showers, these turning heavy at times across the Northern Isles.

Tomorrow will be a largely dry and fine day with warm sunny spells once any early patches of mist and fog lift. Turning cloudy and breezy in N Ireland and western Scotland with outbreaks of rain late.