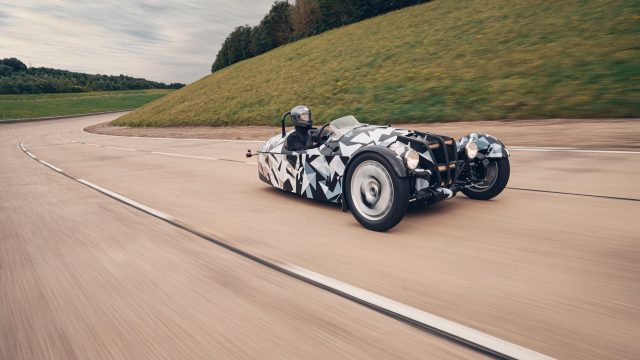 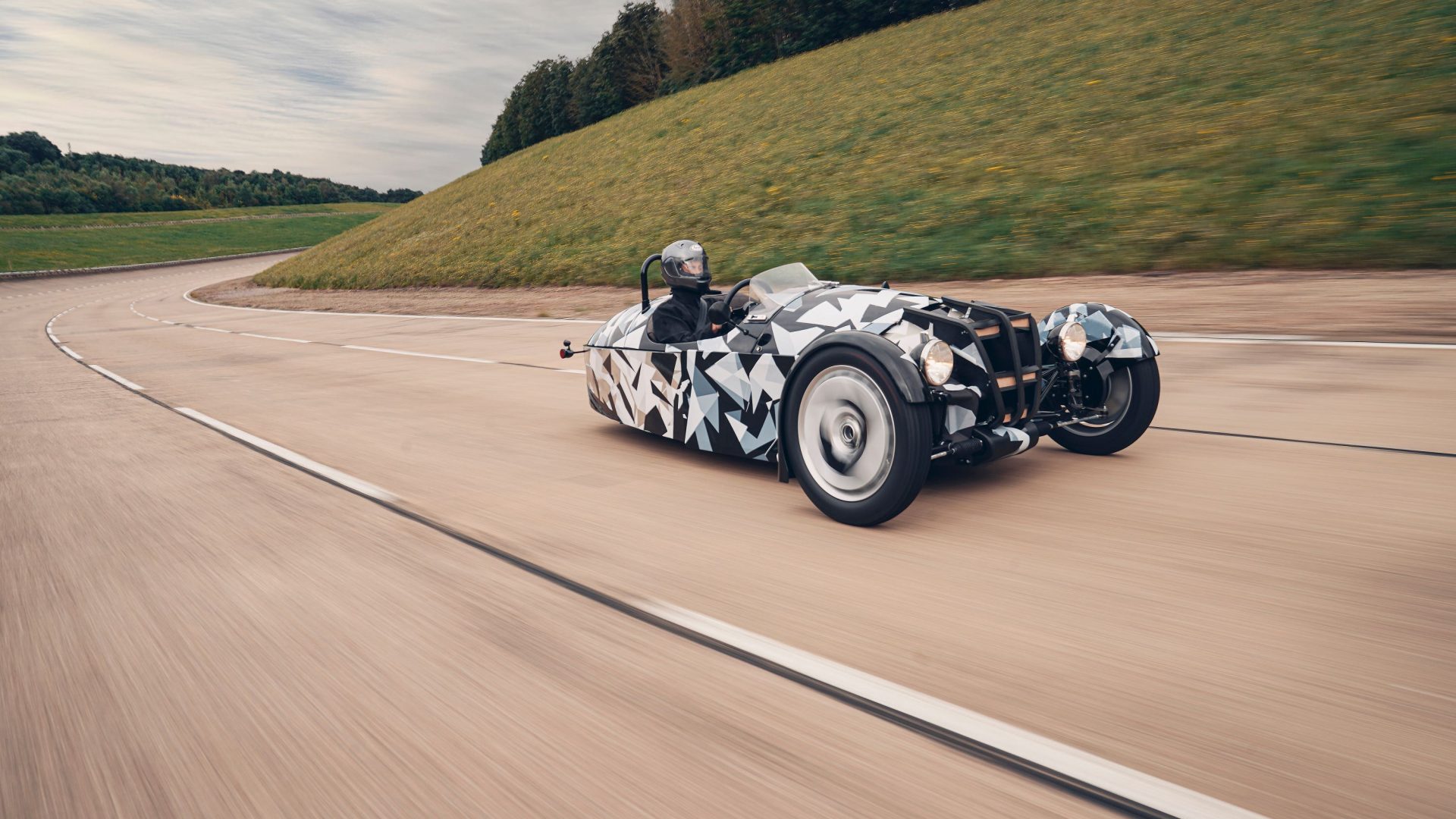 Dominic Raab has flown to Qatar to hold talks about the government’s ‘top priority’ of safely evacuating British nationals and Afghan interpreters from Taliban-controlled Afghanistan.

The Foreign Secretary’s trip began hours after he faced a grilling from MPs about the evacuation effort from Kabul airport, where he was asked about a Foreign Office document from July which suggested the Taliban could advance rapidly across Afghanistan.

The Prime Minister is meanwhile expected to visit troops in the south east of England who helped with the evacuation from Kabul.

Being double-jabbed almost halves the likelihood of long Covid in adults who get coronavirus, a new study has suggested.

Researchers at King’s College London also said that being admitted to hospital with the virus was 73 per cent less likely, and the chances of severe symptoms were reduced by almost a third (31 per cent) in the fully vaccinated.

The team analysed data from more than two million people logging their symptoms, tests and vaccine status on the UK Zoe Covid Symptom Study app between December 8 2020 and July 4 this year.

The NHS budget must increase by around £10 billion and anything less could see trusts forced to cut services, the leaders of two major organisations representing the health service’s frontline have warned.

Almost half of the money will be needed to cover ongoing coronavirus-related costs, NHS Providers and the NHS Confederation said.

Billions will also be needed to recover care backlogs, the organisations said, as they published a report detailing the costs facing the health service in England.

The latest footfall monitor by retail researchers at Springboard showed that footfall in August 18.6 per cent lower than the same month in 2019.

However, this represented a significant improvement against July, which had seen a 24.2 per cent decline.

A report by Good Business Pays campaign has named and shamed the top 10 slowest payers in the FTSE 100 and FTSE 250 indices, using the latest information submitted under the Duty to Report regulations to the government.

It found that defence firm Meggitt – at the centre of a bidding battle – is the worst culprit for late payment, taking on average 132 days to pay and failing to pay 85 per cent of invoices within agreed contract terms.

Pub chain JD Wetherspoon has apologised to customers after its beer supplies became the latest casualty of the UK’s supply chain crunch.

The hospitality giant confirmed that it has seen supplies of Carling and Coors beer hit by the disruption, with some pubs not receiving deliveries.

Molson Coors, the brewer for both brands, said it has been ‘hit by the HGV driver shortage’, affecting its supply to some UK pubs.

Demand for rail travel has reached two-thirds of normal levels for the first time during the coronavirus pandemic, new figures show.

Provisional Department for Transport data reveals the number of journeys made on Britain’s mainline rail network on Monday August 23 was at 66 per cent compared with the equivalent date in 2019.

This is up from 56 per cent three weeks earlier.

Morgan has confirmed that a new version of its 3 Wheeler is in development.

Orders for the previous 3 Wheeler closed at the start of 2021, with the striking model having been on sale since 2011.

It followed on from a long line of three-wheeled models, which started back at the founding of the company in 1909 when founder HFS Morgan created a three-wheeled vehicle to drive around the Malvern Hills.

Vauxhall reveals electric Astra-e is due on sale in 2023

Vauxhall has revealed the Astra-e, the electric version of the eighth-generation hatchback, will go on sale in 2023.

The new Astra, showcased for the first time earlier this summer, will go on sale in Q1 next year with a range of petrol, diesel and plug-in hybrid powertrains, but EV buyers will have to wait another year to get their hands on the battery-powered version.

It’s the first time the Astra has been offered as an EV, and will join the firm’s impressive line-up of zero-emission vehicles, including the Corsa-e, Mokka-e, Combo-e Life and Vivaro-e Life.

Mixed day for European markets but FTSE closes in the green

The FTSE 100 ended yesterday up in what was a mixed day for markets across the continent.

Today will start mostly cloudy and dry. Later on, sunshine will develop in the north, but the rest of the UK will continue largely cloudy with just a few sunny spells in places, reports the BBC.

Tonight, cloud will build across the north, and it will become overcast by dawn. Elsewhere, it will continue cloudy, but the far south of England will see clear spells. Staying mostly dry.

Tomorrow looks to start mostly cloudy with the chance of some drizzle in some eastern areas. However, some sunshine is expected in the southern England and some north-western regions.