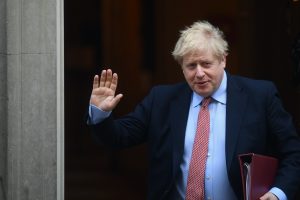 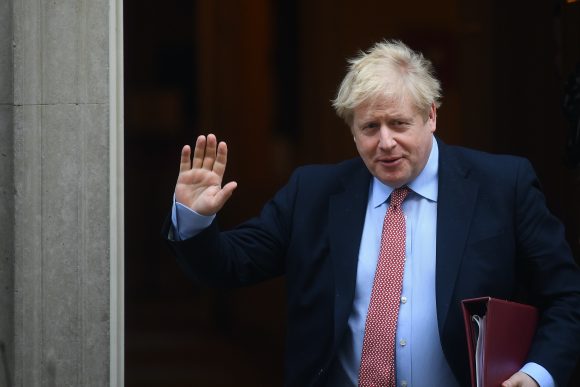 The SMMT and the Japanese Automobile Manufacturers Association (JAMA) have welcomed the start of trade talks between the UK and Japan.

In a joint statement, Dr George Gillespie, SMMT president, and Akio Toyoda, chairman of JAMA, said a trade deal between the UK and Japan would ‘greatly benefit’ each country’s economic prosperity.

‘SMMT and JAMA welcome the start of these historic free-trade agreement negotiations between the British and Japanese governments,’ the statement read.

‘Our two automotive industries have had a deep and mutually beneficial trade, technology and investment relationship for nearly 40 years, thanks to continuous support from both governments.

‘In order to further enhance this long-term partnership, SMMT and JAMA believe that the conclusion of a new Japan-UK FTA based on the terms of the Japan-EU EPA – and its immediate implementation after the end of the transition period – would greatly benefit economic prosperity both in the UK and Japan.’

This week, according to BBC News, negotiations between London and Tokyo began in an effort to replace the current deal the UK with Japan has through the EU.

If a deal isn’t agreed by January 1, 2021, both countries will default to World Trade Organization trading terms, potentially creating damaging obstacles and tariffs.

News of the talks came a month after the UK began similar discussions with the United States.