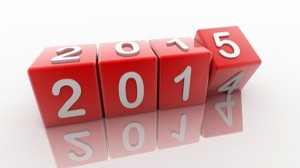 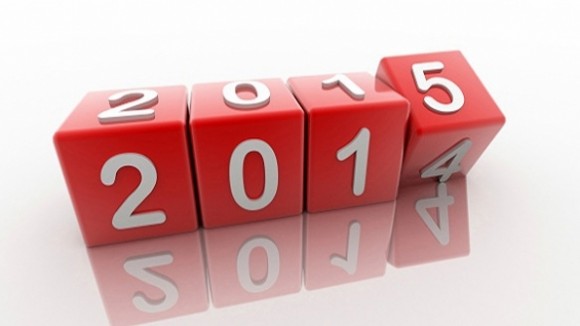 FIGURES just released by the Finance & Leasing Association show there was 10 per cent growth in consumer new car finance volumes in December last year, and 13 per cent in 2014 as a whole, to reach a record annual level of 897,593.

The percentage of private new car sales financed through dealerships by FLA members reached a new high of 76.1 per cent in the 12 months to December 2014.

Commenting on the figures, Geraldine Kilkelly, FLA’s head of research and chief economist, said: ‘There has been strong growth in consumer motor finance provided through dealerships by FLA members over the last couple of years.

‘Our most recent industry confidence survey suggests that growth is likely to continue in 2015, but at a slower rate than in 2014.’

In 2014, FLA members provided £99.5 billion of new finance to UK businesses, the public sector and households. A total of £74.1 billion of this was in the form of consumer credit, representing more than a third of all unsecured lending to individuals in the UK, while £32.4 billion of the total supported the purchase of new and used cars by businesses and households, including 76.1 per cent of private new car sales.

Looking back to November, FLA figures showed that there was a seven per cent growth in consumer new car finance volumes during the month, compared with the same month the previous year. In the 12 months to November, this market reported growth of 13 per cent.

MORE: Sorry I was speeding, I was late for my speed awareness course