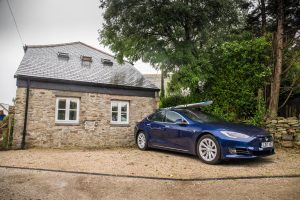 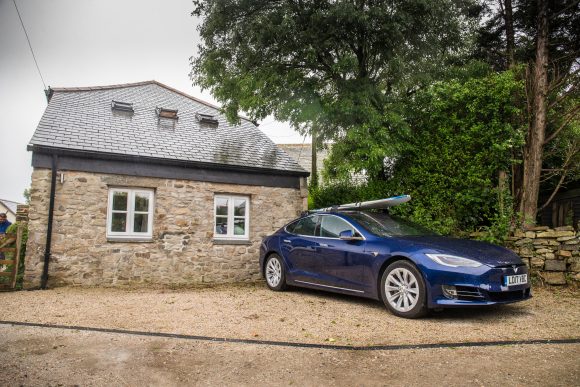 Tesla emerged as the fastest growing car brand among buyers searching online for used cars in August, according new analysis.

Automotive search marketing specialist Honchō found used car buyers using ‘Tesla’ as a search term, rather than a specific model, increased by 98 per cent to 30,280 in August.

Honchō’s analysis of Google searches for used cars by car brand revealed a total of five million for the month, up 1.05 per cent year-on-year.

General searches for used cars, excluding brand names and models, but including the terms ‘used car’, ‘used cars for sale’ and ‘part-exchange’, increased by nine per cent to 2.4m.

‘Our research shows the relative strength of car brand names as the starting point for Google searches where buyers begin with the marque rather than specific models,’ said Telson Thomas, Honchō’s SEO analyst.

‘With Tesla still an emergent carmaker, the results show the strength of its brand equity among buyers considering purchasing a used electric car and using the carmaker’s name as their starting point,’ he said.

With the rise in used buyers searching by brand, Honchō is urging franchised dealers to review their paid search activity to increase the online visibility of the marques they represent.

‘Since coming out of lockdown online activity has increased, so now is a good time for dealers to review and refresh their search activity,’ said Thomas.

‘While SEO remains a long-term strategy, there are opportunities within paid media which will unlock immediate performance benefits. We’ve seen less competition in paid search with dealerships generally being slow to react to the changing landscape, making it an easy win for those that do.’