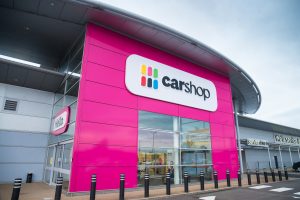 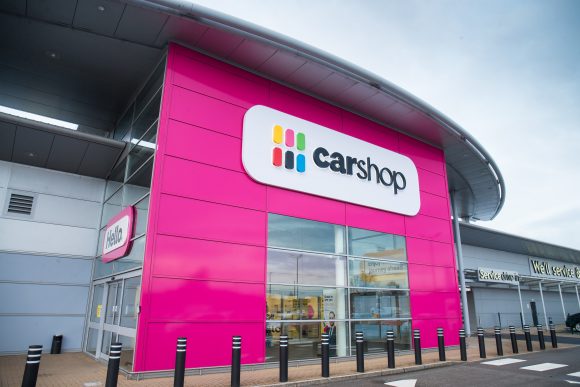 A used car supply shortage in the third lockdown is beginning to drive used car prices up.

Demand from used car buyers – despite dealerships being closed and operating via click and collect only – is still high and outstripping supply.

He said: ‘With a third national lockdown announced at the start of the year, supply issues were expected, but retailers operating under click and collect measures have helped keep prices relatively stable.

‘As January has progressed, both supply and demand have also increased, but we anticipate supply pressure to continue in the short-medium term.’

The latest used car stocking figures for December have also been revealed by CarCondor.co.uk and show Arnold Clark topped the Top 200 list with more than 30k used vehicles on its forecourts.

The full list of the Top 200 used car dealers by stock can be found at the bottom of this post.

The positive used car pricing news from Cox echoes that of Cap HPI who told Car Dealer last week that it did not foresee used car prices ‘falling off a cliff’.

There are also reports of strong demand for motor finance during the early stages of the lockdown too.

Startline Motor Finance says it has written more business so far in January than in the same period last year, but does believe current demand is running at half usual levels for dealers.

‘We are starting to see reports that the overall used car market is about 50 per cent down but our experience is that different dealers are having very different experiences,’ said CEO Paul Burgess.

‘Some are doing much better than others.

‘There is the possibility that we are, so far, seeing some deals being written that are carried over from the pre-lockdown period but there are also strong anecdotal indications that people are continuing to buy used cars in number.’

In the wholesale market, Cox Automotive reports that ‘retail ready’ cars that have been ‘accurately graded’ are in high demand.

Average sold prices at auction are stable year on year at £5,993.

Nothard added: ‘Supply of these vehicles hasn’t been enough to match demand, leading many retailers to broaden their stock profiles.

‘As we approach the end of forbearance and with the sector having around nine-months of backlog, we could begin to see increased volumes entering the market in the months ahead.’

Average mileage on wholesale stock is now 66,352 with cars 90.9 months old on average.

CarCondor.co.uk – which offers Car Dealer website members access to its data free of charge – has revealed revenue generated from those sales was £1.91bn.

The fastest selling car during the month was the Porsche Macan, compared to the Ford Ranger in November and the best selling used car was the Ford Fiesta. 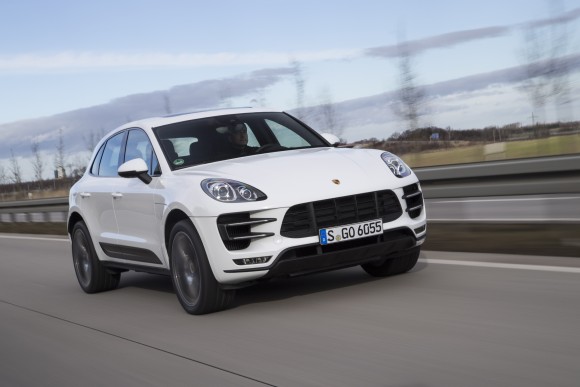 Porsche Macan was the fastest selling used car in December

CarCondor’s William Gomes said: ‘Since we’ve been tracking data December has never sold more used cars than November, but obviously with the country opening up this had a large effect on what happened.

‘Many dealers that weren’t equipped to offer distance selling suffered in November and made larger gains in December. At the extreme ends several dealers increased sales by 60 per cent while others sales dropped by 15 per cent.’

The Top 200 list of dealers by used car stock for December is below.