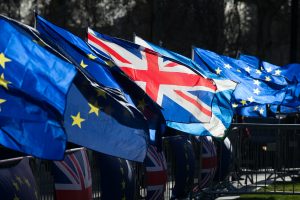 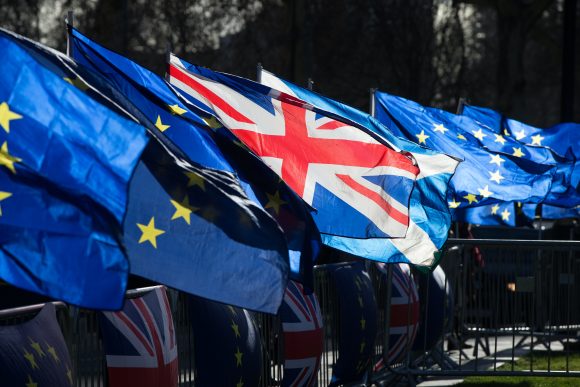 MPs have said businesses must understand the ‘significant changes’ in the UK’s relationship with the EU brought about by the prime minister’s Brexit deal.

A new report by the House of Commons’ Committee on the Future Relationship with the European Union and released ahead of MPs’ return to Parliament today, was published at ‘great speed’ according to committee chair Hilary Benn, following the announcement of the deal on Christmas Eve.

Among its findings, the report concluded that an agreed deal in place is better than no deal and welcomed the agreement being reached in ‘challenging circumstances’.

However, it also warned that the agreement does not preserve current trading arrangements and said it is ‘critical’ that the government is clear in its communications to businesses, traders and communities about the terms of the deal and its implications.

MPs on the committee also urged both the UK and the EU to proceed with implementation and to establish the new institutional arrangements set out under the Agreement.

Just spoken with @eucopresident Charles Michel. I welcomed the importance of the UK/EU Agreement as a new starting point for our relationship, between sovereign equals.

They also said that priority should be given to outstanding areas of uncertainty, such as equivalence for financial services and a data adequacy decision.

The complexity of the agreement, the committee said, also means that it will take time for its contents and implications to be fully understood.

The committee also said that a consequence of the agreement being reached so late is that MPs have been left with very little time in which to read it.

Hilary Benn said that the agreement would allow for future cooperation on matters of mutual interest between the UK and the EU.

He said: ‘The announcement of a Trade and Cooperation Agreement should be welcomed, not least because it means that businesses will not have to face the economically damaging consequences of tariffs that would have resulted from no deal.

‘Reaching an agreement also allows for future cooperation between the UK and EU on matters of mutual interest.

‘However, significant changes are still coming on January 1 when businesses exporting to the EU will face additional costs and customs checks.

‘Uncertainty remains in areas such as financial services and data adequacy as the full implications of the end of the transition period become clear.’

He continued: ‘The government must ensure it has detailed answers to the questions facing citizens, businesses and traders as they adjust to life outside the Single Market and Customs Union.

‘With so little time to analyse the agreement before today’s Parliamentary debate and vote, our report has been produced at great speed.

‘We will continue our scrutiny of the agreement, and its implications, in the new year.’

Comment: The Brexit trade deal and what it means for the UK automotive industry